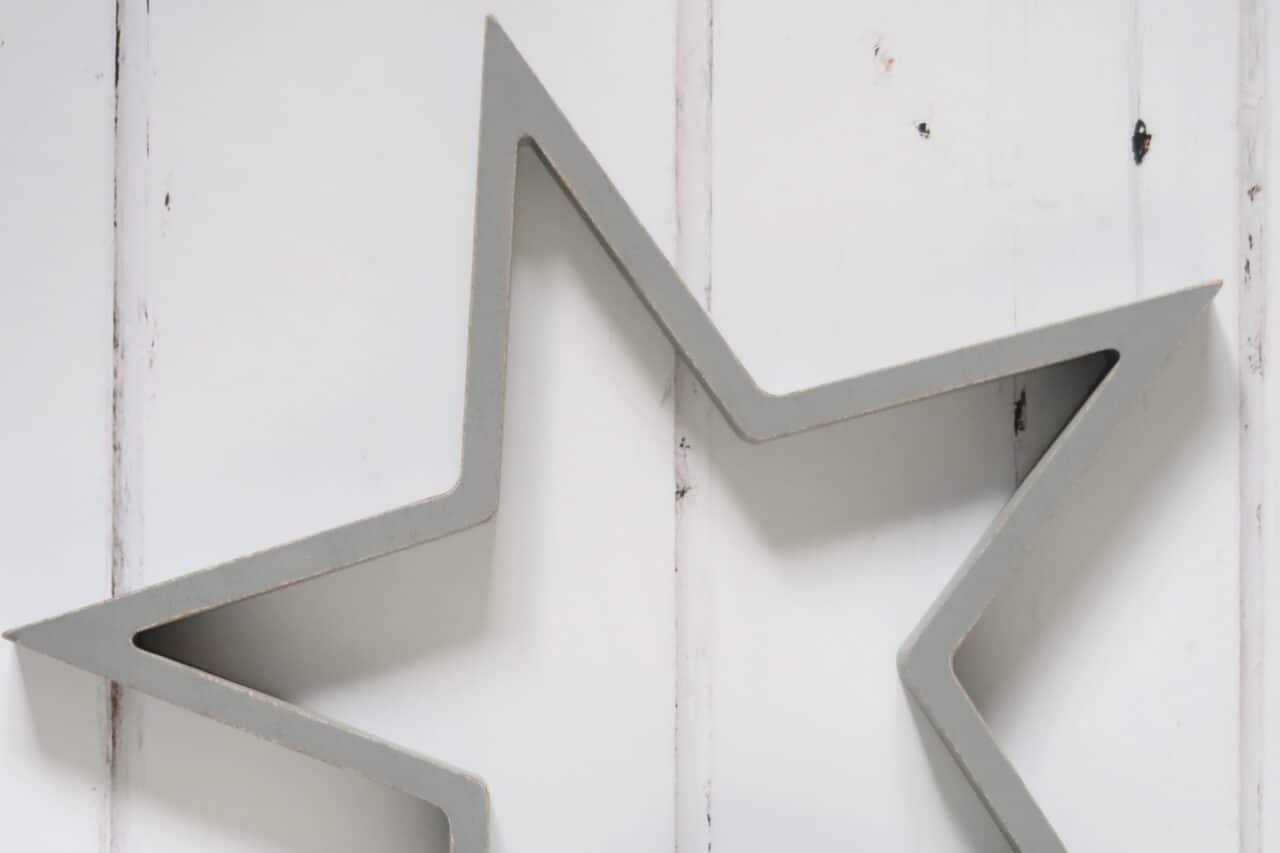 As the end of the year closes in I’m starting to feel quite melancholy. There isn’t one particular thing that is making me feel this way. Rather a host of small things, probably insignificant to most people. All of which are chipping away at me. I’ve attempted to distract myself from the majority of things, however, there are some things that no matter what I do still manage to whizz around my mind.

This month I have made a conscious effect to set aside time for reading. Despite having a book or two on my reading pile I decided to take the plunge and treat myself to a new book – The Man Who Didn’t Call. It had flashed up on Amazon a few times and I’d looked at it but never quite made it to my basket. However, after seeing a few people read it I decided to follow suit. It was a little slow to get into, however, the plot twists soon started to fall into place. All in all, I enjoyed it, well recommended.

have to admit that the new series of The Crown on Netflix crept up on me. It was only when What The Dad Said mentioned it that I realised it was due to start the next day. Needless to say, I binged watched the series which was truly amazing. I wasn’t sure how well the change in actors would work but the series has carried on as though they were always playing those roles. I sobbed my heart out to the Aberfan disaster.

The first part of Piglet’s birthday celebrations was a trip to see Disney On Ice at the Nottingham Motorpoint Arena. Celebrating 100 years of magic the show highlighted all the major characters that have been on the big screen this year alongside some of the family favourites.

The second part of Piglet’s birthday celebrations was a trip to see Frozen 2 in IMAX. A chance to watch the long-awaited film on a bigger screen surrounded by the best quality sound.

It’s been a month of journey’s hear there and everywhere which has given us all a chance to work our way through some Spotify playlists. With even the festive hits making an appearance – in November, I know!

Can someone please tell me what the weather is doing. It is changing from one day to the next and I’m not quite sure what to wear. The scarves and gloves were very much needed for our trip to Butlins earlier in the month. The wind was very bitter at times so important to keep wrapped us as we wandered around.

Although I’m not sure it counts for this category I would say that life decisions have been made. This month has given me food for thought and has made me make some decisions that I had been delaying for some time. Making decisions is difficult enough for me at the best of times so making ones that will have knock-on effect really hits hard.

Birthday month is over and it’s time to countdown the days until Christmas. Although I’m still not quite feeling it as much as I have in previous years. I’m hoping that my Christmas spirit will soon return. 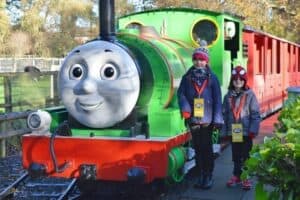