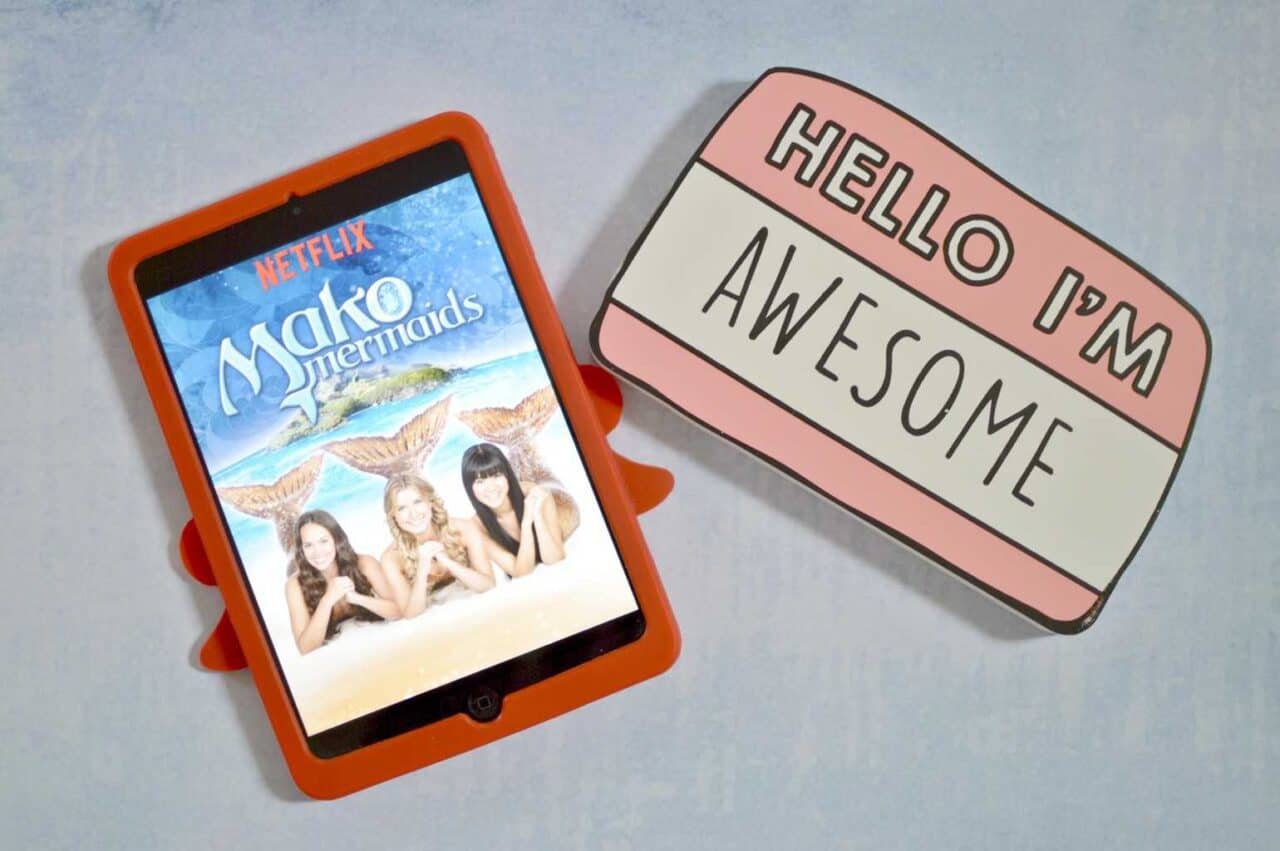 The half term holidays and May feel so far away when in fact it was just a few days ago. The month has passed by with school, work and activities. Thankfully with a few quieter days mixed in to recharge our batteries.

In between a mixture of family life, we have been enjoying some family films on Netflix with some classics such as Fantastic Mr. Fox and Matilda to name but two. Whilst Mr. Boo has been making the most of our subscription on his lunch breaks catching up on an array of programmes. Whereas I have been enjoying the delights of Peppa Pig, Ben and Holly’s Little Kingdom and Thomas & Friends with Piglet. 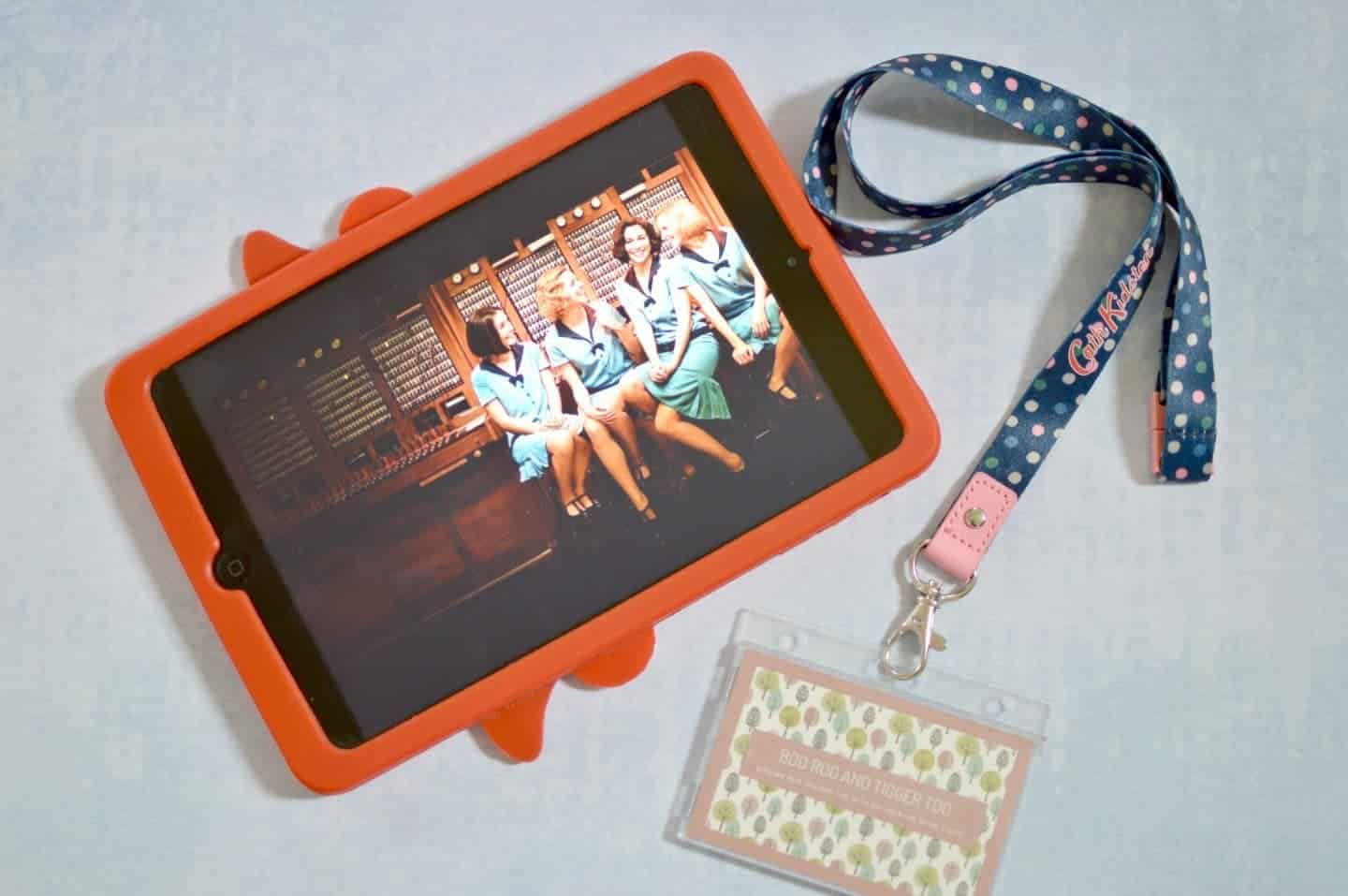 In 1928, a modern telecommunications company begins to operate in Madrid. The series tells the turn in life that four young women take when they move to Madrid to work for this company. The four of them feel attached to their families, their partners, or their memories.

I have to hold my hands up and confess that programmes that are dubbed into English usually make me want to switch off. However, there was something about the Cable Girls that had me hooked from the first episode. I attempted to stagger out my viewing but ended up binge watching a few episodes at a time. I can’t wait for the next wave of episodes to be released later in the year.

Zac is a teenage boy who decides to camp on Mako Island, unaware three mermaids, Sirena, Nixie, and Lyla, who are guardians of the island, are watching him. That night, when the full moon rises, the boy comes into contact with the magic water of the Moon Pool.

Roo always surprises me whenever I ask her what she is watching on Netflix and why she choose it. This month has all been about Mako Mermaids after it was it appeared in her recommended section. Loving the idea of mermaids and the romance aspect she has been hooked. 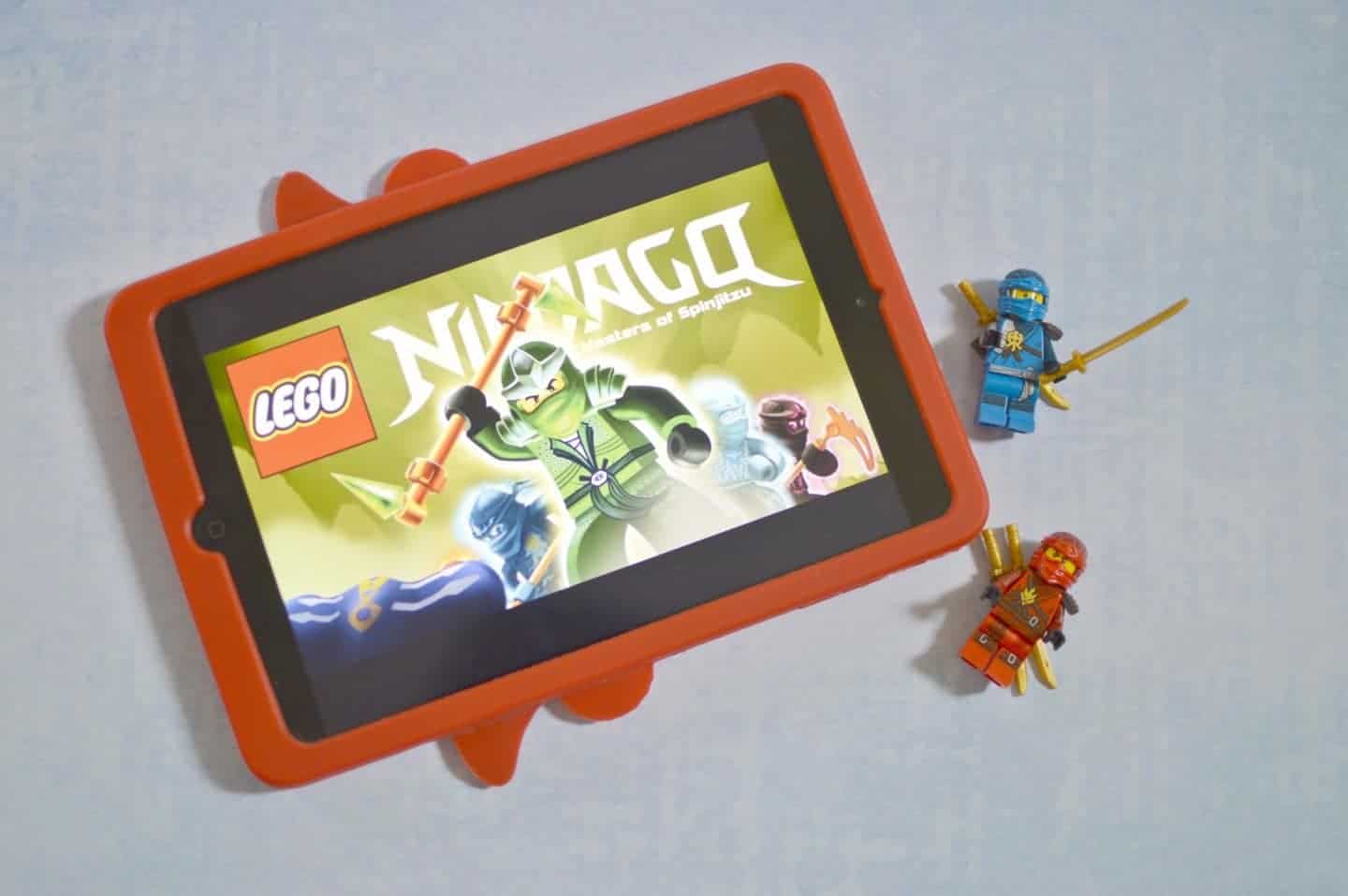 Based on a line of popular toys, this limited series features four ninja warriors — Kai, Zane, Cole, and Jay — battling dark Lord Garmadon and his skeleton army. The warriors are willing to go to the depths of the underworld to retrieve the fabled golden weapons of Ninjago.

In preparation for the new LEGO Ninjago area opening at Legoland Windsor, Tigger has been refreshing his memory with all the LEGO Ninjago episodes. being just 20 minutes long they are perfect for him to enjoy one before we head out to school in the morning – plus it helps get him dressed quicker.

WHAT EVERYONE ELSE HAS BEEN WATCHING ON NETFLIX THIS MONTH…