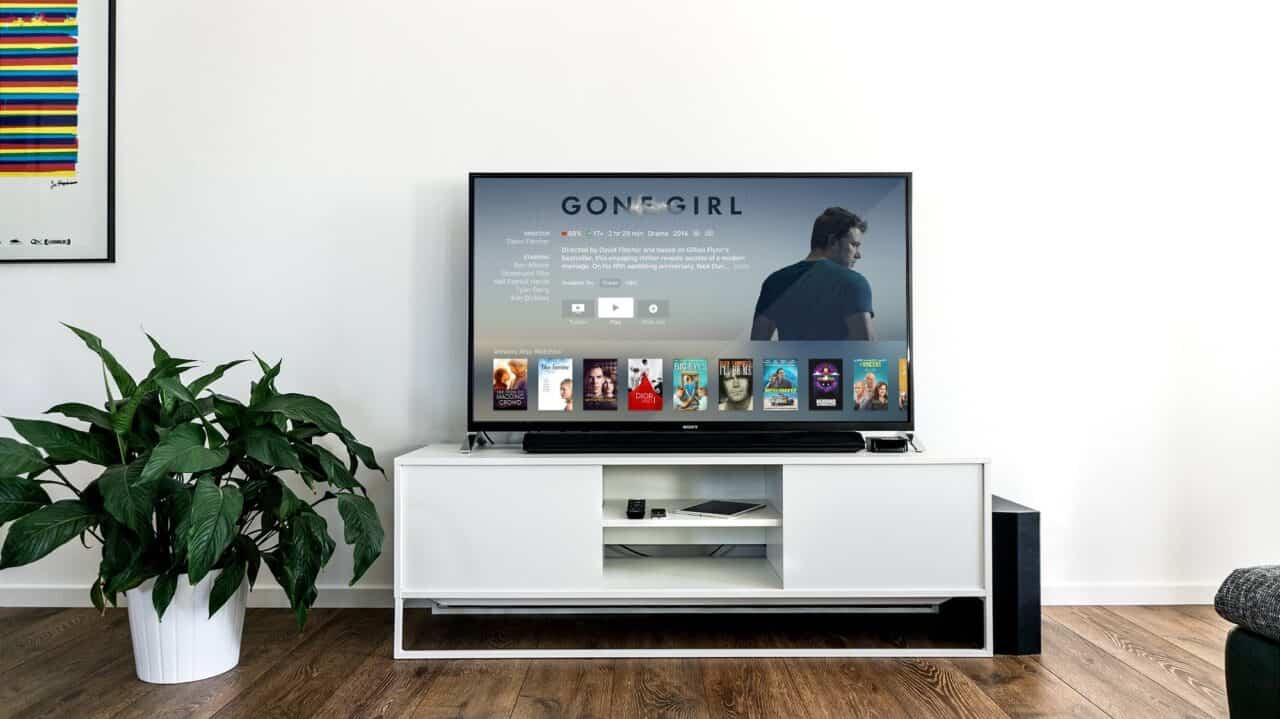 In the past few years, the use of on-demand streaming services, such as Netflix, Amazon Prime Video and YouTube have gained quite a bit of popularity. This really should not be a surprise, as it offers a new and more flexible way to watch TV.

However, before someone makes a change to this on-demand setup, they may want to know everything they can about it. Here are some pros and cons of this type of service to keep in mind.

Just as the name implies, cable on demand, with this type of television viewing, a viewer can determine the time they watch a show, regardless of if it is on typical cable or not. Viewing a program or movie isn’t limited to a set schedule, like with traditional TV channels.

Also, if a person desires, they can opt to binge-watch a number of episodes or movies. The program can also be paused and then returned to at a later date, or rewind with the press of a button. Due to this factor, along with others, up to 61 per cent of young people do not opt for on-demand programming.

Con: The Desired Content May Not Be Offered by the On-Demand Platform

This factor is dependent on the on-demand service provider being used. There are some services that don’t carry all the content a person wants to watch.

There are some providers that also curate the content to suit what the majority of their customers want. Also, providers may not be able to carry content that’s been developed by competitors, even if it’s a popular program. This leaves customers at a huge disadvantage or having to make other arrangements to view the content they want.

In most cases, but not always, a subscription to an on-demand service is going to be more affordable than what a person would pay for cable television. In fact, most people pay at least double for a television package, than what they would pay for an on-demand streaming service. Again, this doesn’t apply to everyone because it’s really how you use and enjoy the service you have. To learn more on the comparison between these two services visit Infinity Dish cable TV statistics to learn more.

Along with the first con mentioned, there are some areas that don’t have access to some content. This means someone living in a certain area or region may not be able to gain access to certain shows.

If a certain show or program is not accessible in a certain region, but it is what the customer wants, it can be extremely frustrating. As a result, it’s a good idea to find out what is and is not available before making a commitment to a service.

When using an on-demand cable service, the watcher is guaranteed they don’t have to deal with annoying advertisements. This isn’t the case with traditional television.

In fact, up to a third of the time spent watching any show is on commercials. While this is true, this ad-free service does come at a price.

Is On-Demand streaming the Best Solution?

This is a question that each person and household have to answer for themselves. However, the fact is, it offers quite a few benefits. As a result, it should be considered when a person is determining what they want out of their entertainment set-up. 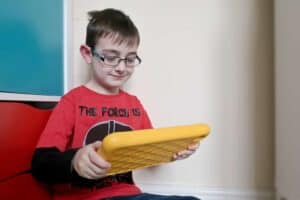 Access to Technology, Screen Time and Parenting – Our Experience 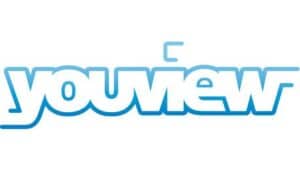 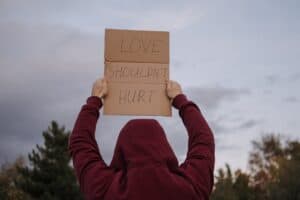