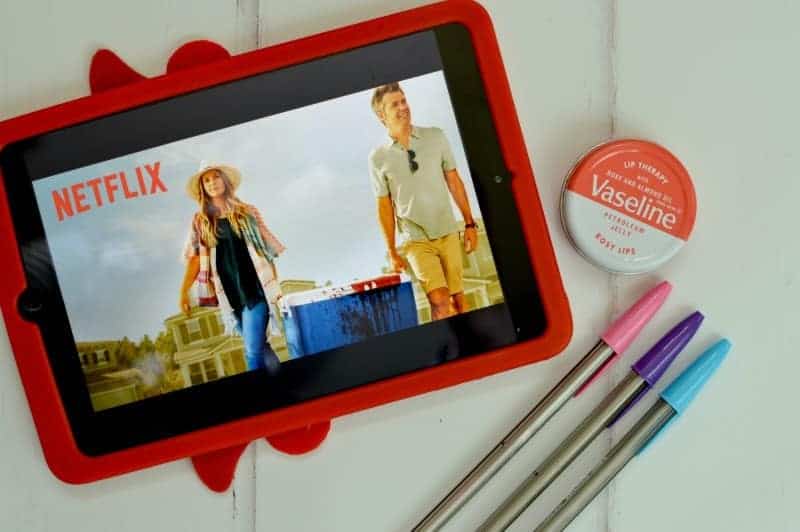 Piglet has been very clingy this month, with her needing to touching me at all possible times. So my housework and blogging have fallen be the wayside and we have been snuggled up watching Netflix. I’m lucky that she is at the age where she can’t request what we watch so I’ve managed to catch up a few shows and some classic films too.

I had seen Santa Clarita Diet pop up on my home screen when I logged into Netflix a few weeks ago so decided to give it watch. Being a fan of Drew Barrymore I was intrigued to see how she would fare in a series rather than a feature-length film.

Married couple Sheila and Joel are real estate agents in Santa Clarita, California.  The couple’s lives take a dark turn after Sheila goes through a transformation – becoming a zombie who feeds on human flesh.

I have to confess that this is not my usual type of series to watch, a little too much gore for me. I did manage to watch the entire series but not sure that I would tune in if it returned – I much prefer a little romantic over blood and guts! 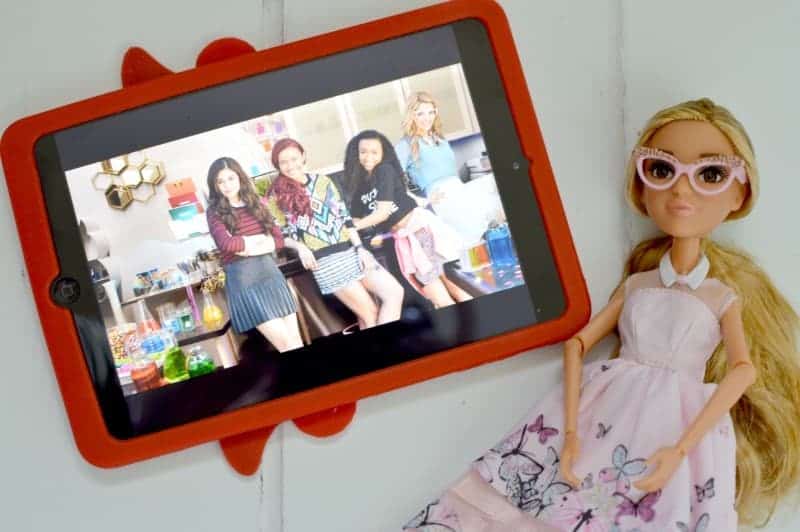 The new Project MC2: Part 4 was long-awaited by Roo, although she was disappointed to see that it was only one episode released this time. That didn’t spoil her love for the series and has been watching all the episodes from the beginning again to get herself back up to speed on the girls’ missions.

Middle School: The WORST Years of my life 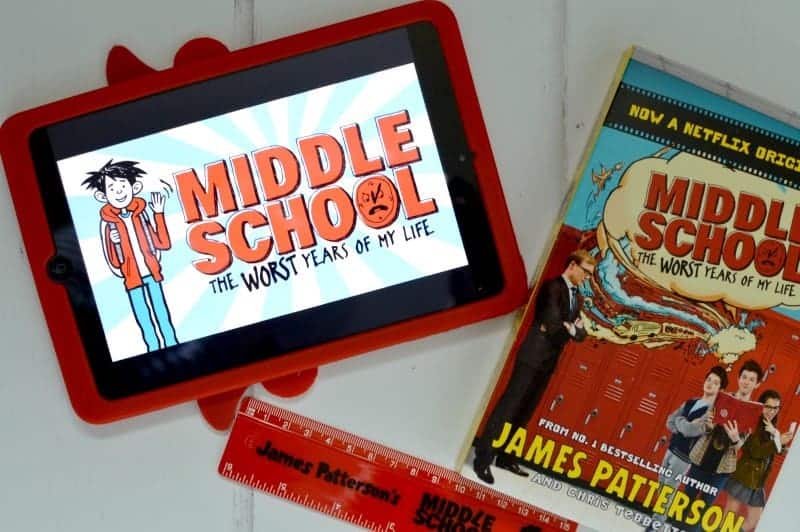 Roo spotted the Middle School: The WORST years of my life film on her profile during half term. With Roo a similar age to the characters within the film, it was the perfect thing to sit down and enjoy. With Rafe who has been kicked out of two schools finds himself in the only school that will take him.

Based on the novels by James Patterson (there are nine in total), we are hoping that there will additional films to this book series.

At Hills Village Middle School, budding cartoonist Rafe and best pal Leo challenge their uptight principal by breaking every rule in his handbook.

WHAT EVERYONE ELSE HAS BEEN WATCHING ON NETFLIX THIS MONTH…

This website uses cookies to improve your experience while you navigate through the website. Out of these, the cookies that are categorized as necessary are stored on your browser as they are essential for the working of basic functionalities of the website. We also use third-party cookies that help us analyze and understand how you use this website. These cookies will be stored in your browser only with your consent. You also have the option to opt-out of these cookies. But opting out of some of these cookies may affect your browsing experience.
Necessary Always Enabled
Necessary cookies are absolutely essential for the website to function properly. These cookies ensure basic functionalities and security features of the website, anonymously.
Functional
Functional cookies help to perform certain functionalities like sharing the content of the website on social media platforms, collect feedbacks, and other third-party features.
Performance
Performance cookies are used to understand and analyze the key performance indexes of the website which helps in delivering a better user experience for the visitors.
Analytics
Analytical cookies are used to understand how visitors interact with the website. These cookies help provide information on metrics the number of visitors, bounce rate, traffic source, etc.
Advertisement
Advertisement cookies are used to provide visitors with relevant ads and marketing campaigns. These cookies track visitors across websites and collect information to provide customized ads.
Others
Other uncategorized cookies are those that are being analyzed and have not been classified into a category as yet.
SAVE & ACCEPT
74 shares