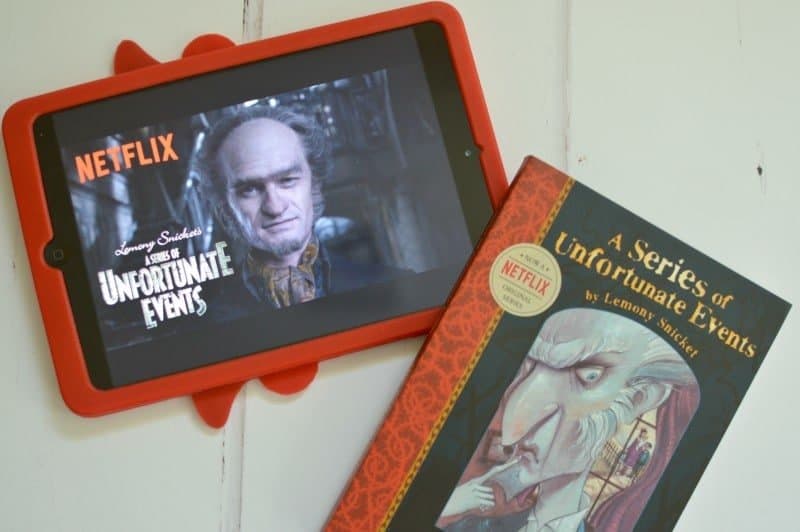 If I’m honest, I’m a creature of comforts. I tend to find something that I love to watch on Netflix and then repeatedly watch it over and over again. Which whilst there is nothing wrong with this, it does mean that I am missing out on so many more series and films that I could be enjoying.

One of my New Year’s resolutions is to expand my viewing horizons and take a look at my ‘recommended for you’ section within Netflix. Pointing me in the direction of similar programmes and films to the ones I have already enjoyed on there.

The Theory of Everything 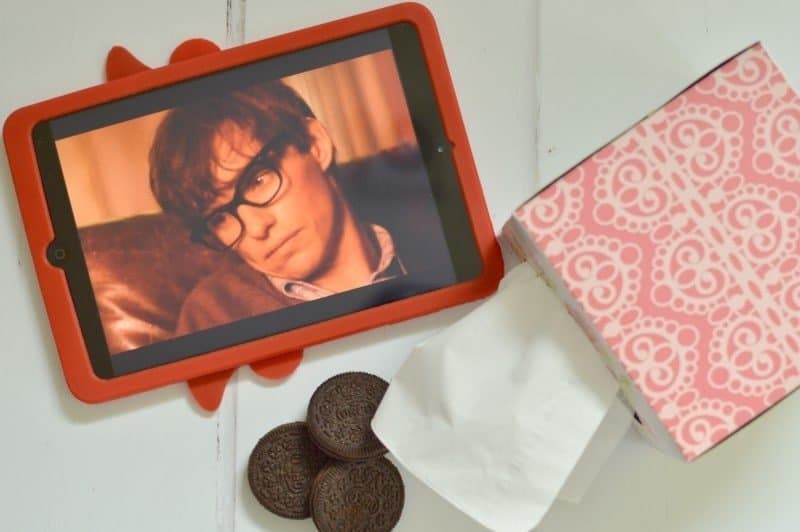 The Theory of Everything is one of those films that I can remember being nominated and winning numerous awards at the time of its release. For one reason or another I never did manage to see the film, so when it popped up in my recommended viewing list I knew that I had to make time to view.

Featuring the amazing Eddie Redmayne as Professor Stephen Hawking it is a tear jerker throughout and I was pleased that I had my tissues (and Oreos) at the ready.

A Series of Unfortunate Events

I’ve already talked a little about A Series of Unfortunate Events on my #LittleLoves post. Over Christmas we re-watched the film in order to get ourselves acquainted with the characters. Receiving the first book from the series help to wet our appetite for the Netflix Original series that started this month. The first series of eight episodes of A Series of Unfortunate Events covers the tales within the first four books from Daniel Handler. With  Neil Patrick Harris being cast as Count Olaf alongside Malina Weissman and Louis Hynes who have been cast as Violet and Klaus.

We’ve just finished the eight episodes and cannot wait for the second series which is promised to include 10 episodes. 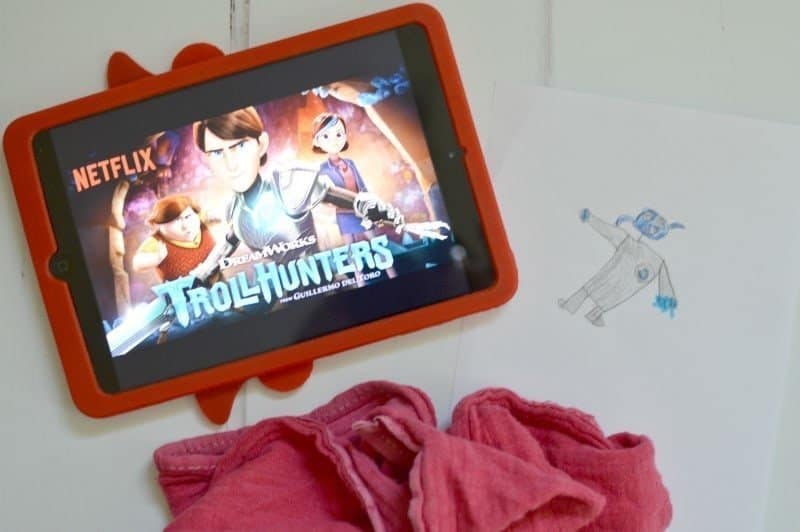 Tigger, like me, tends to re-watch many of the series that he has enjoyed. LEGO Ninjago has been repeated I don’t know how many times that he knows exactly what is going to happen in each one. Wanting him to start to view more things I knew that DreamWorks TrollHunters would be one to capture his attention and imagination.

With 26 episodes available he has been happily getting dressed and eating his breakfast quicker in the mornings so that he can squeeze in an episode before school. Alongside watching the series I’ve been encouraging him to draw his own trolls and troll hunters to add a creative element to his viewing.

What everyone else has been watching on Netflix this month…