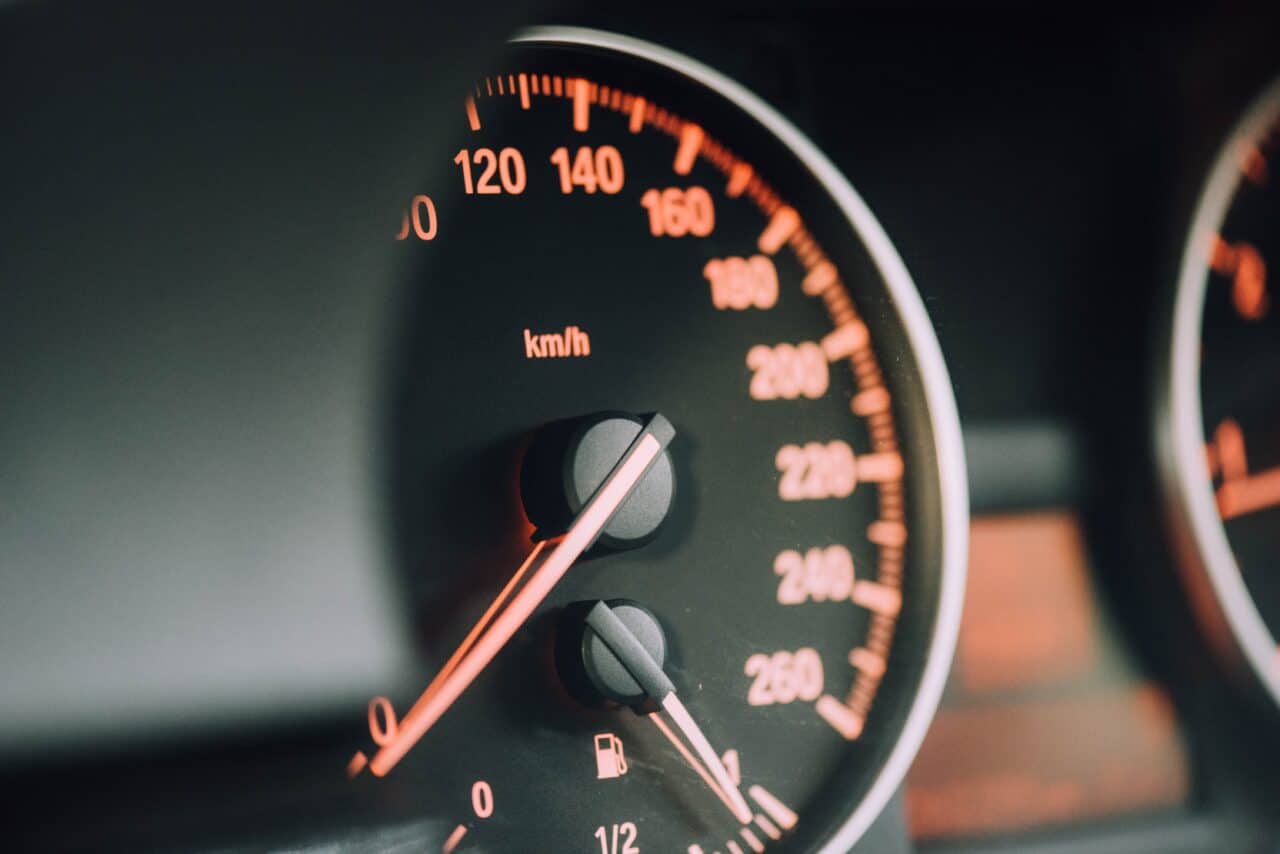 DId you ever watch the Jetsons as a kid? It was a cartoon, around the same time as the Flintstones, but it couldn’t have been further apart from the caveman era. The Jetson was a futuristic family that has all the things we dreamed of. Tubes to shoot you from place to another, robots to clean the house and flying cars. While that future wasn’t anytime soon, it seems we are getting close to that.

Did you know that for the 2020 Summer Olympics, the cabs in Japan will not have drivers? These cabs, as well as other cars, are able to drive themselves. You read that right. You won’t have to drive the cars. Already we have cars that can park themselves, cars that can alert you when another car or object is too close, and it won’ t be long before the cars are doing everything themselves. What does that mean for making decisions and safety?

Would you trust self-driving cars

Will you trust these self-driving cars? Would you be comfortable with cars that make the decision on what roads to drive on when it is safe to turn and when it should stop completely? What does it mean in how the car themselves are built? I won’t pretend that this doesn’t make me nervous. I worry about the safety of something like this. How well can a computer really judge these things?

Have you ever been typing on your computer and it freezes? What about grammar programs that look to see what the words should be, how they are spelt and punctuations. Sometimes, it wants me to change a word that makes no sense in the sentence, but the algorithm tells it that the word should be something else. If a computer has issues with something like that or can get a virus and crash, what would happen in the computer in a self-driving car had a glitch with you in it.

While many would think I am just being a doubter and a worrier, there are plenty of people who are excited about self-driving cars. For those that are into racing cars, the development of cars that can drive themselves is actually an exciting concept. Lease Car UK’s campaign brings up some interesting points. Right now, racing depends on the car and how well it is built, but there is also drivers that can change the outcome of a race. There are driver error and drivers choices to go for a risky move or to stay safe. A car that can drive itself, when ti comes to racing, brings a world of possibilities. There is no more risk to the drivers, which can easily result in death during an accident. Racing becomes all about the car itself. The car can be built more aerodynamic because there is no longer the need for a driver and the space and protection needed for that driver.

Self-driving cars are on our horizon, whether we are excited about the possibilities or not. There are many pros and cons that will come with these cars. How well these cars are received will be apparent in the very near future. 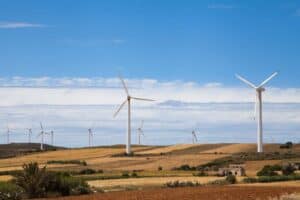 Energy Enigma – Which Energy Providers Are Innovating For Our Future

The Photo Gallery: A Family Story

This website uses cookies to improve your experience while you navigate through the website. Out of these, the cookies that are categorized as necessary are stored on your browser as they are essential for the working of basic functionalities of the website. We also use third-party cookies that help us analyze and understand how you use this website. These cookies will be stored in your browser only with your consent. You also have the option to opt-out of these cookies. But opting out of some of these cookies may affect your browsing experience.
Necessary Always Enabled
Necessary cookies are absolutely essential for the website to function properly. These cookies ensure basic functionalities and security features of the website, anonymously.
Functional
Functional cookies help to perform certain functionalities like sharing the content of the website on social media platforms, collect feedbacks, and other third-party features.
Performance
Performance cookies are used to understand and analyze the key performance indexes of the website which helps in delivering a better user experience for the visitors.
Analytics
Analytical cookies are used to understand how visitors interact with the website. These cookies help provide information on metrics the number of visitors, bounce rate, traffic source, etc.
Advertisement
Advertisement cookies are used to provide visitors with relevant ads and marketing campaigns. These cookies track visitors across websites and collect information to provide customized ads.
Others
Other uncategorized cookies are those that are being analyzed and have not been classified into a category as yet.
SAVE & ACCEPT
96 shares