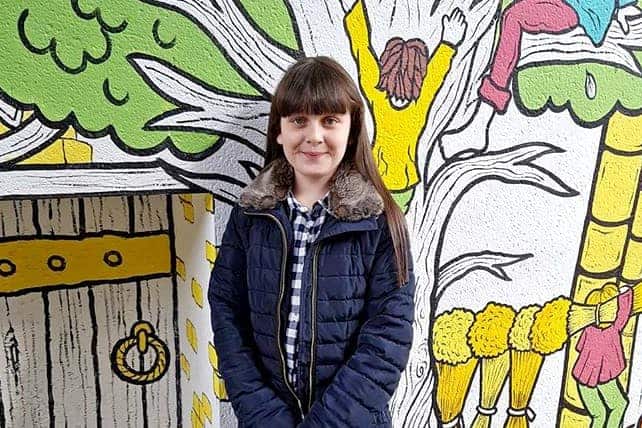 I’m a day late in sharing my usual #LittleLoves post with you this week. Although if I’m honest I’m surprised that I’m only a day late. The truth is that I’m on the slow recovery from flu, which hit me like a ton of bricks and has knocked me sideways. Being a parent and being ill is never fun at the best of times but flu and the school holidays are not a good combination. It has given me the time to regroup and reassess priorities in life and my workload.

Vertigo that has gone hand in hand with the flu has put the knockers on any hopes of resting on the sofa with a novel.

Sky: Having previously worked for the NHS for 15 years I have been watching the Hospital on BBC2. WIth a mixture of pride for the amazing staff who are trying their best despite budget restrictions, strict targets and an increasing number of patients. Along with an equal dose of sadness that our beloved NHS is in such a pickle.

Netflix: Much to the teasing from Mr. Boo, Roo has joined me in the love of period dramas. I’m delighting in showing her some of the classics. This week has been about Sense and Sensibility and Emma.

Amazon Prime: Nothing this week

During an advert whilst watching Teen Mom OG, I heard a preview of an album MTV Rocks: Pop Punk vs The World. I’ve been playing it in the background on Spotify and it is ruddy amazing! Not quite sure the children are loving it but I’m attempting to educate them on some classics.

I’m clutching at straws this week as most of my week has been from the comfort of my sofa. So I’ve been making the most of the slower pace of life, movie marathons with the children and the additional cuddles that I’ve been treated to this week. 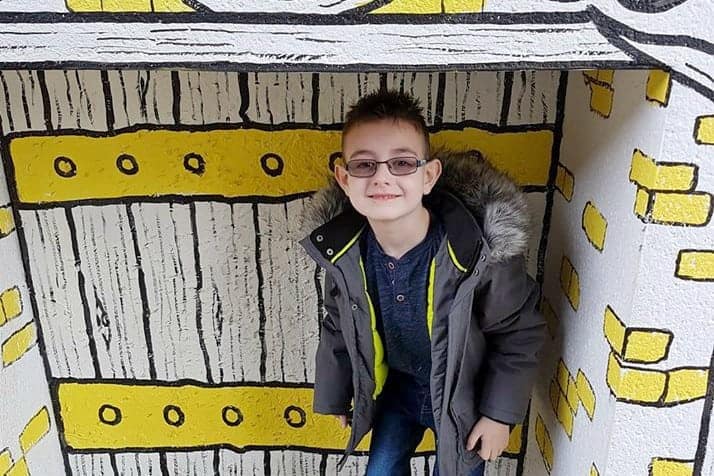 After weeks of saying that Roo and Tigger needed haircuts, we finally managed to arrange a time for them. It was the first time since we had moved (almost two years ago) that we decided to take them into the city for their haircuts rather than tying them in with a trip back to Yarmouth. Without wishing to sound stereotypical, Tigger has a generic boys haircut, a short back, and sides with a bit of a spike on top. This is something that is carried out in a matter of minutes at our old barbers, this time, however, he was in the chair just as long as Roo who had her washed, cut, dried, and straightened in the same about of time! Roo took the drastic option to have a good 6 inches cut off her previous waist length hair – it’s still long but gives it a good basis for growth.

I’m looking forward to hopefully leaving the house without feeling like I’m about to collapse next week. I’ve got so many little chores that need completing before we head off on some family days away.

The one with the contractions, water infection and a wake up call 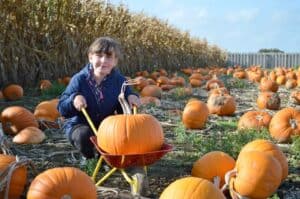