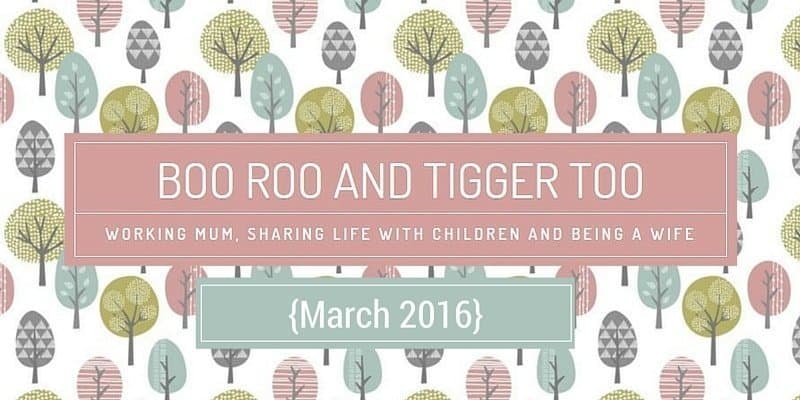 As the months go by our lives seem to get more and more busier. A combination of looking for a new house, school activities and everything else that goes into family life.

We’ve been lucky enough to enjoy a couple of days away as a family. It’s always good to reconnect and get away from the day-to-day life.

This month has really frustrated me. Having not looked at houses for almost ten years things have changed somewhat and I’ll be honest when I say that moving home is the most stressful thing ever!

I’m still very much in limbo when it comes to my job. Despite numerous phone calls and emails, my questions remain unanswered and I fear that I am going to have to take a formal grievance route in order to move things along. I feel as though I have been patient, after all, it is almost five months since we got the decision that we were to close.

Truth be told Roo and I are struggling at the moment. No matter what I do we seem to clash. I’ve tried a range of ways to get us to communicate better but it’s still not great. She is very much a daddy’s girl so would much rather spend time with him and chat about things. I can only hope that as she gets older she will drift back to me.

Roo had a great parents evening at school last week and recently took part in a football tournament with her team coming in third place. Next week she is attending her very first Cub Scout camp which is really looking forward too.

I look at Tigger now and wonder where my shy, fearful little boy has gone. He has been replaced by a cheeky (in a good way), adventurous boy who surprises me every day. With a recent trip to Chessington, he was more than happy to go on the big pirate ship etc with Roo and Mr Boo by his side, whereas before he would have happily watched from the sidelines.

We are currently treading the fine line at the moment of getting him to complete his reading for school – bouncing between doing it because he wants to and forcing him to do it as his teachers would like him to read more often. The thing is, he is more than capable of doing it – he just doesn’t want to.

My little Piglet has just turned four months which baffles me that she has only been in our lives for four months as she has just slotted into our lives as though she was always there. Yet on the other hand I feel as though the baby days are slipping away from me.

She remains a happy, smiling baby unless she has a dirty nappy and wants it changing immediately.

So that was our March, what did you get up to? 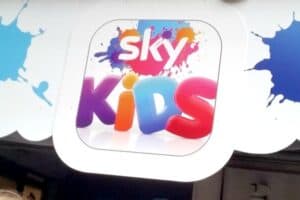