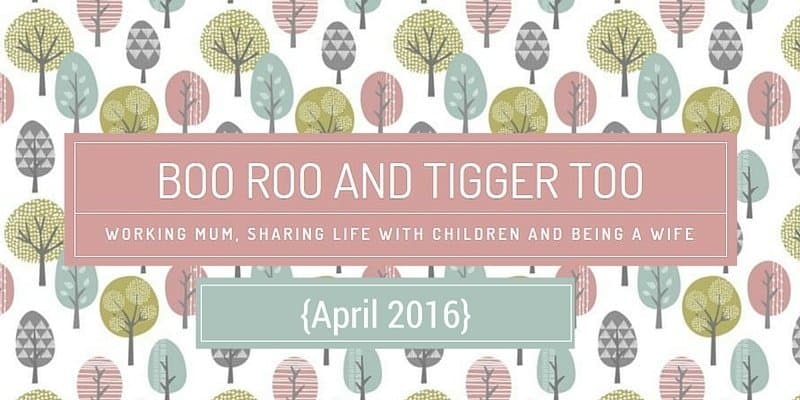 The past month has seen family life change somewhat. Almost overnight we secured a rental home that we’d been looking at for a few weeks and suddenly we were moving. Boxes had to be packed, removal company organised and a mountain of paperwork to be signed and filed.

In many ways, we were lucky that this all happened over the school Easter holidays and we were able to juggle the children with packing etc. although we didn’t get to do half of the fun days out we had planned but we’ll make up for it throughout the year. The move went relatively smoothly and we are in, although there are still many boxes to unpack, furniture to order and generally work out how we are going to live in this much bigger house.

Moving home has also meant that the children have needed to move schools. It was always something that was going to happen as we had been thinking of moving for a number of years but wanted to make sure we did it before Roo reached high school age. Moving a 45-minute drive from the children’s old school we were obviously keen to move them as soon as possible as the school run was something of a nightmare and took a good three hours out of my day just driving. Luckily the local school had places available and they were able to start within a few days of us moving.

A glimmer of light on the work front in so much that we had a group meeting with union representatives and HR. Our collective consultation has now come to an end (not that any of us knew that it had started) and we are now finally able to have individual meetings to see what our next steps and options are. Of course, despite assurances that these meetings would take place within two weeks we are still waiting for dates/times.

In other news, I’m adjusting to living in our new home. It’s much bigger than our previous one so it takes much more upkeep both in terms of cleaning and organisation but I think I’m getting there. 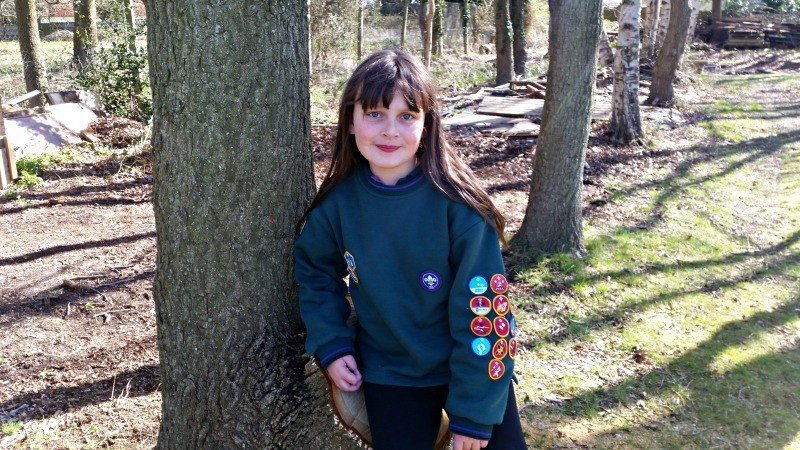 My darling Roo has been a complete superstar this past month. She has helped with packing, unpacking and entertaining Tigger and Piglet whilst we have been sorting things out. The weekend of ou house move she attended her very first Cub Scout camp which despite the awful weather and cold night she said she enjoyed and would be happy to do another one.

Her biggest thing this month has been leaving her old school and friends behind to start our new local school. Being so involved in her old school I did wonder whether the change would put her out of sync a little, however, she has changed schools without a fuss. She has simply got on with it and has managed to make a couple of new friends as well as landing herself a part in the school play too. 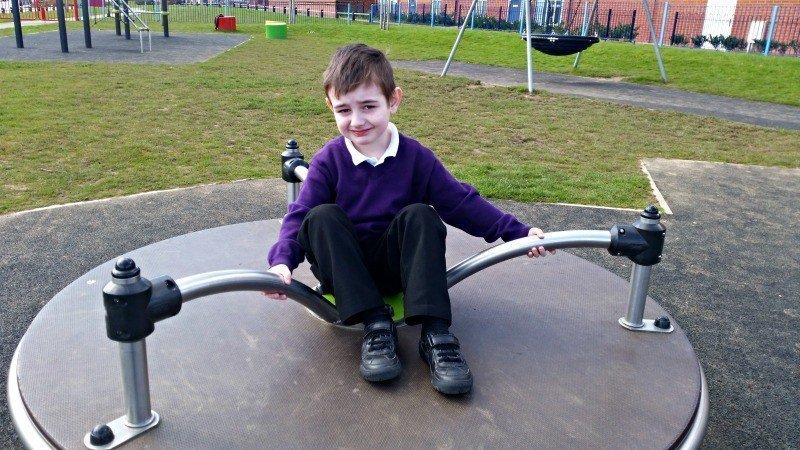 I look at Tigger with wonder at how much he has changed it what feels like overnight. He is such a character, completely different to this time last year and even just a month ago. He has finally agreed that Mummy and Daddy were right about chicken and that he does like it – a huge step forward with his fussy eating.

Tigger has also moved schools and whilst he has gone in without any problems I do worry about him making new friends as he tends to keep himself to himself unless he feels comfortable around you (then there is no stopping him). They have a different style of learning to his old school and I’m concerned that this will set him back as they have already underestimated his phonics and reading abilities. 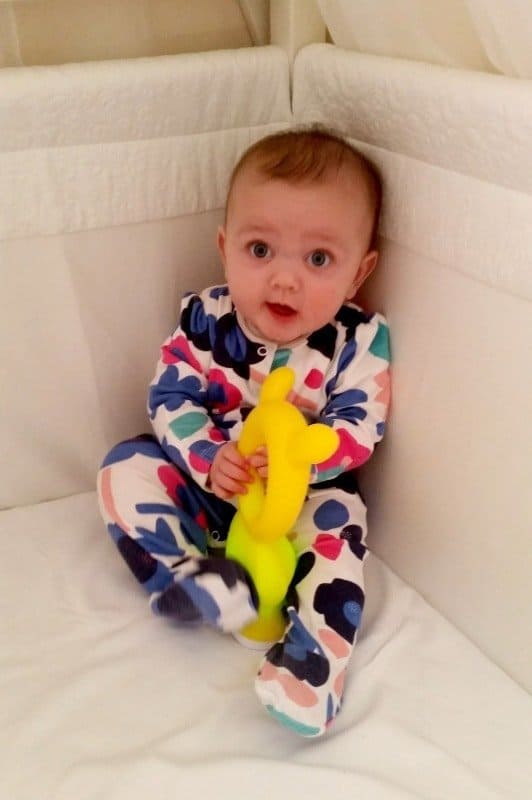 My little Piglet is already five months old, she has become much more active over the past month with rolling over her new favourite game especially when I’m trying to change her nappy.

We managed to pick up a second-hand Jumperoo off Gumtree as she was getting frustrated on her playmat. She has been loving being able to bounce in it as well as explore the toys around it.

So that was our April, what have you been up to? 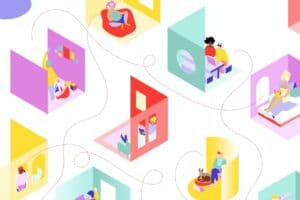 Life In Lockdown | How we are utilising our time at home