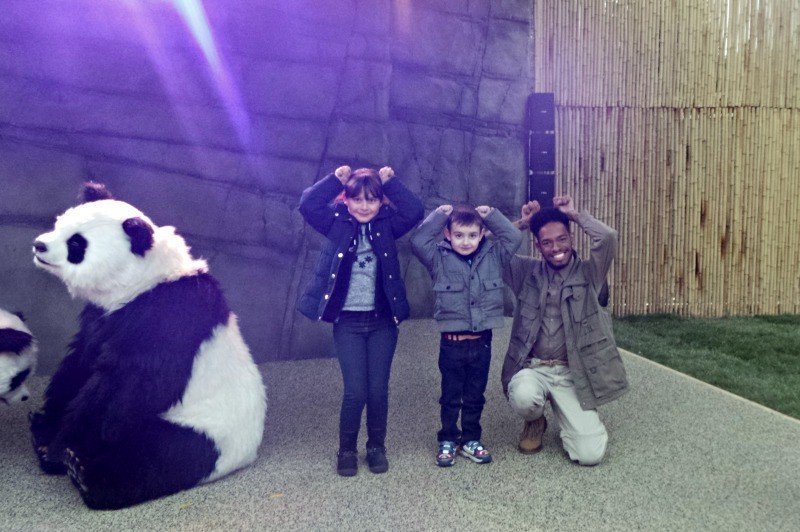 Last Friday, the Boo Roo and Tigger Too household were in for a special treat. We have been invited to Chessington World of Adventures to get a sneak peek at their all new Smokehouse BBQ Grill restaurant and Pandamonium show.

We arrived at the Chessington Hotel late afternoon just before the main park closed for the day. After checking into our room we headed back down to the lobby where a number of activities had been laid on for us all. The children were treated to face painting and activities. Whilst the adults were treated to cocktails and the opportunity to catch up with other bloggers and their families who were also there for the event.

(Big wave to Emmys Mummy, An Organised Mess and Family Four Fun – all who were more interested in meeting Piglet for the first time that than seeing me)

Heading into the park as all the visitors who had been there during the day was a little strange but did make us feel a little special that we were about to be the only ones in the park. Our first stop was heading over to the Smokehouse BBQ Grill restaurant… 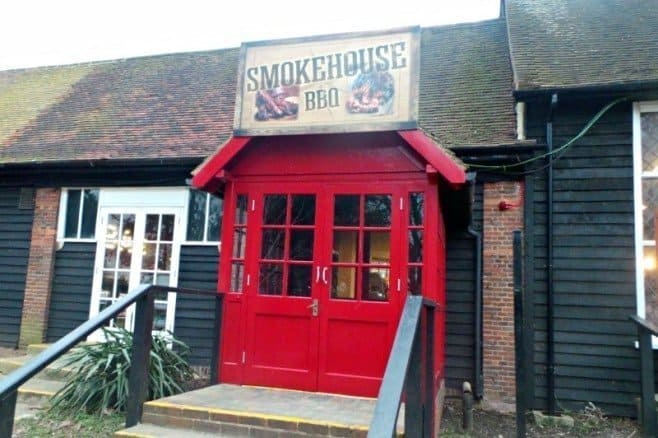 We were welcomed into the new Smokehouse BBQ Grill for a taster session of all their new menu. Walking into the restaurant is has that American feel to it with a range of seating options to suit everyone. A tasting menu had been laid on for us to get a feel for the food served in the restaurant. With a selection of pulled pork, macaroni cheese, tangy coleslaw and potato salad.

The restaurant is somewhere that you’d go to enjoy a meal rather than just a quick bite to eat whilst you are out and about in the park. With a bar also available in the restaurant, it will certainly be packed to the rafters in the summer and will make a great place to enjoy with family and friends.

Leaving the Smokehouse BBQ Grill we walked the short journey down the hill to the new Pandamonium stage. The Pandamonium show officially launches today (25th March), however, we were lucky enough to get a preview of the show. Having previously visited the Penguins of Madagascar live show I was expecting a lot of noise and flashing lights – the Pandamonium show is so very different. The relaxed atmosphere, the gentle voices of the ‘Explorers’ who introduce the Pandas on stage really makes a calm show. 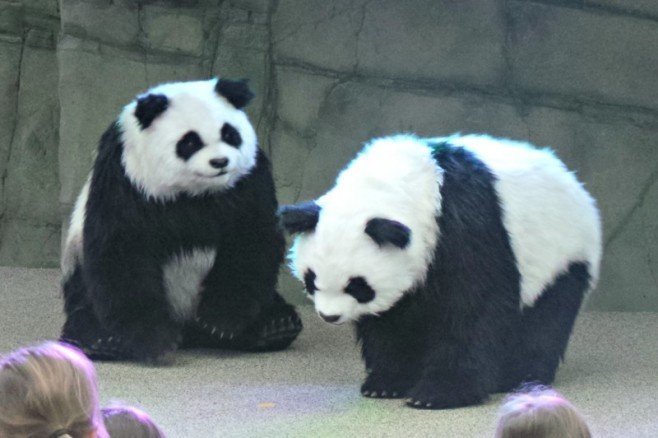 Trail of the Kings

Before heading back to the hotel for dinner we were invited to take a walk around the recently redeveloped Trail of the Kings. 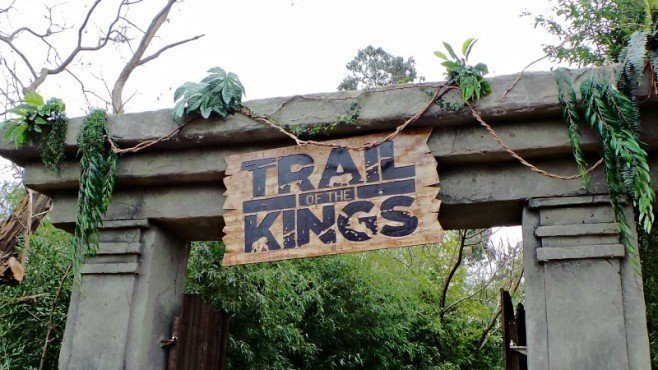 Walking around the children were treated to close-up views of the animals with the added fun of trying to find the hidden treasure around the trail. This is a must-see attraction for all animal lovers as well as those wanting to slow the pace fo the day down a little. Leisurely walking through the trail, taking in the views of the different animals as well as the statues and decorative features included. 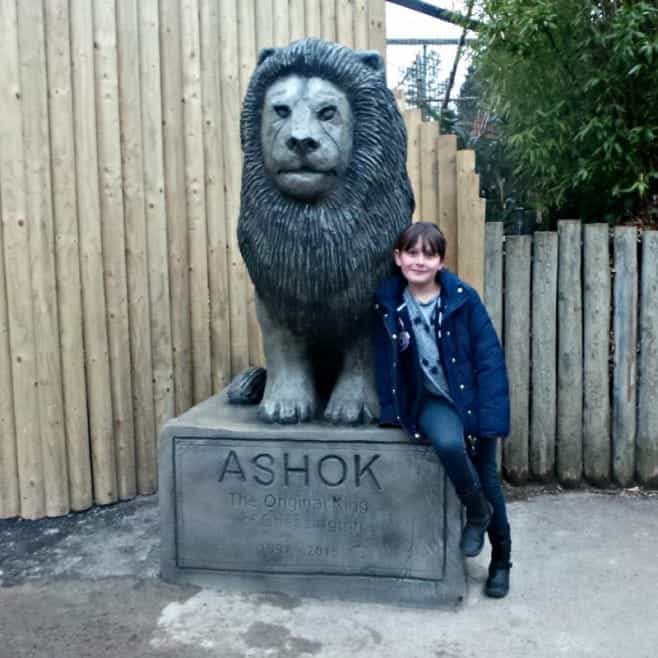 We had a really fun evening at Chessington World of Adventures and will be back later in the year to see the full Pandamonium show.

Disclosure: We were invited to a press launch of the Pandamonium show, receiving hotel and park entry FOC 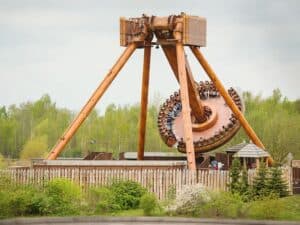 Fun things to do with children in Germany

What we’re up to this October half term