Under sixes are enjoying quinoa, kale and chia seeds but yogurts, bananas and porridge top the table

A study into children’s eating habits has found the ‘Top 20 Feel Good Foods’ that make all parents feel happy seeing their children eat.

Topping the ‘Good Stuff Index” are yogurt, bananas and porridge, closely followed by blueberries and brown bread. A roast dinner comes in at number nine, with convenience foods fish-fingers and baked beans also making the top 20.

British children are even enjoying a super-food packed diet with more than half of three to six-year olds having tried quinoa, coconut water and kale. A further 45% even eat chia seeds!

2,000 parents of children aged between three and six years of age were asked how they felt about their children’s eating habits, by children’s dairy brand Munch Bunch® to mark the launch of its new Munch Bunch® 30% Less Sugar fromage frais.

TV presenter and mum-of-two, Angellica Bell is spearheading a ‘Good Stuff’ campaign at www.munchbunch.co.uk that sees her providing tips for parents on fun ways to educate young children on where foods come from.

Angellica said: “As parents we just want the best for our children, so I’m not surprised so many report feeling guilty when it comes to feeding them. It is a constant juggling act finding foods that are good for them, convenient and delicious too.”

Marie-Laure Danican, Brand Manager at Munch Bunch® said: “We are delighted that so many parents acknowledge yogurt and fromage frais as wholesome components in a balanced diet for their children. With our new Munch Bunch 30% Less Sugar we are providing further choice for those seeking low sugar options too.”

Munch Bunch® will be holding Twitter party taking place on Wednesday 25th March at 8.30pm
Ensure you are following @MunchBunchDairy, @AngellicaBell, @Mum_TheMadhouse along with myself and the other Munch Bunch® family bloggers. Follow the hashtag #MBGoodStuff for more information.

Disclosure: This post is brought to you in collaboration with Munch Bunch® 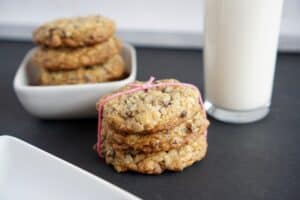 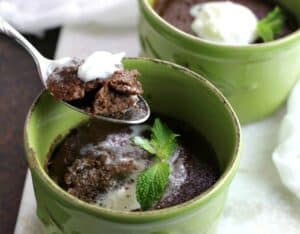