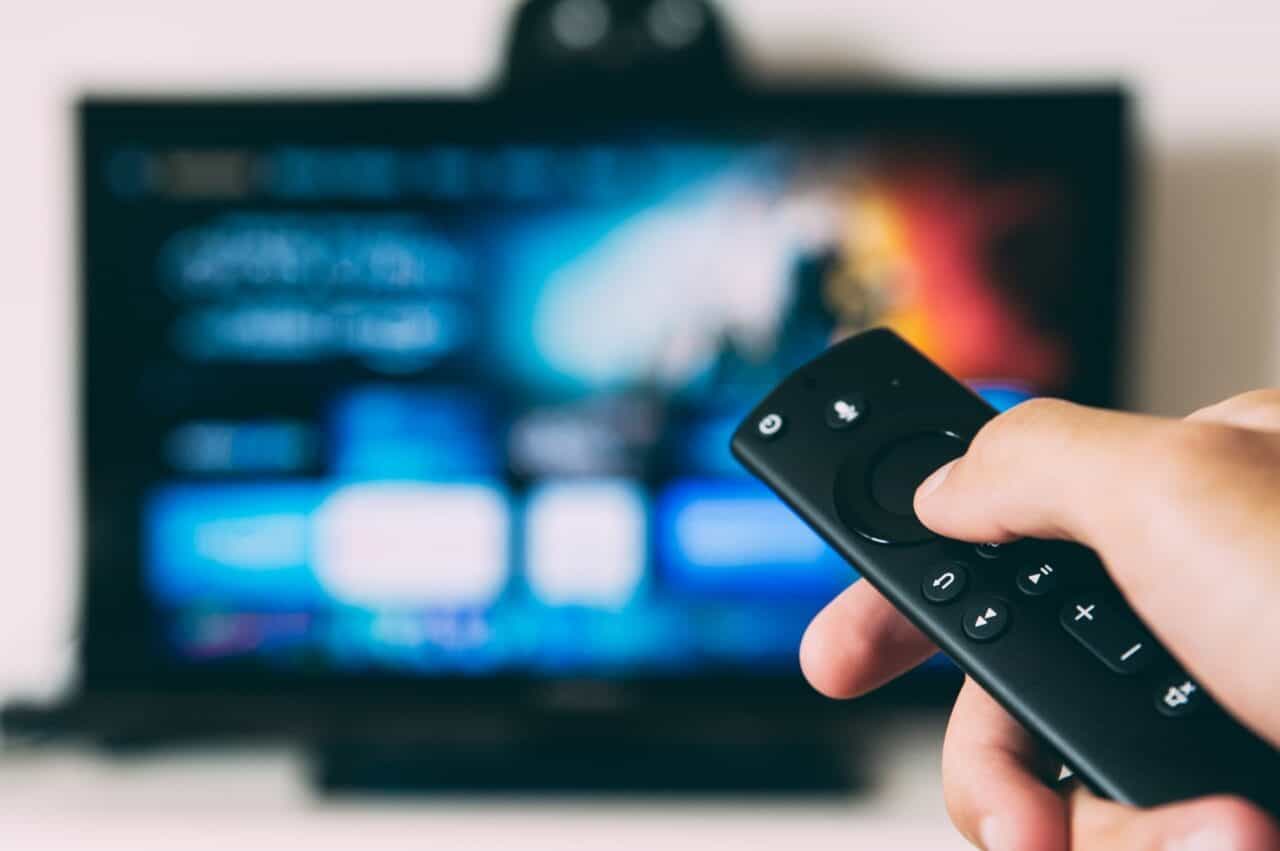 What We’ve Been Watching… When it comes to sitting down and watching TV/movies this month I feel we’ve been a little out of sync with each other. Only really coming together for family film nights. Each of us either enjoys things separately or at different times to each other. In many ways, it feels much more like ‘real-life’ than life in lockdown despite us still very much being at home.

The Staircase is a 13-part documentary following the murder investigation of a writer’s wife who ‘fell down the stairs’ and died at their home. From the investigation, the trial, the expert’s testimonies and verdict. To the appeal, effect on the family and new evidence. It was very interesting to see how each episode made us feel a different way about the case. I’m still not entirely sure what happened.

‘Back in the day’ I was a huge Ally McBeal fan, but I haven’t seen it for years. A request on my local community Facebook group asking if anyone had the DVDs for the series prompted me to think about re-watching the series from the start. Luckily it is currently available on Amazon Prime Video so I have been watching a couple of episodes whilst What The Dad Said works a late shift.

The Royale Family is one of my all-time favourite comedy shows, with the Christmas specials a must-watch every year. To celebrate Ricky Tomlinson’s 80th birthday he is setting off on a tour around the north of England – with his one-time Royale family son Ralf Little. Unlike The Trip with Steve Coogan and Rob Brydon, the pair are travelling in a camper van and are completing impressions of each other’s Royale family characters and Brian Blessed. So much fun and laughter -they even visit my hometown of Carlisle!

Earlier in the year, What The Dad Said and I set about re-watching The Office series from the start. We’d managed to finish series six before opting to take a break and make headway on some other things that we wanted to watch. June saw us return to The Office, watching series seven and rediscovering the fun and pranks.

We managed to watch Maleficent: Mistress of evil in the cinema when it was released – possibly the last film we all went to see together. Despite not being the greatest fan of Angelina Jolie, I do love the Maleficent films. A little scary in places for Piglet but overall a lovely film to watch as a family.

This has become Piglet’s go-to movie at the moment. Having loved watching episodes of Mickey Mouse via Disney+ and the associated spin-off films. She discovered The Goofy Movie and loves it, singing along with Goofy whilst he is in the car and laughing as the antics unfold on screen.

After a run of films that I have to admit weren’t really my cup of tea, I suggested that we watch something a little bit more upbeat and fun. The Pitch Perfect series of films is a firm favourite in our house, with the songs and dancing right up Roo’s street. Whilst Tigger laughs at the situations the girls find themselves in. 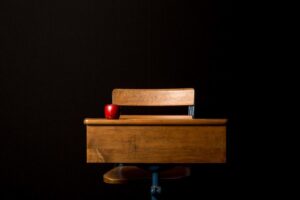 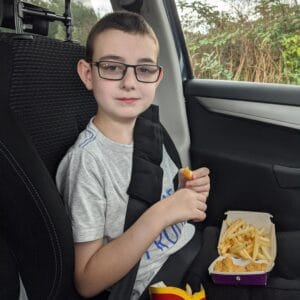 Life In Lockdown | A little bit of normality {Week 16}