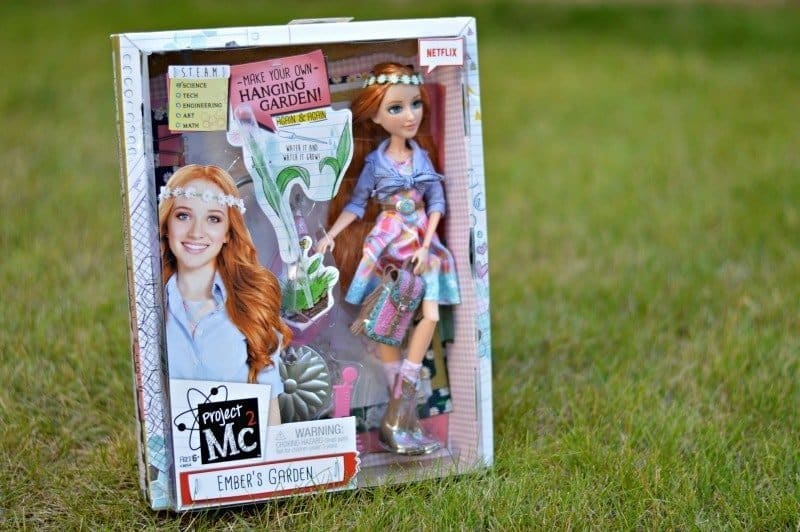 Earlier this year Roo discovered the Project MC2 series on Netflix. With just three episodes available she wanted to find out more. She loved that the four girls; McKeyla McAlister, Adrienne Attoms, Bryden Bandweth and Camryn Coyle that make up Project MC2 were smart as well as cool.

Smart is the new cool!

With the release of Project MC2 series 2 on Netflix, she was happy to find that she had six new episodes to enjoy alongside two new recruits, Devon D’Marco and Ember Evergreen. To co-inside with the launch of the new series a range of Project MC2 dolls, accessories and so much more has been released.

Project MC2 | Dolls, Accessories and so much more

Myself and Roo were invited along to a secret venue in London to find out all about the new dolls, along with Mandi and her girls from Hexmum Blog. As we arrived the girls were invited to join a secret spy mission and were whisked off searching for clues. Watching from afar it was lovely to see that all the children were engrossed in the secret spy mission and were eager to help crack the case.

After a successful secret spy mission, the children were invited into the lab to try out some fun science experiments. As each new children walked over to a different experiment you could hear the gasps of amazement as they watched the Mad Science crew. 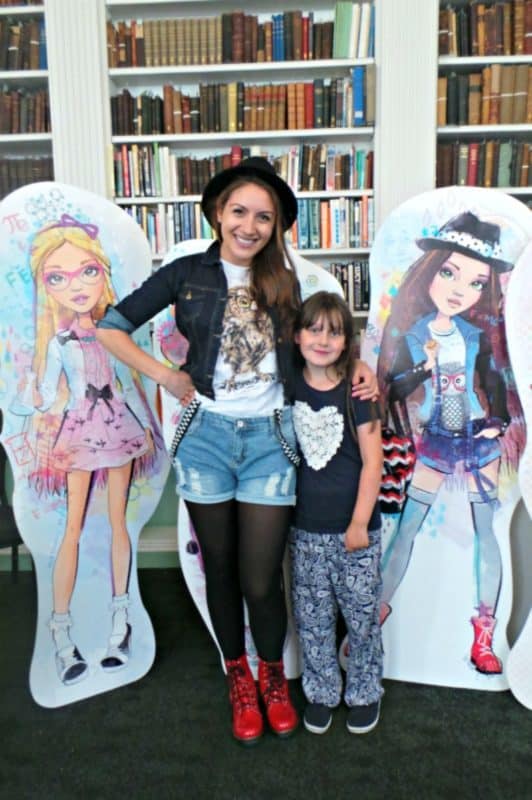 With all the excitement of secret spy missions and cool science experiments, the girls almost forgot why we were there and that was to see the new Project MC2 collection.

Marian Davis, MGA Marketing Manager, said: “Project Mc2  is a truly exciting and inspirational brand. We feel as though we’ve created something totally new – with a fun, fast-paced action show and a very cool fashion doll line. Both the show and product range align with S.T.E.A.M. to inspire and encourage the next generation to pursue these important topics.”

Fashion Dolls with A Scientific Twist

To accompany the new season, MGA Entertainment has launched a new range of uber cool fashion dolls – each coming with their own experiment that kids can perform at home.

Alongside the experiment dolls, there is a range of Project MC2 Core Dolls (SRP £14.99) which enables your tween to have fun creating the world for them and assisting them the experiments that they create themselves.

Accessories are where the Project MC2 collection comes into its own…

The Project Mc2 collection is available from Amazon and all other good toy retailers.

Disclosure: We attended the Project MC2 secret spy event and received a Project MC2 doll
FOC for the purpose of review 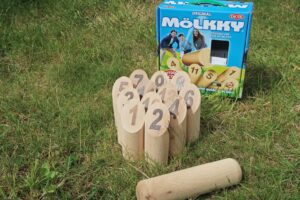