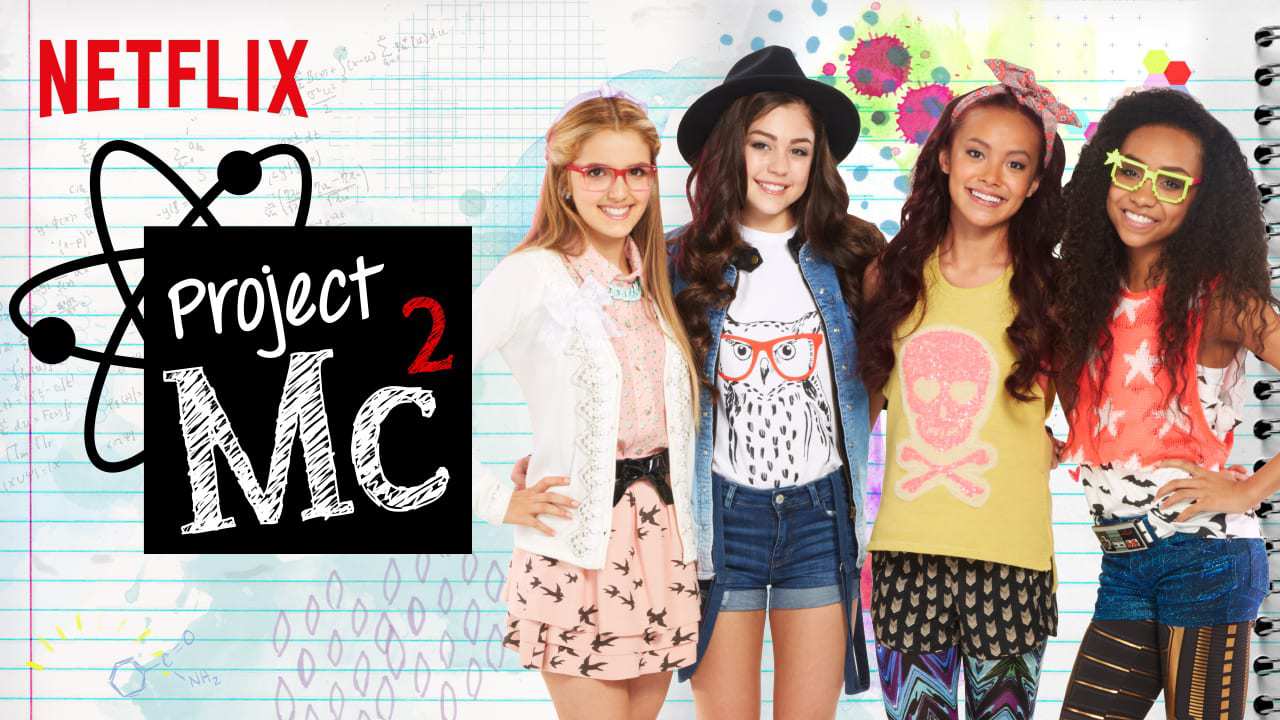 The Project MC2 team is on a (secret) mission – to make sure tween girls (and boys) know that it’s cool to be smart and to love S.T.E.A.M subjects (that’s science, technology, engineering, art, and maths).

The Netflix Original show launched last summer and returned to Netflix on August 12th for a second season. With six new episodes to watch, with a further six episodes to be released in October.

Season two follows the four best friends; McKeyla McAlister, Adrienne Attoms, Bryden Bandweth and Camryn Coyle – plus two new recruits, Devon D’Marco and Ember Evergreen – as they complete undercover missions, as part of secret organisation NOV8. Themes such as hacking, cyber bullying, anarchy and the threat of technology blackouts are all tackled in the new show.

To keep up to date with all the news from the Project MC2 team then visit their website: www.projectmc2.com

The Project MC2 girls show that smart is the new cool 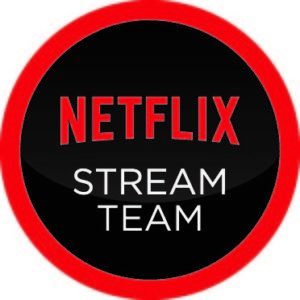 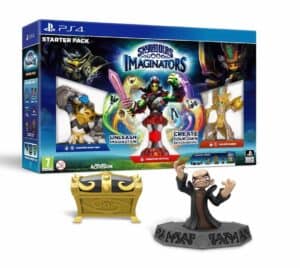 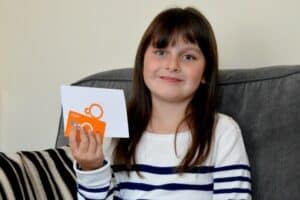 Paying her own way with the Osper Card 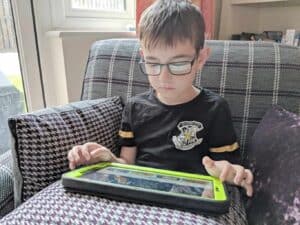 Sky Kids App | The one stop app for fun, games and quizzes