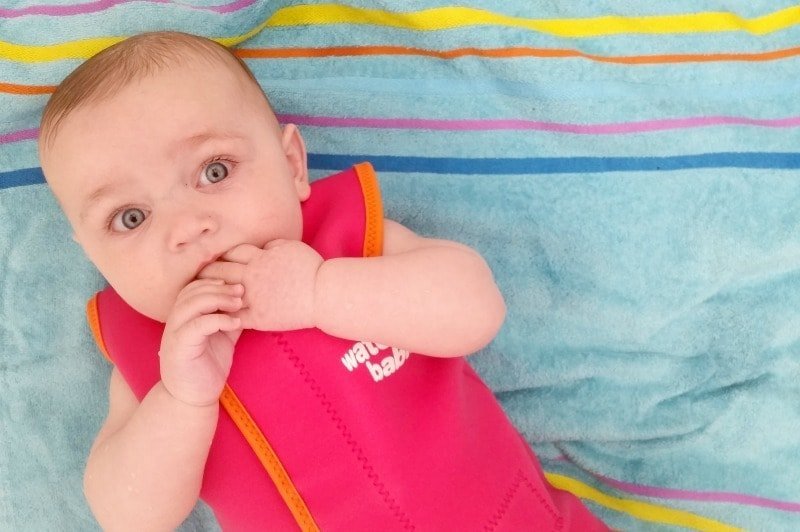 Happy half birthday to my little Piglet, six months old already! In many ways it feels as though she has always been part of our lives. She has slotted into a Piglet-sized gap in our family and offered us all the opportunity to grow more love in our hearts.

Becoming more active by the day, Piglet is keeping me on my toes as she can roll across the floor at lightning speed, navigating around obstacles that get in her way. She is far more active than I remember Roo or Tigger being at this age and it’s only a matter of time before she figures out how to crawl. 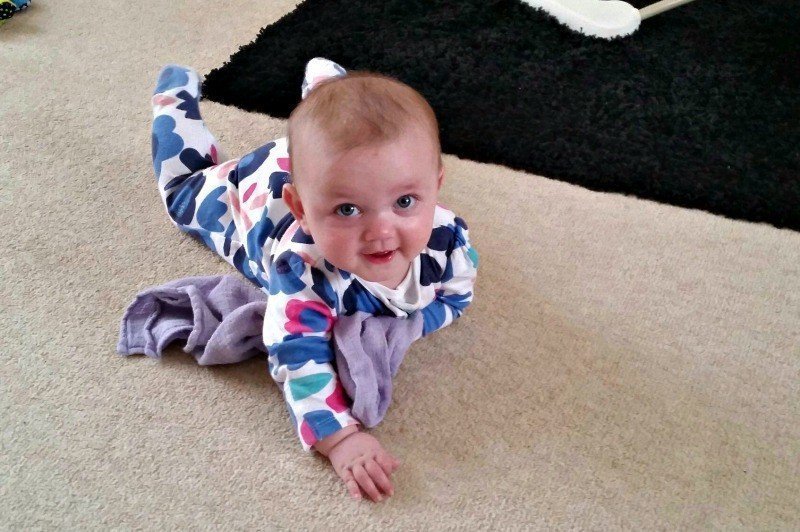 I’ve got a few concerns about her talipes diagnoses that she received a newborn. We had previously completed a physiotherapy regime which seemed to have helped, however, recently I have noticed that it has relapsed. Her right foot is especially bad and is very prominent when she spends time in her Jumperoo so for the time being I have stopped her using it until we are able to get a review from the physiotherapist.

Piglet seems to have found her voice over the past few weeks and is happily babbling away, saying dada and nana alongside her fun game of blowing raspberries at everyone. I don’t think that there is any doubt that she will be the quiet one of the three if anything she will give the other two a run for their money (and trust me they can chatter for England). 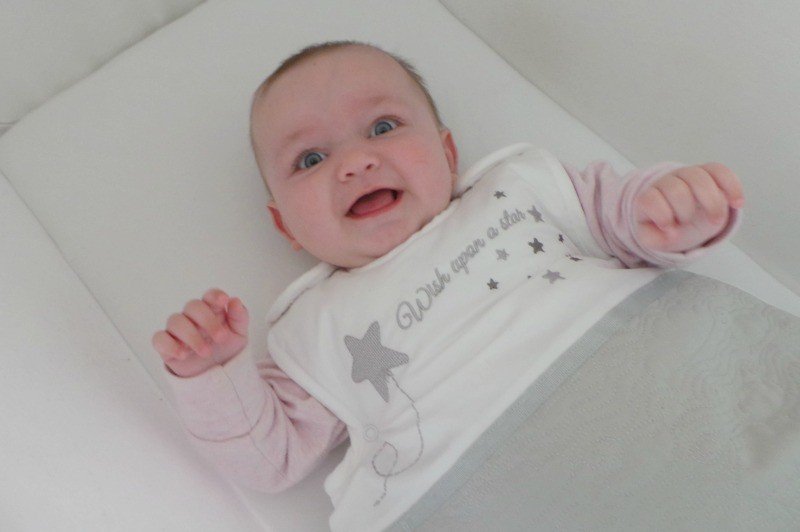 Touchwood, she is still sleeping well although we have had to adjust her feeds during the day slightly as she was falling asleep at 5pm for around 30 mins which seemed to put her out or bedtime at 7pm so I’m now feeding her at 4pm in case she does fall asleep and it seems to be working.

We are looking to start weaning in the next few weeks as she appears to be ready to explore the world of food. She will sit and watch everyone as they eat and try to reach out and grab food so we are going to see how she gets on. I’m not sure whether to go with spoonfed weaning as I did with Roo and Tigger or to try baby led weaning – I think we might go for a mixture of the two.

One of Piglet’s great achievements this month has to be starting Waterbabies, something that I regret not doing with Roo and Tigger. She has taken to it brilliantly and doesn’t seem phased by the water, although she hates (and I mean hates!) the sound of the velcro ripping on her wetsuit.

I nearly forgot to mention that we went on our first proper family holiday at the beginning of the month to Butlins, where she coped with the change of environment beautifully. We had a few late nights watching the shows etc. with the children but she slept in her carrycot and wasn’t bothered by the lights and noise around her. 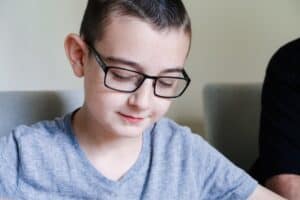 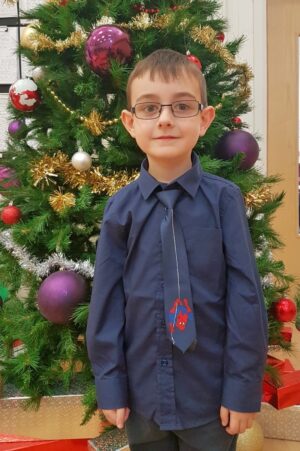