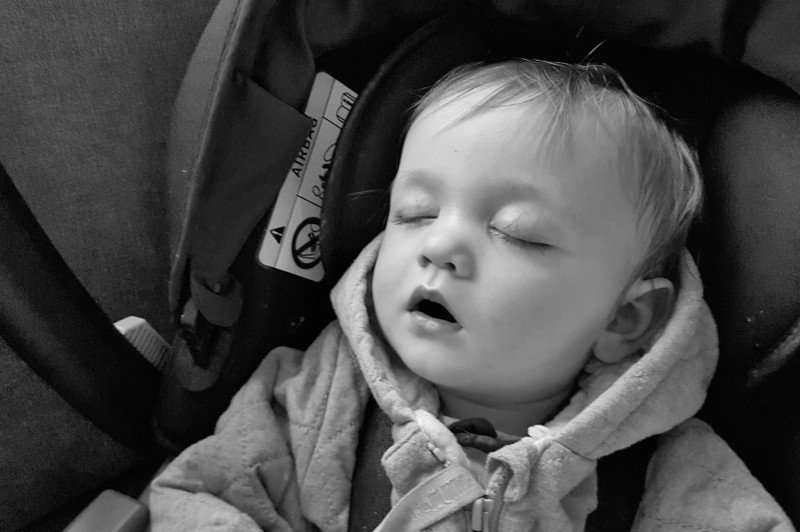 I don’t think that there is a parent who looks forward to receiving that slip in the post informing them that their little one is due some immunisations. After having two other children you would think that it would be easier this time round with Piglet. In part, it hasn’t been too bad with Piglet, just like everything else she has taken to having her injections in her stride. With only a small yelp given at her previous injections.

Yesterday was a different story, her one-year injections were a whole new ball game. Receiving four injections she was inconsolable from the very first one. By the time she’d had all four she was a blubbering wreck, having to catch her breath between sobs. I haven’t seen her cry like that since the early days of her colic as a tiny baby.

Once home I gave her a dose of Calpol and she seemed quite happy in herself once more. Happily playing with her toys and giggling at Tigger (that boy can always make her laugh). By tea time, however, she was cranky and grizzling. Snuggling in she fell asleep at tea time,which wasn’t ideal but knowing that I was probably in for a night of it I popped her in her cot. Managing just 45 minutes before she woke up screaming.

Taking her back downstairs I managed to snuggle her and stop her screams. However, every once in a while she would start sobbing again. A second dose of Calpol and a bottle of milk seemed to help before she was happy to sit and play on the floor with Roo. Although once it reached Roo’s bedtime she was once again upset. Mr. Boo and I tried the usual things to make her smile and distract her from the pain she much has been feeling. Sadly none of this worked and she cried and cried for what felt like an age. By 10.00pm I’d managed to find some ibuprofen and with another bottle of milk, she managed to fall asleep. I carefully carried her upstairs and placed her in her cot at 10.30pm hoping that she’d be able to get some much-needed rest.

Last night is somewhat of a blur, mainly involving me going in and out of her room, up and down the stairs and long periods of snuggling her on the sofa. It’s so difficult to see her in so much discomfort and as I sat there in the dark I felt so helpless. Thankfully a snuggle with Mummy seemed to do the job and I attempted several ‘let’s go back in your cot’ manoeuvres, however, these were fruitless and she didn’t last very long before crying out again.

Thankfully, today hasn’t been too bad. I’ve managed to keep on top of alternating Calpol and Ibuprofen to manage her pain levels. With her starting to grizzle at lunchtime I decided a spot of retail therapy was the best solution. Popping in to see Mr. Boo at work she was happy and smiling for everyone. Falling asleep in the car on the way home, catching up on some much needed sleep.

Fingers crossed for a restful night and that we are over the worst of her one year injections. At least the next ones aren’t due until she is three years old.

Asda’s Baby & Toddler event is back! 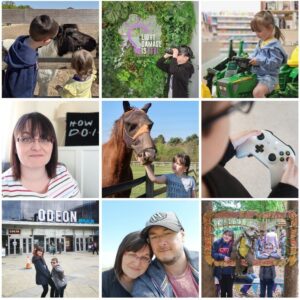