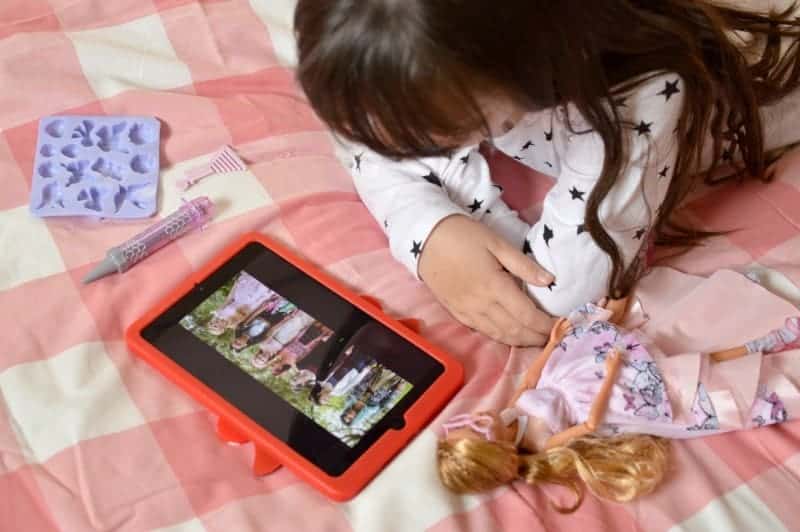 It will come as no big surprise when I tell you that Roo loves Project MC2. Since discovering the series on Netflix a while back she has been watching and re-watching all the episodes. In my naivety, I mentioned to her at the beginning of the about there being a new Project MC2 series available on Netflix from February 14th. Well, she has been on countdown ever since with her telling me that she couldn’t go out that day as she would be busy watching Netflix all day.

As half term arrived she kept her word and was excited for Project MC2: Part 4 to be released. I had an ace up my sleeve, however, as I had received an email to say that she would be receiving a special Project MC2 delivery in order for her to make the most of the new series.

Part 4 of the Project MC2 series only features one special episode of the Netflix Original Series. Which did disappoint Roo, however, thanks to the Adrienne Gummies doll that came as part of her special package she was distracted from the lack of extra episodes available.

I’ve just watched the new Project MC2 episode. It was about Mackenzie and her sister going into NOV8. The have had a new mission to help the Prince again but this time he’s changed because he’s about to become King. Some people don’t want him to be the king, like his brother! Who pretended to be him and captured the Prince because he wanted to become the King, however, the Project MC2 girls stopped him.

Take a look at the trailer for yourself…

Whenever I ask Roo who her favourite Project MC2 character is, the answer changes each time. It all depends on the episode she has just watched or the experiment available with the character doll. This half term it has all been about Adrienne Attoms and one of the latest experiments available from the Project MC2 dolls and accessory range. 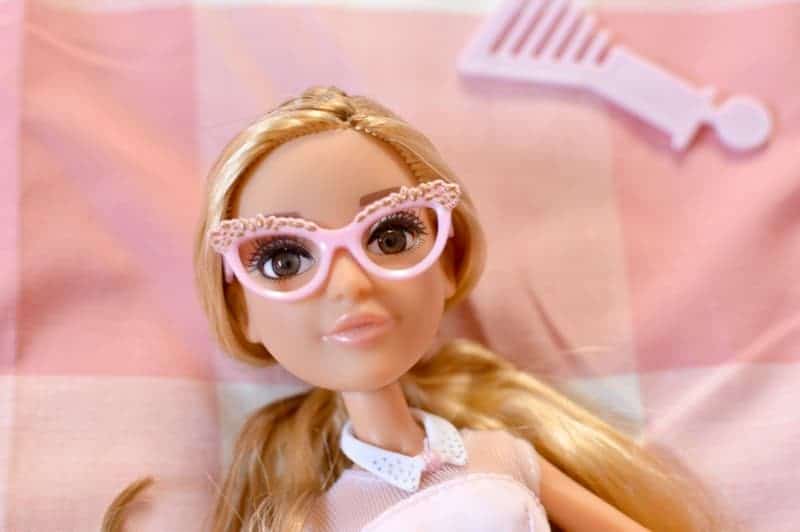 Adrienne’s Gummies doll and experiment comes complete with Adrienne Atoms, comb, jelly mould, and syringe – ready to create an experiment with gelatin. With this experiment testing Roo’s Science and Math knowledge as well as picking up some new ways of completing experiments along the way.

The Project MC2 characters and subsequent dolls and accessories showcase STEAM experiments  (Science, Technology, Engineering, Art, and Math). Empowering young girls to understand that they can be good at school, creative and have good friendships. 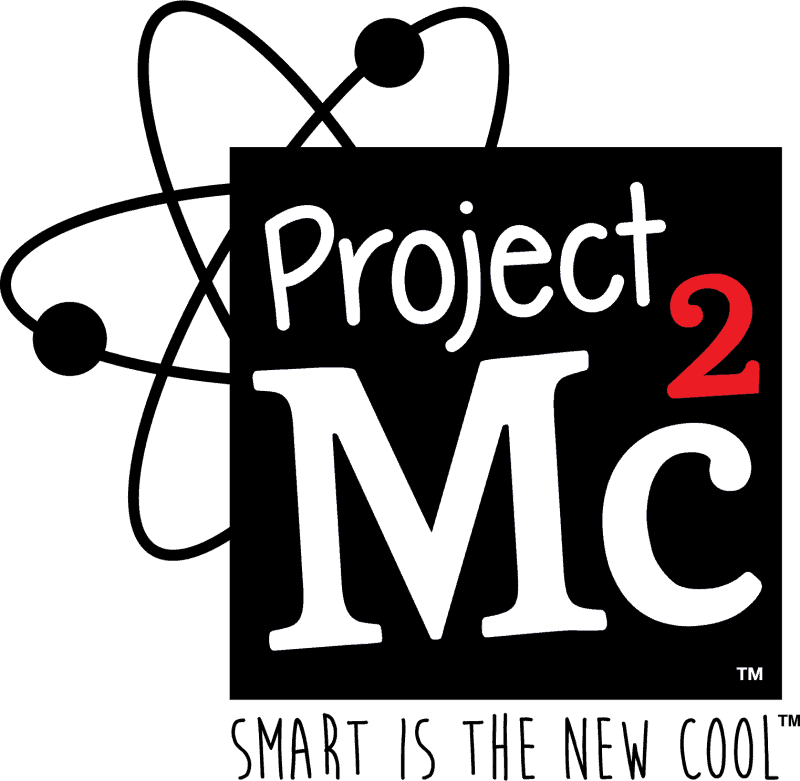 THE PROJECT MC2 GIRLS SHOW THAT SMART IS THE NEW COOL

Disclosure: We received a Project MC2 package FOC for the purpose of this review.
We are also part of the Netflix Stream Team.

Introducing Quorn to our family #ahealthyprotein 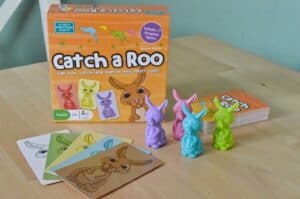 Can you Catch a Roo? 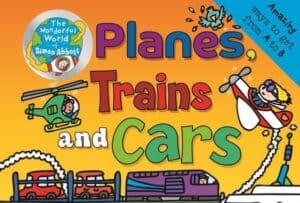 The Wonderful World of Simon Abbott – Planes, Trains and Cars

This website uses cookies to improve your experience while you navigate through the website. Out of these, the cookies that are categorized as necessary are stored on your browser as they are essential for the working of basic functionalities of the website. We also use third-party cookies that help us analyze and understand how you use this website. These cookies will be stored in your browser only with your consent. You also have the option to opt-out of these cookies. But opting out of some of these cookies may affect your browsing experience.
Necessary Always Enabled
Necessary cookies are absolutely essential for the website to function properly. These cookies ensure basic functionalities and security features of the website, anonymously.
Functional
Functional cookies help to perform certain functionalities like sharing the content of the website on social media platforms, collect feedbacks, and other third-party features.
Performance
Performance cookies are used to understand and analyze the key performance indexes of the website which helps in delivering a better user experience for the visitors.
Analytics
Analytical cookies are used to understand how visitors interact with the website. These cookies help provide information on metrics the number of visitors, bounce rate, traffic source, etc.
Advertisement
Advertisement cookies are used to provide visitors with relevant ads and marketing campaigns. These cookies track visitors across websites and collect information to provide customized ads.
Others
Other uncategorized cookies are those that are being analyzed and have not been classified into a category as yet.
SAVE & ACCEPT
119 shares