Tomorrow marks a special night in the Boo Roo and Tigger Too household, for tomorrow is the Eurovision song contest! Every year since Mr Boo and I have been together we have settled in with a takeaway in front of the TV to enjoy the fun, the mayhem, the political voting that is Eurovision!

Now some people cannot stand Eurovision and if I’m I honest I have absolutely no idea why. It offers a night of fun with the warm ups from the semi-finals being shown all this week leading up to the grand final on Saturday. For me there are many reasons to love Eurovision, this is why you’ve got to love Eurovision…

Each year we wait to see whether the host nation are taking Eurovision seriously (i.e. they’d like to win it again) or whether they are happy to host for a year and pass the baton over to another country. We haven’t actually seen a host nation host again the following year for sometime so maybe Vienna will be lucky for Austria.

I always feel there are three types of acts on Eurovision…

Over the years we have waved farewell to Sir Terry Wagon who did us proud with his commentary over 35 wonderful years. You could tell as the night wore on that he’s had one or two drinks as his comments became much less guarded. 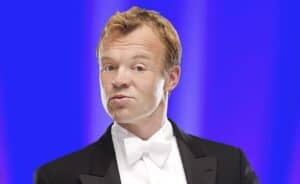 So in 2009 Graham Norton stepped into the role and I was a little worried that he wouldn’t be able to fill the shoes left by Sir Terry but boy was I wrong. Graham seems to have been the perfect choice to replace Sir Terry and whilst Graham doesn’t drink his commentary is certainly unguarded.

With each passing year it appears to me that you can almost guess which countries are going to vote for each other, which ones that will get nil pois whilst the others will get the usual 10 or 12 points. Every year we can be found screaming at the TV when the points are announced, hoping that certain countries will give us votes only to find that they are looking after their neighbours. MyVoucherCodes.co.uk recently conducted some research into which countries vote for which acts and the results have been shared over on the Lancashire Telegraph make for interesting reading.

Eurovision has been broadcasting across the member countries since 1956! I can remember sitting down and watching the Eurovision when I was younger with my family. It was one of those treat nights were you got to stay up to watch all the acts but you never found out who won until the morning as the results were announced too late at night.

We’ve been recording the semi-finals to watch with the children and Roo will join us for the first hour or so of the Eurovision live final tomorrow. It’s tradition to watch Eurovision each year and I wouldn’t have it any other way.

Will you be watching the Eurovision this year? 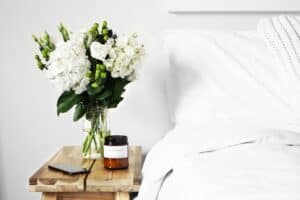 Make the Most of Being Stuck at Home 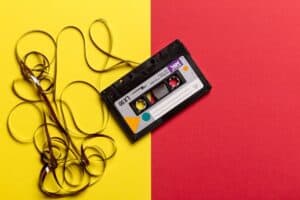 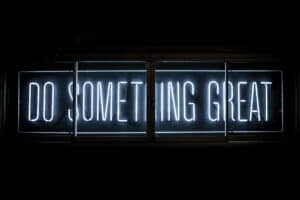