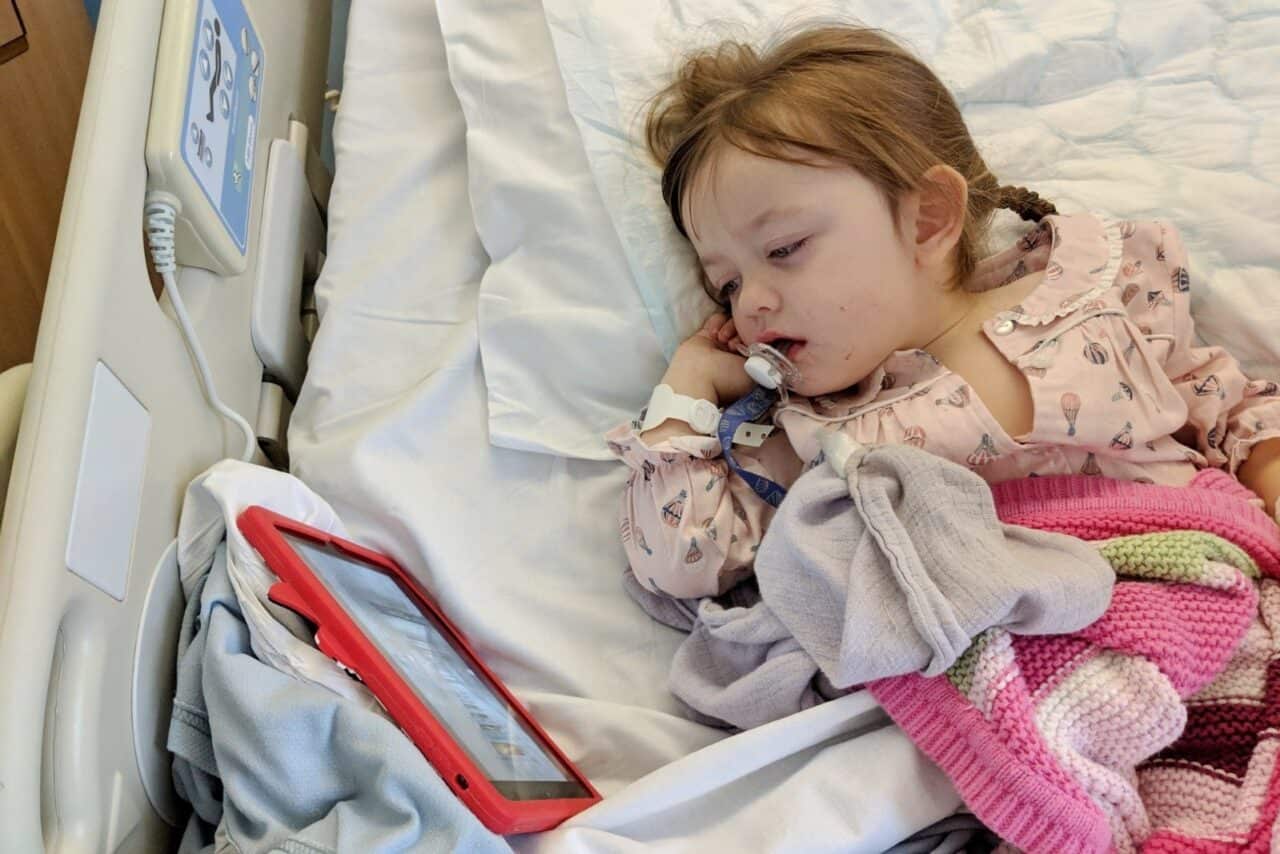 What a forty-eight hours it has been with a rollercoaster of emotions. After so much illness and strain on her young body. Piglet finally received her much-anticipated tonsillectomy and adenoidectomy. The rearranged surgery date to incorporate an overnight stay on the children’s ward went ahead without further delay.

As it turned out the decision to change Piglet’s surgery from a day case into an inpatient was a wise one. As Piglet developed an allergic reaction to the anaesthetic post-surgery. Requiring continuous monitoring throughout her stay, which was uncomfortable for her. Plus very hard for me to witness.

When it’s dark look for stars

Feeling all kinds of anxiety about Piglet’s surgery, I managed to keep in mind the saying ‘when it’s dark look for stars‘. Finding small signs and glimmers of hope when my mind was running away with itself.

After meeting the surgeon who would be carrying out Piglet’s surgery, who looked as though he had only just finished college, nevermind medical school. I was a little on edge, questioning whether I was right to entrust my little Piglet into his hands. Of course, I knew that she needed the operation, however, would it not be better to have someone more ‘experienced’ to do it.

Just as my mind started to go into overdrive the anaesthetist arrived and introduced herself as Mrs Wilkinson. An older lady who instantly put me at ease, plus her surname was the same as Nanny Wilkie – who passed away when Tigger was a baby. With Piglet having Nanny Wilkie’s name as her middle name and sharing many of her personality traits, I took this as a sign that she was looking out for Piglet.

As Piglet was the youngest child on the surgery list she was booked into theatre first. An operating theatre assistant came down to the ward to the ward to wheel her down to theatre. As soon as she introduced herself I recognised her welsh accent, an older lady from Bridgend. During the anxious walk down to theatre, she put mind me at ease chatting about her welsh hometown. With me telling her how we had been in Barry the weekend before visiting Nanny Wales. With lots of chatter about welsh cakes, she even entrusted me with her family welsh cake recipe.

Stars in the night sky

The combination of these two ladies who to them were just doing their job made the world of difference to me. They truly were the stars in the night sky that I was looking for on a day that was difficult for me to deal with on my own. With the coincidence of their name/background making me believe that her two great nannies were there with her in spirit, watching over her.

So when it’s dark look for stars. 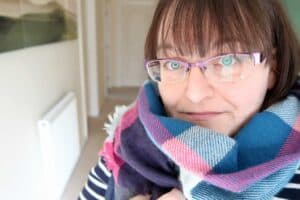