Tigger has been a fussy eater for as long as I can remember. In fact it all started after he contracted chicken pox and ended up in hospital with complications. After which we had to try to re-wean him however he was reluctant to eat many of foods he once enjoyed with him adopting a plain diet.

They’ll grow out of it

Yes, the majority of children go through a fussy stage and they will grow out of it however as a parent who is three years into fussy eating I don’t see any light at the end of the tunnel.

They’ll eat when they are hungry

Partly true however having tried the this is all there is if you don’t eat it you’ll get nothing else with Tigger he would rather go hungry than eat something he doesn’t like/want. We have even been through the filling himself up on milk over night as he wasn’t eating during the day.

They wouldn’t be allowed to be fussy in my house

Get them involved in food preparation

Whilst I agree that children should take part in food preparation not only to see what goes into their food, how it is made but for them to learn life skills. However Tigger loves to get involved in baking or preparing food – he still won’t eat it though. 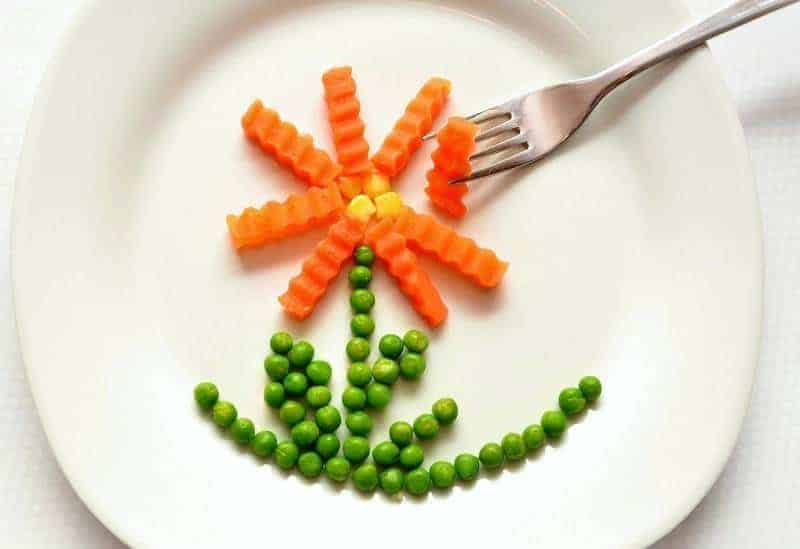 I’ve tried different types of plates, cutting the food into cute shapes and arranging the food on the plate in a fun way – he won’t eat food if I’ve played around with it so it doesn’t work for every child.

Don’t pander to their fussiness

Believe me when I say I have tried force feeding, giving limited choices, only giving Tigger what the rest of us are having, the ‘you’re not getting down until you’ve eaten’ and simply taking his plate away when he says he doesn’t want whatever it is I have put in front of him. All have not worked, one or both of us end up in tears and Tigger then flat-out refuses to eat anything.

The life of a parent is hard enough as it is so why do we want to make it harder by telling other parents that we think we can do a better job than them? Living with a fussy eater can really push you to the edge and I for one can do without comments like ones above.

Diary of a fussy eater

This website uses cookies to improve your experience while you navigate through the website. Out of these, the cookies that are categorized as necessary are stored on your browser as they are essential for the working of basic functionalities of the website. We also use third-party cookies that help us analyze and understand how you use this website. These cookies will be stored in your browser only with your consent. You also have the option to opt-out of these cookies. But opting out of some of these cookies may affect your browsing experience.
Necessary Always Enabled
Necessary cookies are absolutely essential for the website to function properly. These cookies ensure basic functionalities and security features of the website, anonymously.
Functional
Functional cookies help to perform certain functionalities like sharing the content of the website on social media platforms, collect feedbacks, and other third-party features.
Performance
Performance cookies are used to understand and analyze the key performance indexes of the website which helps in delivering a better user experience for the visitors.
Analytics
Analytical cookies are used to understand how visitors interact with the website. These cookies help provide information on metrics the number of visitors, bounce rate, traffic source, etc.
Advertisement
Advertisement cookies are used to provide visitors with relevant ads and marketing campaigns. These cookies track visitors across websites and collect information to provide customized ads.
Others
Other uncategorized cookies are those that are being analyzed and have not been classified into a category as yet.
SAVE & ACCEPT
71 shares