With Tigger starting Reception class in a new school this September I’m really starting to worry about what will happen at lunchtime.

Last September the Government introduced free school meals for Reception, Year 1 and Year 2 pupils something which I think is a fantastic idea (and really should be rolled out until they are in Year 6) unless of course you have a fussy eater like Tigger. 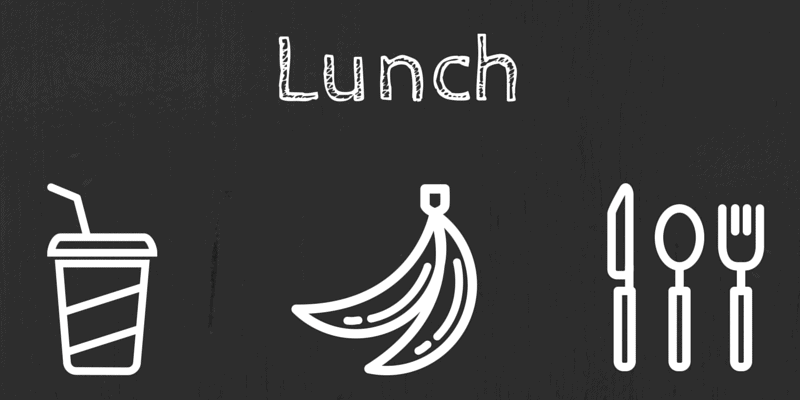 Tigger eats only two hot ‘meals’… chips and cow & gate cauliflower cheese (neither of which really stand up as a meal but hey at least he is eating) neither of which I imagine are on the schools approved menu.

As a hot dinner is out of the question Tigger will take a packed lunch every day. He currently has a packed lunch at pre-school three days a week so he is familiar with having a lunch like that. However his pre-school isn’t strict on what the lunches include and understand the issues I have with Tigger and his fussy eating so don’t comment on what I include within his packed lunch.

A new school means new rules and I’m worried that if they enforce a strict list of foods that cannot be included in his packed lunch then I will be forced to come and take him home for lunch every day (something I don’t necessarily want to do, especially with a new baby).

You see Tigger won’t eat a sandwich, it’s not just the filling he won’t eat it’s the whole idea of a sandwich. Currently, he has a hot cross bun, cocktail sausage rolls or scotch pancakes as his sandwich option. Alongside this, he has a yoghurt, a pack of raisins or a banana along with a biscuit (cookies, oreo’s or pink wafers). Whilst I know his lunch isn’t as healthy as it should be it is unfortunately things that I know he will eat.

I’m hoping that at the ‘new parents’ evening next week I am able to speak with his teacher or the management team to express my concerns and hope that it won’t be a problem.

What do you include in your little one’s lunch boxes?

Diary of a fussy eater