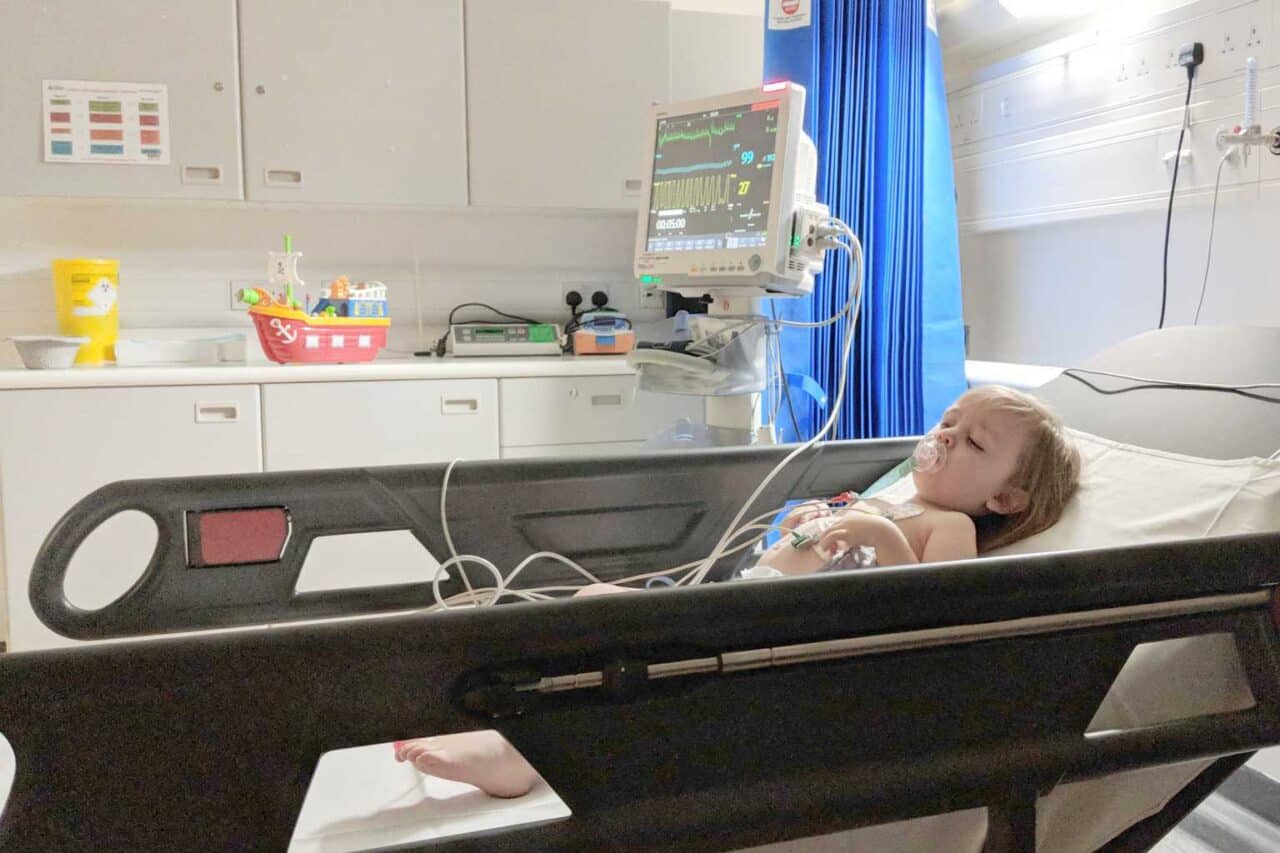 Every now and again life has a habit of jumping up and slapping you in the face. As I published my #LittleLoves post past week I had just enjoyed a morning in London with Tigger and Piglet. With Piglet not 100% but looking as though she was on the mend following her throat infection.

Fast forward to tea time and a call to our GP with concerns over her breathing. Given that the surgery was about to close he advised me to take her up to the A&E department at our local hospital. Although I thought that this was a pain in the bum I knew it would be easier than waiting for the out of hours GPs to clock on and get round to calling me back.

I checked her in at reception and wait around an hour to be seen which was surprisingly quick given the five hour time waiting time written on the whiteboard in the waiting area. We were taken through to triage for her observations to be taken and it was clear straightaway that they weren’t happy with her condition.

With her observation scores much higher than they should be. ‘Everything is OK, but we’ll pop her through to just so she can be seen quicker’, I was informed by the triage nurse. Having worked for the NHS and seen the MEWS scoring on her chart I know that they were attempting to not alarm me. This was fine until I heard the call put out for the paediatric team put out for her.

Placing her on the bed from her pushchair. Dressed in on her nappy with her trusty purple muslin in hand she looked so fragile. A flurry of medical teams came to access her. To help understand why her temperature had raised to 40.8C. Her heart rate hitting 230+ beats per minute and respirations fast and shallow.

I watched helpless as the prodded and probed at her. Looking as though I was taking it all in my stride – when really I was a bag of nerves. Knowing that wasn’t what she needed. She needed me to be strong, to hold her hand and brush the hair from her face.

Hours of tests, observations and medications happened in a blur. Thankfully a change in antibiotics, pain relief and oxygen allowed us to be moved from resus to the children’s assessment unit. Slowly her heart rate returned to a more acceptable level. She began to be able to rest enough to fall asleep. With a few hours rest and armed with the new antibiotics we were allowed to come home.

An anxious time for both of us and all the family but thankfully she is on the mend. And I know what signs to look out for when she is starting to deteriorate. 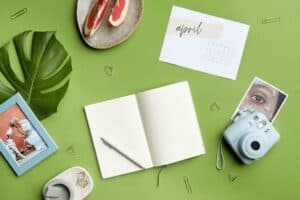