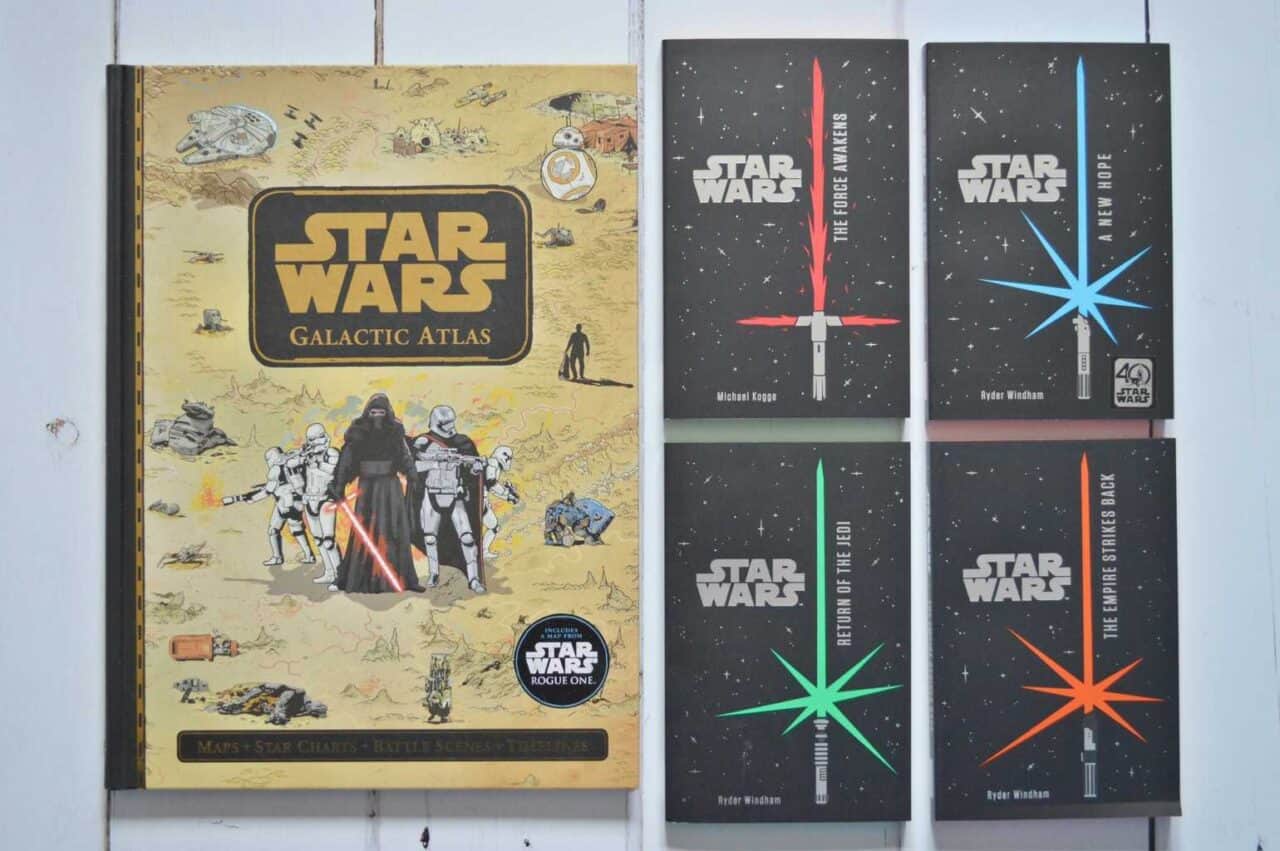 There is a divide in the Boo Roo and Tigger Too household between those who love everything about Star Wars and those who have yet to watch it. Currently, Piglet and I are in the minority as we are the only ones not to have seen any of the films or TV series. I have at least enjoyed some of the books with the children. However, it is Mr. Boo’s love of Star Wars that has been passed down to Roo and Tigger.

Can you remember who introduced you to Star Wars?

Whilst Mr. Boo has always been a fan of Star Wars it was his love of LEGO Star Wars that drew the children in. Asking Daddy questions about the characters and ships that he was building that lead to watching their first Star Wars film. From that first film, they have gone on to enjoy each new film and can tell me exactly what order they are despite not being released in number order (why is that? all too confusing for me).

During a trip to Disneyland Paris, this year is when the Star Wars franchise really hit home for Tigger. Watching one of the live shows Chewbacca walked right passed him in the crowd and oh his face was an absolute picture. He was completely made up and ever since has been making time to enjoy all things Star Wars. From the films and Star Wars Rebels series, his Yoda plus and mini lightsaber (he has the green lightsaber on his wish list) and the novels that co-inside with the franchise. 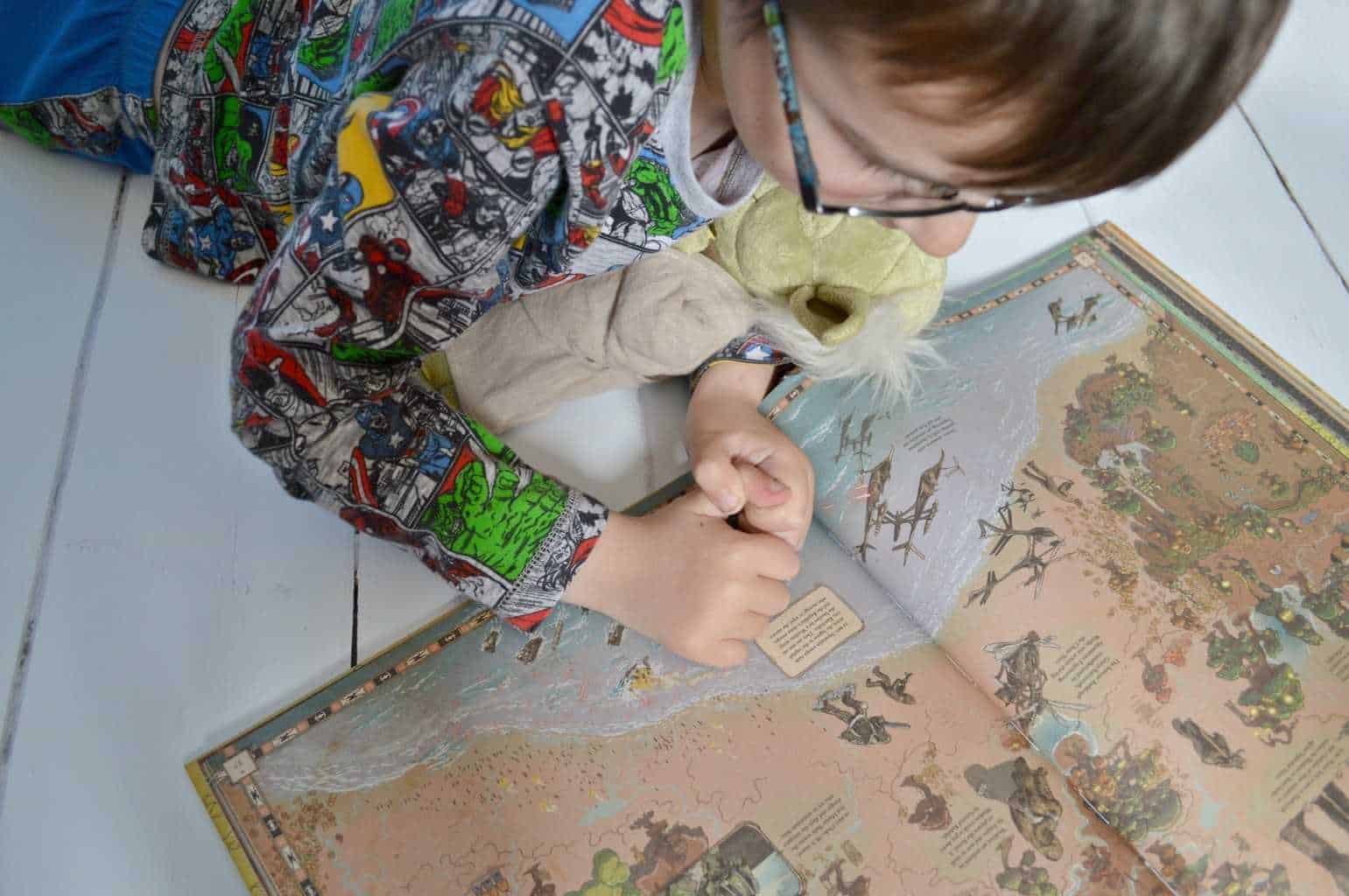 This year sees Star Wars celebrating their 40th Anniversary and I always wonder that when a franchise meets a milestone like that if they ever thought it would have still been going strong all those years later. Mr. Boo has loved the films since his childhood, watching them with is Grandad and is something he has passed on to his children. I wonder whether my children will be passing this down to their own children one day? 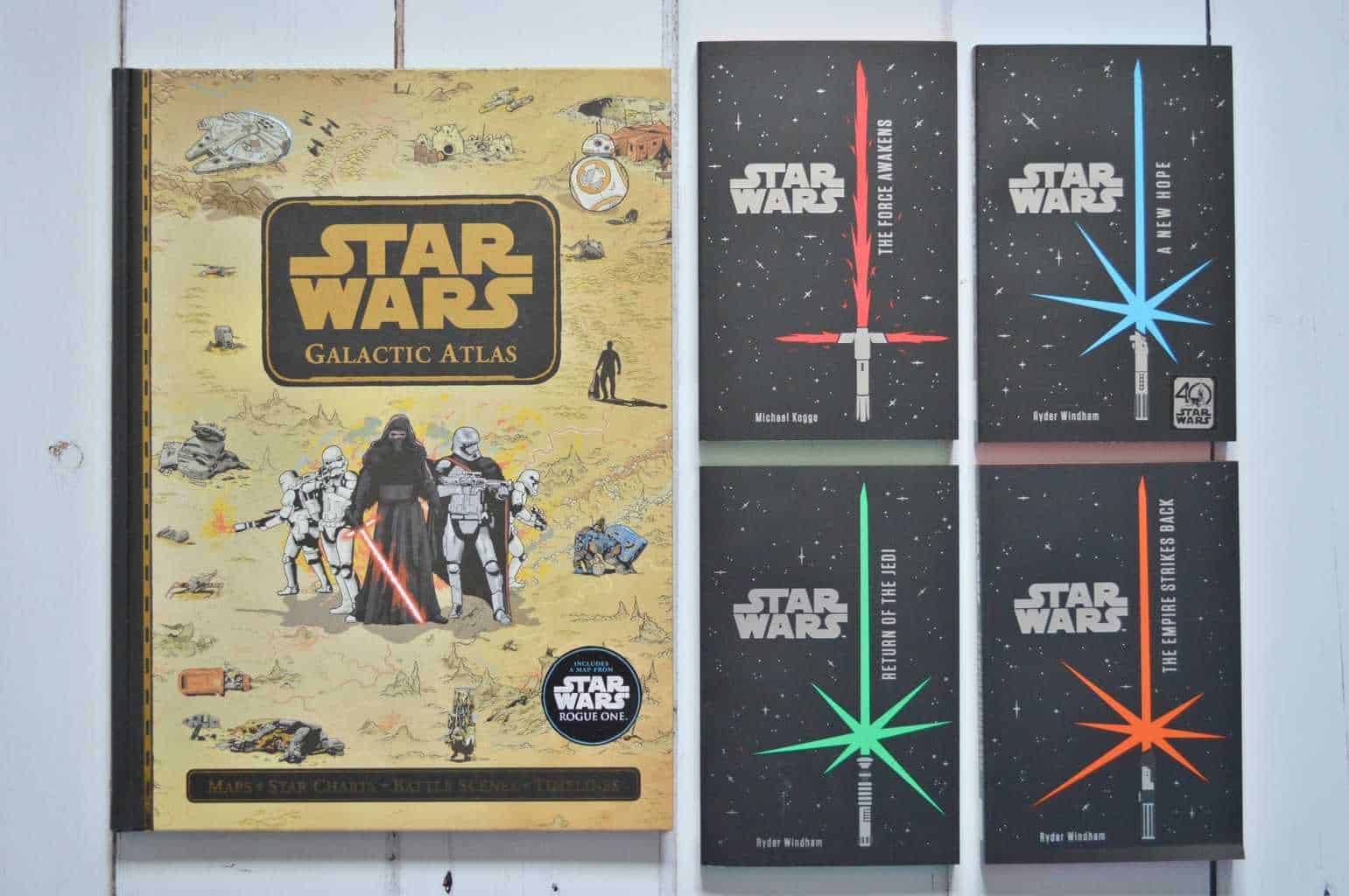 Egmont has released a selection of Star Wars books and has kindly sent us over some so that we can expand our Star Wars knowledge (mine especially) and enjoy the upcoming 40th anniversary on May 25th. 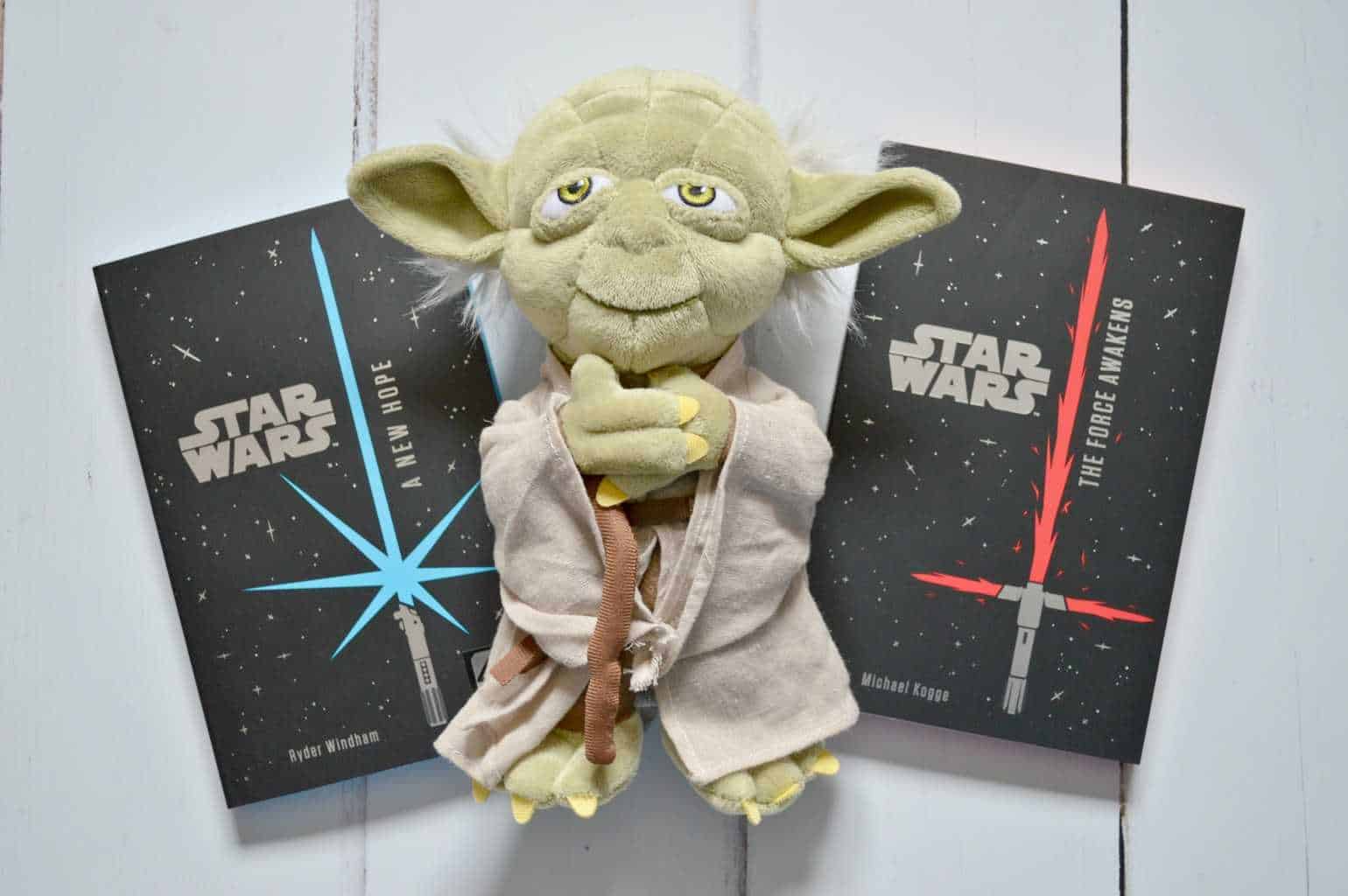 It is a period of civil war. Rebel spaceships, striking from a hidden base, have won their first victory against the evil Galactic Empire.

The Star Wars A New Hope Novel sets the scene for the beginning of the Star Wars saga. With Luke Skywalker, Han Solo and Princess Leia all featured within the book. This is Egmont’s 40th-anniversary title and is the perfect stepping stone for any young Star Wars fan. With chapters around 16 pages, it is something that can be enjoyed before going to bed at night.

The colour coded lightsaber and page edging add that little pop of interest to the book which will have them gripped by the storyline. 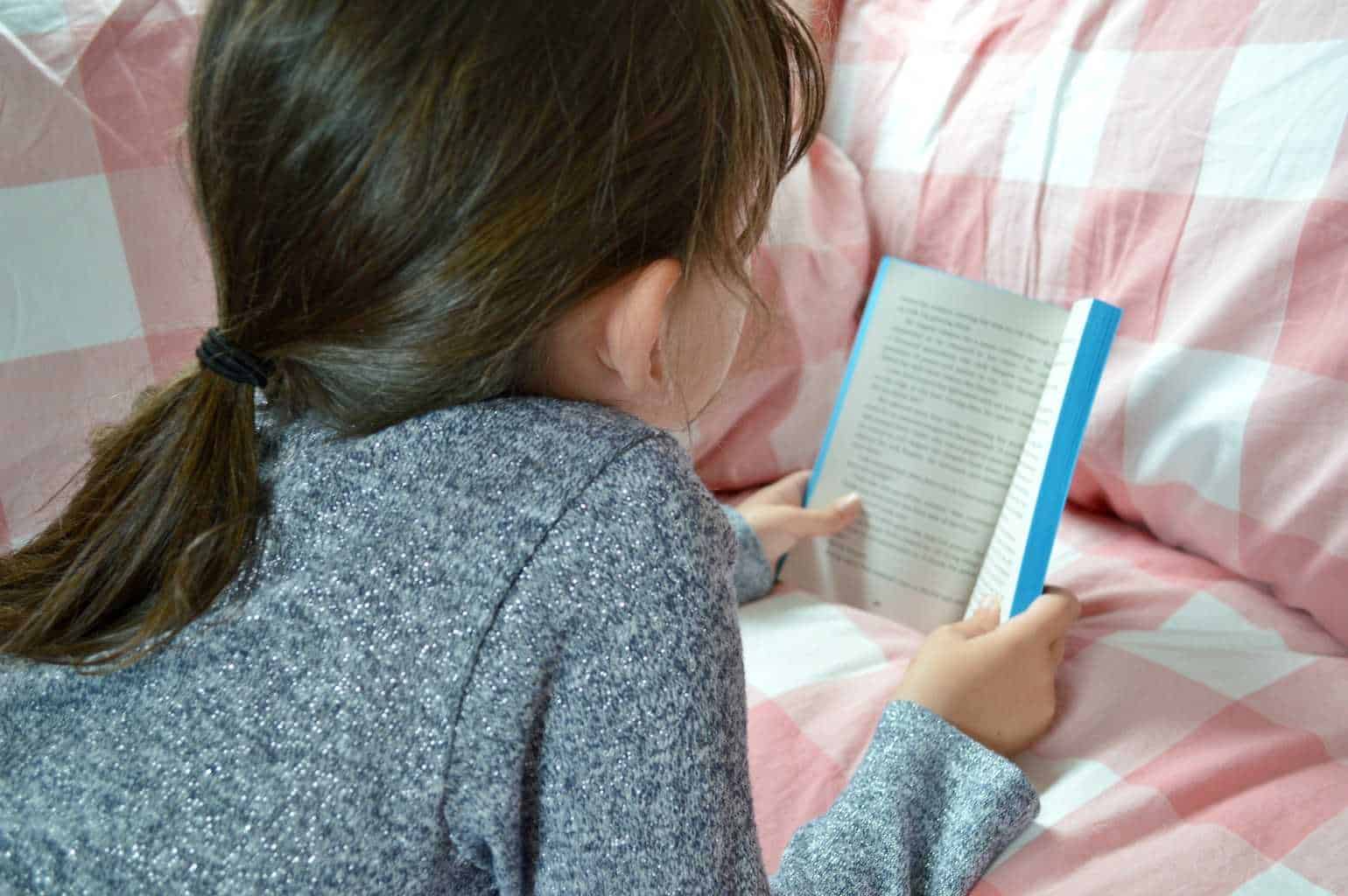 Luke Skywalker has vanished. In his absence, the sinister FIRST ORDER has risen from the ashes of the Empire and will not rest until Skywalker, the last Jedi, has been destroyed.

The Star Wars The Force Awakens is the latest story within the Star Wars saga. Alongside old friends, you will meet new ones plus some nasty villains too. The book contains 21 chapters which are just the right length for young readers to enjoy each day. 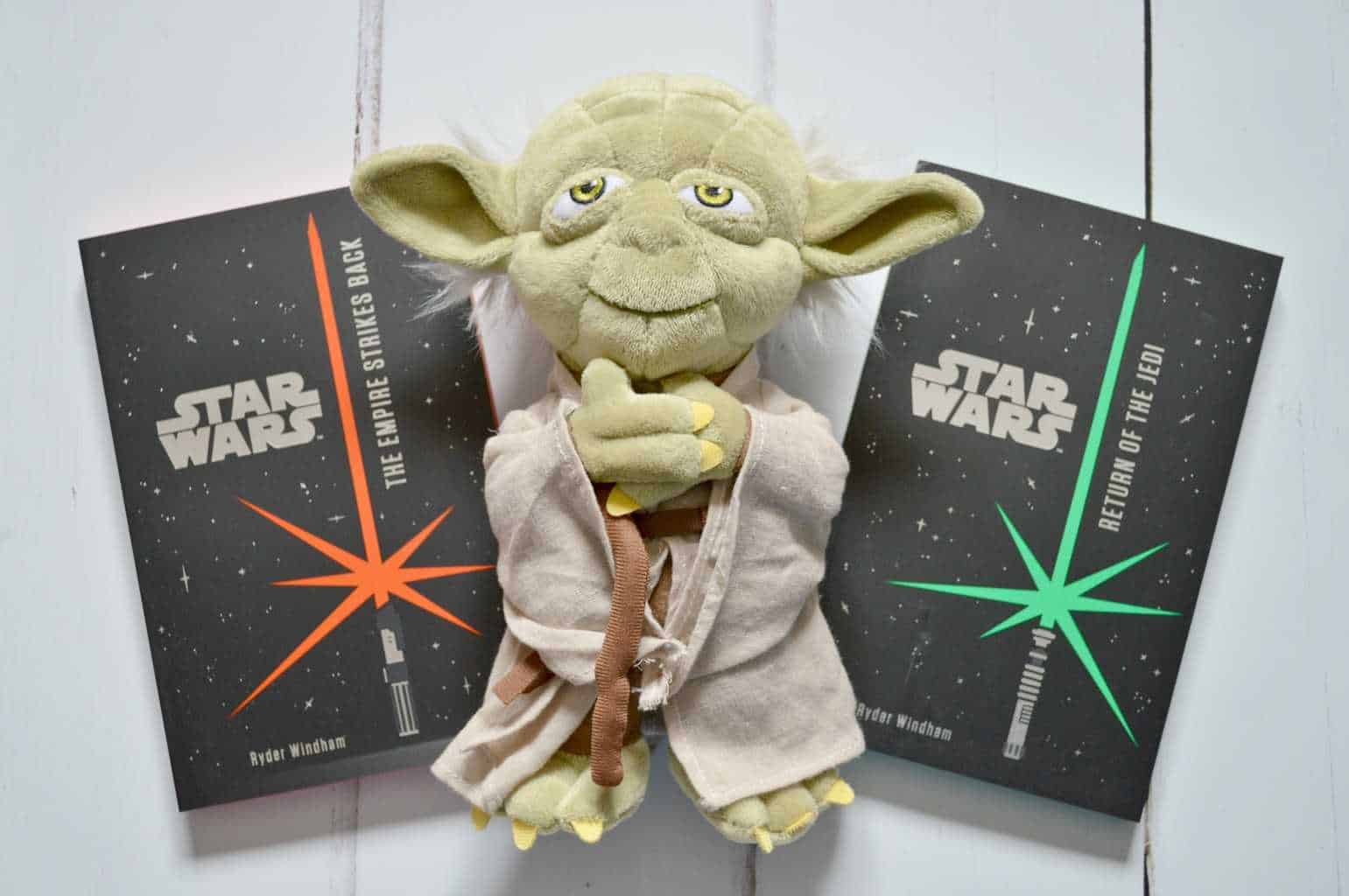 It is a dark time for the Rebillion. Although the Death Star has been destroyed, Imperial troops have driven the Rebel forces from their hidden base and pursed them across the galaxy.

Continue the Star Wars saga with The Empire Strikes Back. The evil lord Darth Vader is on a mission to find Luke Skywalker and will not rest until he finds him. The cover is adorned with Darth Vader’s lightsaber and the powerful red continues on the page edging.

Luke Skywalker has returned to his home planet of Tatooine in an attempt to rescue his friend Han Solo from the clutches of the vile gangster Jabba the Hutt.

Star Wars Return of the Jedi continues the Star Wars saga. Little does Skywalker know that the GALACTIC EMPIRE has started construction on a new space station, one to out do the first Death Star. Follow him as he tries to save his friend and save the galaxy once again. 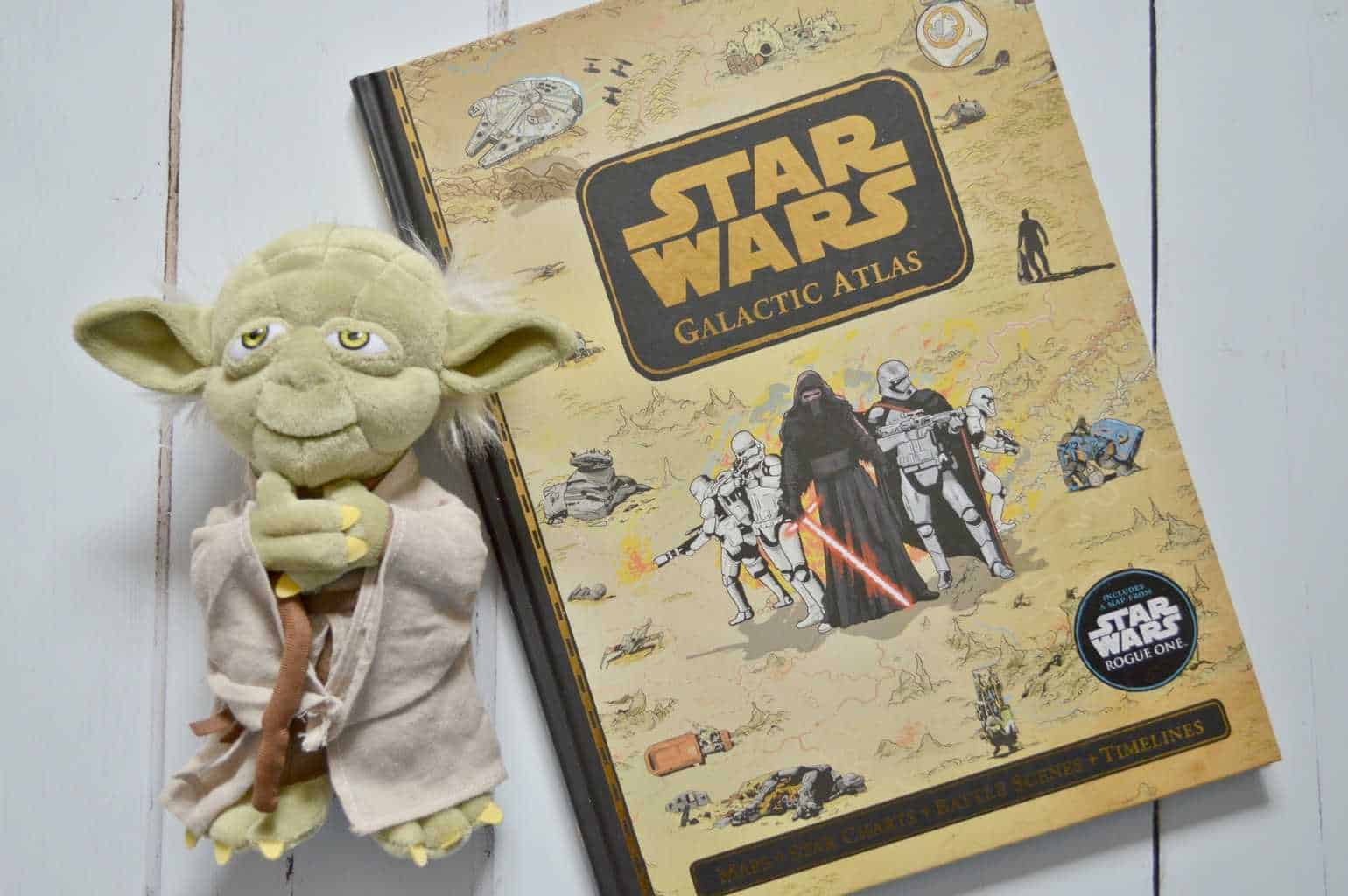 Illustrated in glorious full colour, this stunning atlas covers everything from Endor and Naboo to Tatooine and Yavin 4, taking in the epic stories, strange creatures and glorious vistas of a galaxy far, far away. With dozens of maps, star charts, character profiles and a timeline of the entire saga, it is the perfect guide for any explorer.

The Star Wars Galactic Atlas is the one stop book for everything you need to know about the Star Wars saga. Whether you are a lifelong fan or just trying to pass the Star Wars love down to your children this is the book to buy. Covering everything from characters, maps and star charts to the all-important timeline of events.

Priced at £13.00 available from Amazon 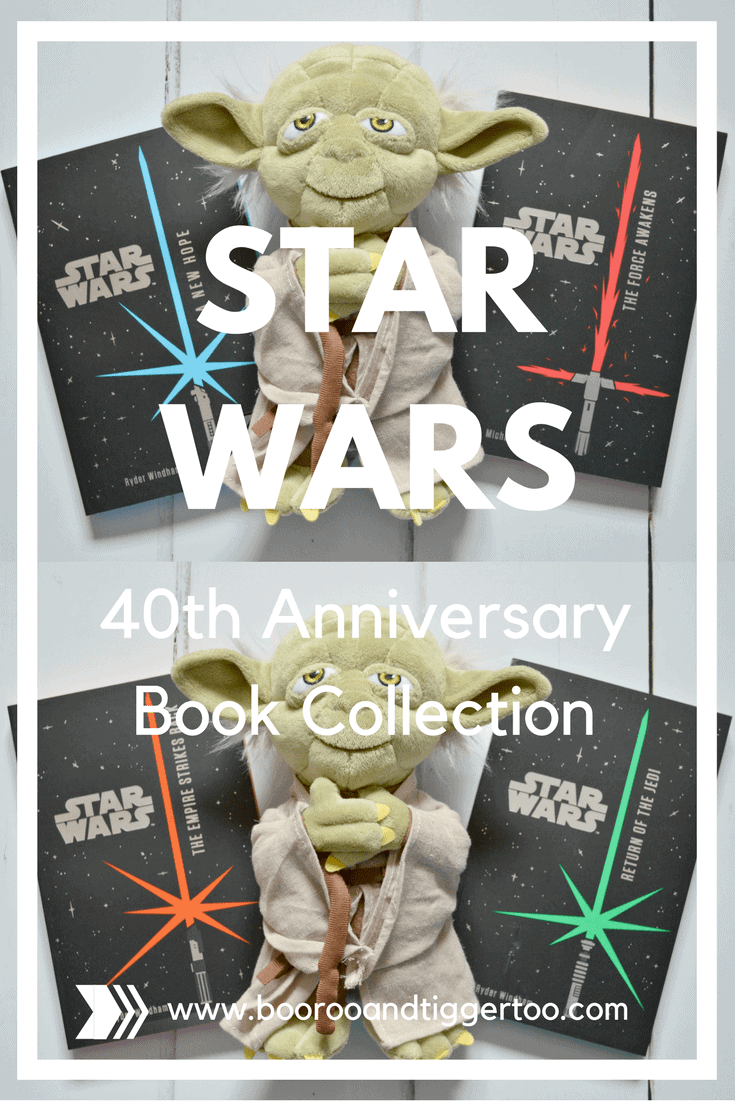 This website uses cookies to improve your experience while you navigate through the website. Out of these, the cookies that are categorized as necessary are stored on your browser as they are essential for the working of basic functionalities of the website. We also use third-party cookies that help us analyze and understand how you use this website. These cookies will be stored in your browser only with your consent. You also have the option to opt-out of these cookies. But opting out of some of these cookies may affect your browsing experience.
Necessary Always Enabled
Necessary cookies are absolutely essential for the website to function properly. These cookies ensure basic functionalities and security features of the website, anonymously.
Functional
Functional cookies help to perform certain functionalities like sharing the content of the website on social media platforms, collect feedbacks, and other third-party features.
Performance
Performance cookies are used to understand and analyze the key performance indexes of the website which helps in delivering a better user experience for the visitors.
Analytics
Analytical cookies are used to understand how visitors interact with the website. These cookies help provide information on metrics the number of visitors, bounce rate, traffic source, etc.
Advertisement
Advertisement cookies are used to provide visitors with relevant ads and marketing campaigns. These cookies track visitors across websites and collect information to provide customized ads.
Others
Other uncategorized cookies are those that are being analyzed and have not been classified into a category as yet.
SAVE & ACCEPT
16 shares