Roo is around the same age as I would have been when Disneyland Paris first opened back on the 12th April 1992. Whilst we didn’t have social media or access to the internet, I do remember seeing the opening of the park on the six o’clock news. The splendor of the opening and seeing all my favourite Disney characters on screen I knew that one day I would love to visit the park.

Throughout my childhood, I have read the stories, watched the films and enjoyed the animations of Disney. There is something about Disney that appeals to all, no matter how young or old you may be, you can be captured by the magical, the wonder and the delight of it all.

This year Disneyland Paris celebrates their 25th anniversary and to mark the occasion they invited one family from each of the European countries to visit the park and join in with the celebrations. I’m extremely proud and honoured to say that we were asked to represent the United Kingdom. With us ensuring our passports were in order, bags were packed and hopped onboard the Eurostar at Ebbsfleet to take the two and a half hour trip over to Disneyland Paris.

With cloudy skies the day before, I don’t think anyone would have thought that we would have had the perfect blue skies for the official photos. Armed with our countries flags we stood in front of the famous Sleeping Beauty’s Castle, alongside Mickey Mouse and the Vice-President of Disneyland Paris and waved as we celebrated their milestone.

Piglet decided that the festivities were all too much for her and managed to sleep through the entire event. So whilst she was sleeping we had the opportunity to chat with the Vice-President, who commented that we had brought the good weather from London with us. Before Roo and Tigger were presented with special lanyards to go with their plush Minnie Mouse characters that had been waiting for them at the Newport Bay Club Hotel. 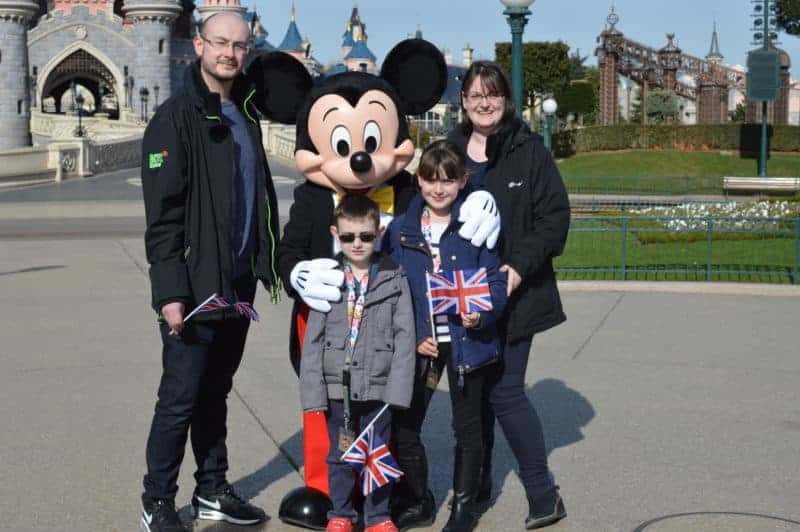 With the official celebrations over it was time for us to head out into Disneyland Paris to see for ourselves why the park is so loved. Guided by one of the Disney VIP Guest Guides, Rachel, we were shown all that Disneyland has to offer. From fun to thrill seeking rides, parades, meet and greet characters and the beautiful (and very detailed) sights that make up Disneyland Paris. 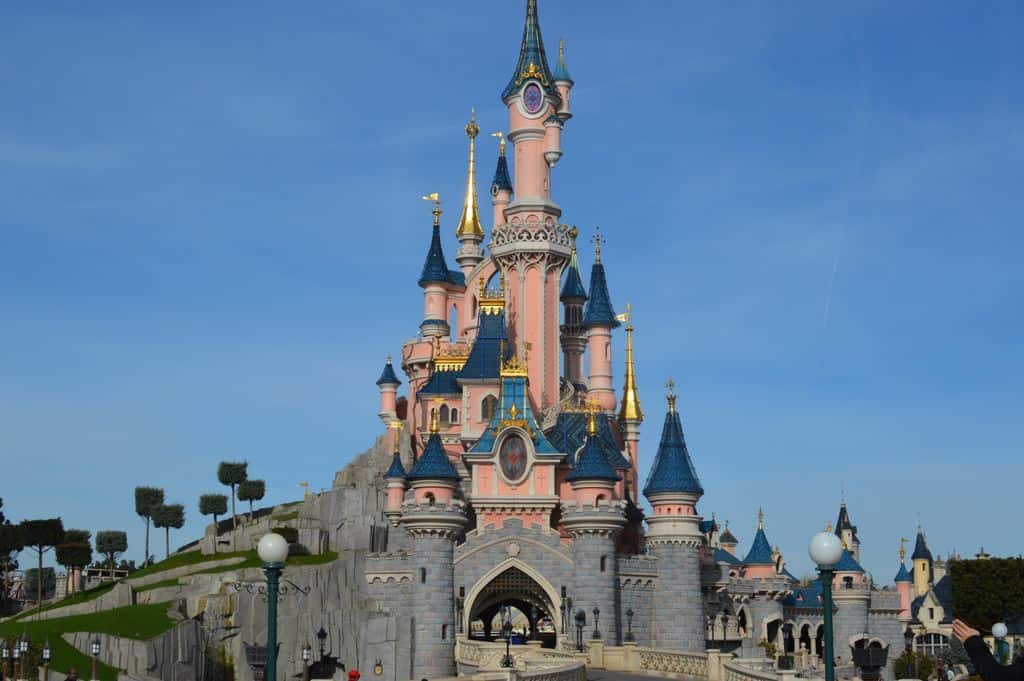 Walking around the different areas with the park it is difficult to select which is your favourite. With each one hosting a selection of rides, meet and greets, shops and so much scenery to take in that you could easily lose a few hours in each area. We managed to take over 1000 photos in three days so you can just imagine how much there is for you to taken in.

Alongside the classic Disney Princess, Peter Pan, Alice in Wonderland action within Disneyland Paris you are also able to access the Walt Disney Studios. Housing shows, parades, thrill seeking rides along with sets and props from Disney collaborative movies. 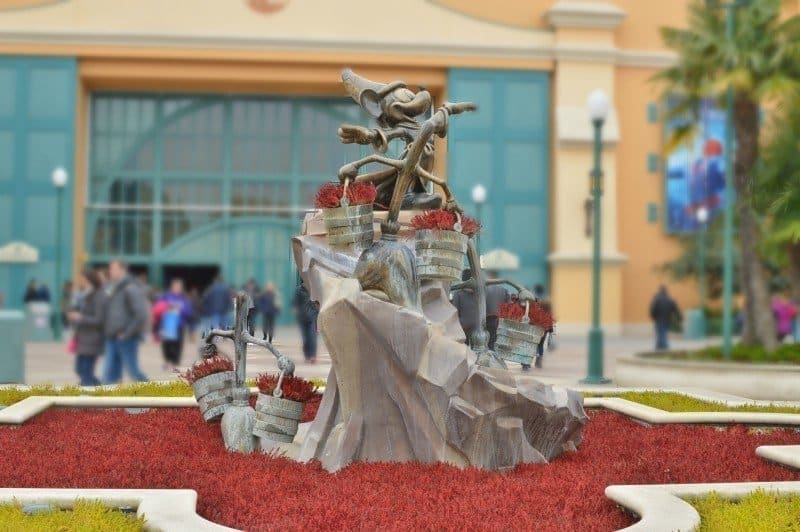 This year sees Star Wars making an appearance which Tigger was most excited about. With several shows and parades throughout the day, they are well worth watching if you get the chance. Tigger was especially thrilled to see Chewbacca walk through the crowd and right past him as he made his way up onto the stage.

Complete with Disney Pixar’s Toy Story, Ratatouille, Cars and Monsters Inc there were some great opportunities to get up close to those familiar faces and have fun.

When I asked friends that had been to Disneyland Paris before about the what things we should ensure we do on our trip. Top of the list was to attend the different Disney parades. Although we had been told how amazing the floats were and just how magical it is to watch the different characters pass you by, nothing prepares you for seeing it with your own eyes.

Our very first family trip to Disneyland Paris was beyond magical. It is easy to see why visitors return time and time again to the park with so much to see and do. For each of us, we have all taken something away from the trip. Whether it be the amazing rides, taking in the sights, interaction with the characters and cast members. For me, it has to be getting my photo taken by Boo’s door from Monsters Inc. – I adore the film (hence my nickname). Whilst we were getting a photo of us at the door, we were asked to step aside and I’ll be honest I thought that I wasn’t going to get my long awaited photo. However, suddenly Sulley arrived and we were first in the queue to get photos – to say that I was excited is somewhat of an understatement!

A big thank you to Disneyland Paris for hosting us over the weekend. We have had the most magical time and we will be back to see you soon!

Disclosure: We were invited as guests of Disneyland Paris for the 25th Anniversary celebrations. 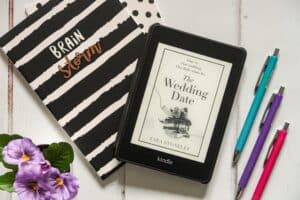 The Wedding Date, The Witcher and half-term #LittleLoves 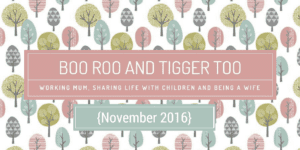 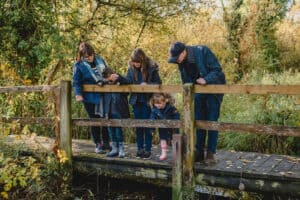 Boo Roo and Tigger Too – 10 Years and Counting

This website uses cookies to improve your experience while you navigate through the website. Out of these, the cookies that are categorized as necessary are stored on your browser as they are essential for the working of basic functionalities of the website. We also use third-party cookies that help us analyze and understand how you use this website. These cookies will be stored in your browser only with your consent. You also have the option to opt-out of these cookies. But opting out of some of these cookies may affect your browsing experience.
Necessary Always Enabled
Necessary cookies are absolutely essential for the website to function properly. These cookies ensure basic functionalities and security features of the website, anonymously.
Functional
Functional cookies help to perform certain functionalities like sharing the content of the website on social media platforms, collect feedbacks, and other third-party features.
Performance
Performance cookies are used to understand and analyze the key performance indexes of the website which helps in delivering a better user experience for the visitors.
Analytics
Analytical cookies are used to understand how visitors interact with the website. These cookies help provide information on metrics the number of visitors, bounce rate, traffic source, etc.
Advertisement
Advertisement cookies are used to provide visitors with relevant ads and marketing campaigns. These cookies track visitors across websites and collect information to provide customized ads.
Others
Other uncategorized cookies are those that are being analyzed and have not been classified into a category as yet.
SAVE & ACCEPT
180 shares