The warmer weather has arrived and I’m looking forward to soaking up the Vitamin D whilst the children are playing at the park, on a walk down the seafront or even just hanging out the washing. I’m not quite sure what happened to June but it’s the end of the month already and I don’t feel like I have accomplished very much.

I’m joining in with Family Four Fun’s #FunFinds linky again this month as I loved the opportunity to tell you about ‘fun finds’ I have seen throughout June.

Film fans are invited to get a taste for how magical meals and confectionery (both real and replica) were created for the Harry Potter film series as Warner Bros. Studio Tour London – The Making of Harry Potter hosts its first ever Sweets and Treats feature. From Monday 20th July – Sunday 6th September, visitors will discover how the Prop Department moulded jelly snakes, decorated sugar skulls and piped ice-cream sundaes during production.

Based in the Ministry Munchies kiosk from Harry Potter and the Order of the Phoenix, expert prop and cake makers will demonstrate the techniques used to construct the floating pudding from Harry Potter and the Chamber of Secrets (that Dobby drops on the Dursleys’ guests) and edible Gillyweed, as used in the Second Task of the Triwizard Tournament in Harry Potter and the Goblet of Fire. Visitors will get to spot the difference between real bakes and prop fakes as they get up close to original artefacts and see edible delights being created. 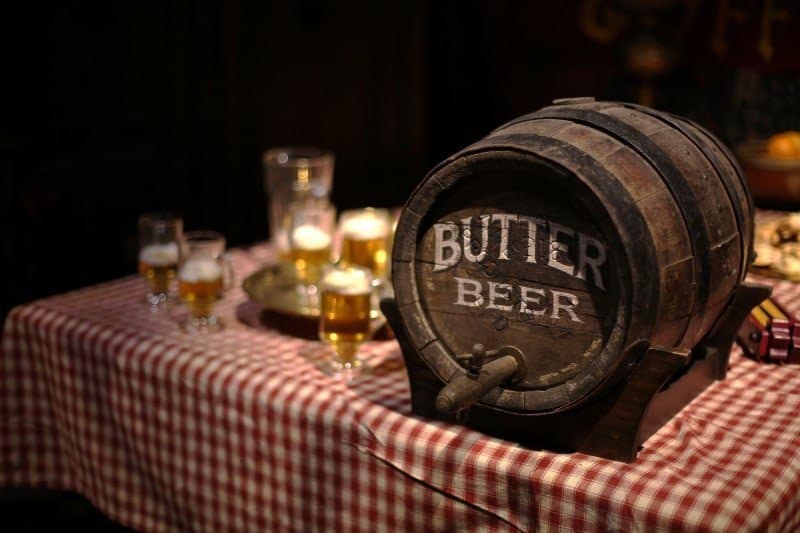 Butterbeer ice-cream will be available to purchase in the Studio Tour’s new backlot café for the first time this summer as well as frothy tankards of the drink which is reminiscent of shortbread and butterscotch. On theDiagon Alley set, visitors will be able to learn how towering ‘frozen’ desserts were assembled outside Florean Fortescue’s ice-cream parlour.

During production, graphic designers were tasked with creating dozens of unique sweet boxes and wrappers for treats from Honeydukes and Weasleys’ Wizard Wheezes. In the end they created more than 120 different items for the Weasley twins’ shop and some of their original sketches and designs will be shown in the attraction’s Art Department especially for Sweets and Treats. 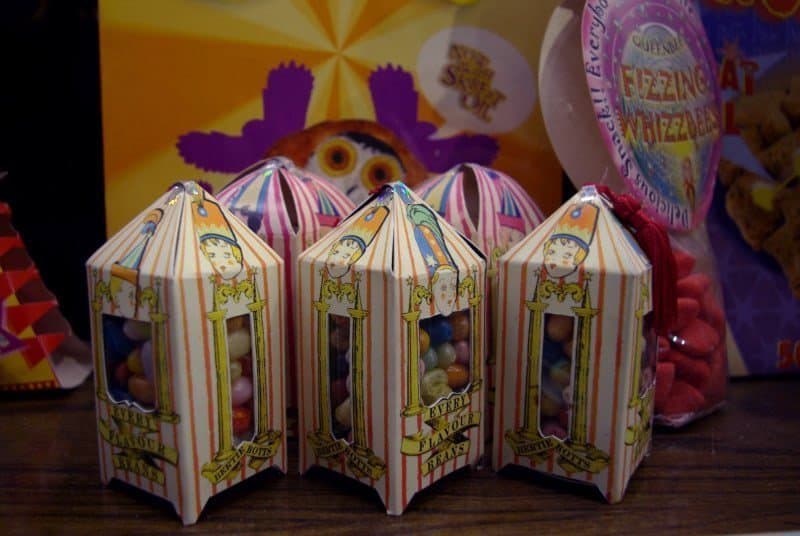 Some iconic sets will also be given a makeover as the Great Hall’s long tables are lined with props fromHogwarts feasts and the Gryffindor common room is dressed as it was for Quidditch victory scenes in Harry Potter and the Half-Blood Prince.

Monchhichi – Your Best Friend for Over 40 Years! 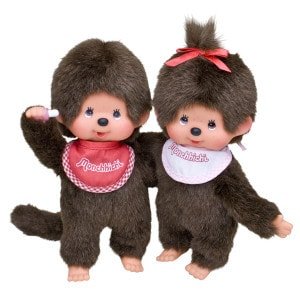 First introduced by creator Mr K Sekiguchi back in 1974, Monchhichi has been a household name for three generations. Much loved across the world as a positive and aspirational companion for children, Monchhichi inspires friendship, sharing and respect and is now a wonderful new addition to Bandai’s portfolio of brands for 2015.

Today more than 70 million toys with accessories have been sold in over 40 countries and now Bandai is looking forward to introducing Monchhichi to a new generation of fans. From mini Monchhichi on key rings to giant cuddly friends that stand 80cm tall, a beautiful new collection of Monchhichi characters is launching in the UK this Spring. Look out for the charming range of the famous classic Monchhichi with their logo bibs and then the boy and girl characters dressed in cute little outfits. There’s a friend for everyone!

Available from Argos, The Entertainer and all other good toy retailers

What #FunFinds have you seen this month?

Disclosure: We have received samples and/or tickets for the above references FOC for the purpose of promotion
Harry Potter Warner Bros. Studio Tour