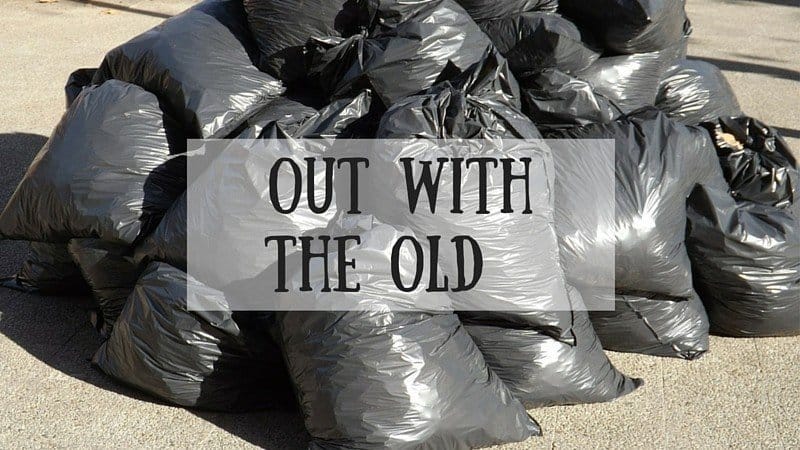 De-cluttering is one of those jobs that has graced my to do list for as long as I can remember last year. I hoped that when my nesting instinct kicked in it would spur me into action however I opted for afternoon naps instead of sorting through piles of junk.

At the weekend however I suddenly had the urge to de-clutter. Inspired by all the statuses filling my social media timelines of how my friends have been through their wardrobes, under stairs cupboards and toy chests clearing out all the unwanted items.

I’d initially set Roo the task of trying on all her dress up items to see which still fitted and which ones needed to be donated to charity. As I went upstairs to give her a black bag to place the dress up donations into I found myself sorting through Tigger’s dress up box, then his books before moving onto his toys. What started as a little sort out soon became an afternoon’s work. Before I knew it Roo and Tigger’s bedrooms had been de-cluttered, old toys have been sorted for Piglet or to go to charity, book have been arranged into charity, school and baby book piles and clothes have been bagged up ready to be dropped off at the clothing bank.

It wasn’t how I’d imagined spending the afternoon but after many black bags and several boxes for charity, and a handful of black bags full of broken toys and rubbish ready to go to the tip I had a great sense of accomplishment. Inspired by how much I had achieved in the children’s bedrooms I managed to sort out my blogging bookcase on Monday which houses all my paperwork, review items and nik naks. It looks so much better now that everything is in baskets, I just need to make some labels for the outside of each basket to hopefully keep me organised throughout the year.

Have you been de-cluttering this New Year? 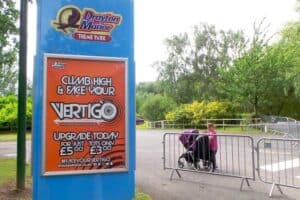 Numb {Word of the Week} 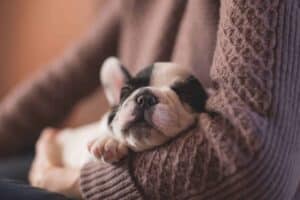 The benefits of becoming a pet sitter