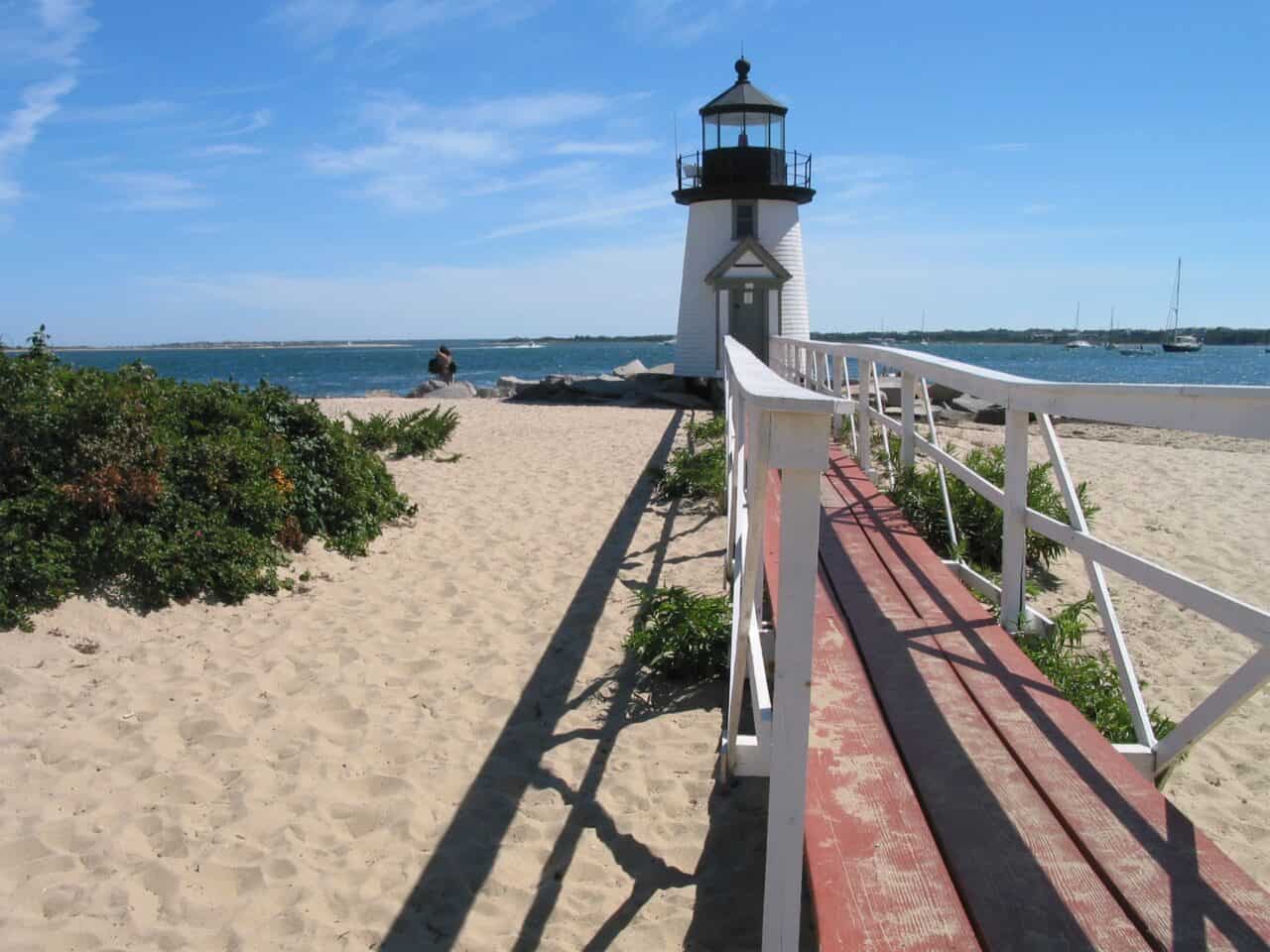 Nantucket has become an increasingly popular destination due to its remarkable beaches, architecture, wildlife, fishing, golfing and surfing opportunities, and others.

There are great vacation rentals available for people of all ages, preferences, and budgets on the island.

But even if you have already been to Nantucket or are there on a regular basis, the chances are that you may not be familiar with the little-known deal between the island and Great Britain.

Through the years, the people there have been at the mercy of the Atlantic Ocean surrounding the island. The locals got their food from the ocean and relied on ships and water routes for getting basic supplies to the island, including food, wood, and others.

Its distance from the mainland and the Massachusetts coast is what caused Nantucket to be isolated by the British Royal Navy during the American Revolution.

Due to the blockade, the island was cut off from its leading food and fuel supply from the mainland.

Even though corn was grown on the island, it was insufficient to feed all of them. And most of the woods on Nantucket were already stripped, so the locals relied on wood and food supplies via ships and boats. Thus over 7,000 people who were living on the island were facing the danger of starvation and disaster. People were left without work and food, so many of them fled to the mainland.

The residents of the island honestly dreaded the War of 1812 due to the difficult times which came as a result.

Historian Reginald Horsman has written about this time and the interesting alliance signed between Nantucket and the British Royal Navy during this war.

The British were aiming to encourage the Federalists who were anti-war in New England by blockading the seaboard with the exception of the coast of New England. Since this did not work, the British blocked the New England coast in 1814. Thus, the island of Nantucket was cut off from the mainland and its essential supplies completely.

As the conditions on the isolated island started becoming dire, both the Federalists and the Democratic-Republicans in Nantucket decided to sign a deal with the British and put themselves under their protection in exchange for letting the ships come and leave the island.

According to the historian, the British had a great interest in overtaking the local whaling industry, which was about to make Nantucket famous in the years later.

The British wanted the whalers to create the industry in Nova Scotia. An interesting precedent had occurred during the American Revolution when the people of the island helped establish Hudson, New York, as a whaling base while the island was under blockade.

So it was on August 28th, 1814, when the deal between Nantucket and Great Britain was sealed.

It was then that the British began offering passports for ships to travel to Nantucket in exchange for neutrality.

Due to the slow communications at the time, a second deal was signed between other islanders and the British in September of the same year.

But both of the deals were for the same thing – passports for free movement of the ships from and to the island in exchange for Nantucket’s neutrality in the war.

Naturally, the people of Nantucket were pretty worried about the reaction of the US Government to this deal. But the government itself had more significant problems, as the capital had been burnt and occupied on August 24th, 1814.

According to Horsman, Nantucket was under the protection, care, and punishment of the federal government from day one of the war.

Once the deal was sealed, the people of Nantucket started receiving their fuel, wood, and food from the mainland. But nothing was done regarding the plan for moving the whaling industry to Nova Scotia.

The fact is that Nantucket was the only area in New England that formally and officially withdrew from the conflict with the British. This was thanks to the desire of the residents of the island to stay there and be able to work and live like before the conflict. This mini peace treaty signed between Nantucket and the British Naval Officers helped the local people survive during the blockade when the food, wood, and other fuel became dangerously scarce.

When the war ended, with the signed Treaty of Ghent between the USA and Great Britain at the end of 1814, it took several months for the news to reach the islanders on Nantucket. This was enough time for the covert alliance with the British to remain hidden and unknown to the US government.

The US side was mostly relieved that the terrible war and the hostilities with the British were over to pay attention to this secret deal between the islanders and the enemy. 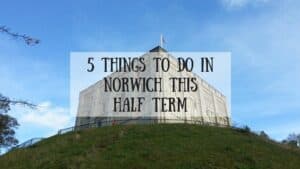 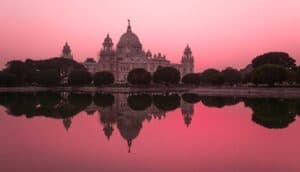 Taking Your Kids to India