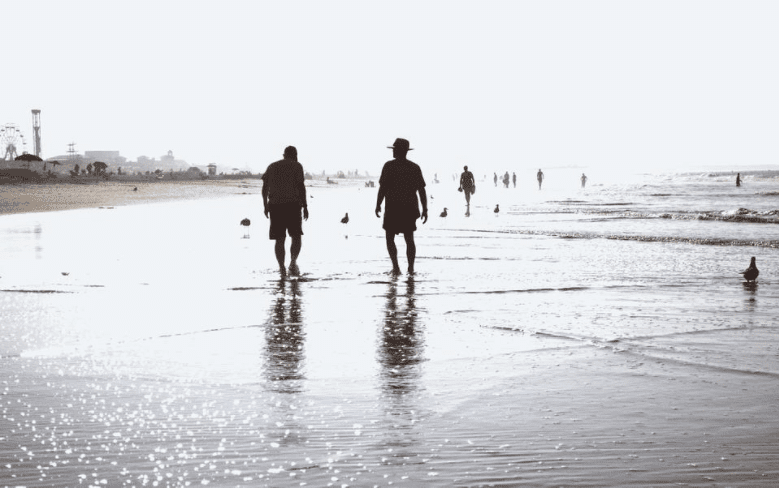 New York City has over 520 miles of coastline, and far from the hustle and bustle of the crowd, are plenty of lesser-known parks that offer you unbelievably beautiful panoramic views, natural wildlife, and waterfront access. While the authorities have published a map showing New York City waterfront parks, here’s a selection of the most interesting. When you book a cruise to explore NYC’s waterfronts, make sure you stop at one of these parks.

Before its transformation into a loveable and healthy wetland, the location which Hunts Point Landing currently stands on was once a contaminated and degraded shoreline. Architects at MNLA worked with the local community and agencies to create a master plan for the park in South Bronx Greenway and Port Morris neighborhoods. Their intention was to show that industry and community can live side by side via “thoughtful design.”

The 1.5-acre park offers visitors panoramic views of the shoreline. You can participate in water-based activities like kayaking, canoeing, and even fishing as you take in the natural shoreline that also doubles as an educational opportunity for how tidal and fresh waters interact. The park has won numerous awards, including the 2017 Chapter Award from the American Society of Landscape Architects, New Jersey Chapter.

A beautiful sandy beach is a rare feature in Manhattan. However, Swindler’s Cove in Inwood offers you a waterfront where your bare feet can revel in the sand as you enjoy the sounds of waves gently lapping. The beach is a New York Restoration Project (NYRR) program that seeks to reclaim waterfronts and revitalize the Big Apple’s public spaces like Sherman Creek Park and Swindler’s Cove.

Once you enter Swindler’s Cove, go to the waterfront along the metal esplanade. You’ll be treated to a stunning view of the Peter Jay Sharp Boathouse. Follow an unmarked dirt path and discover a nature spot gem complete with a glimpse of what the Manhattan coastline might look like without urbanization.

Coney Island Creek is a 10-acre park-like area that occupies two sea inlets in Brooklyn, but it’s barely navigable. This tidal estuary hides a huge array of wildlife behind overgrown lots and fences that dot its banks. The area is best known as a boat graveyard and for its sunken yellow submarine. 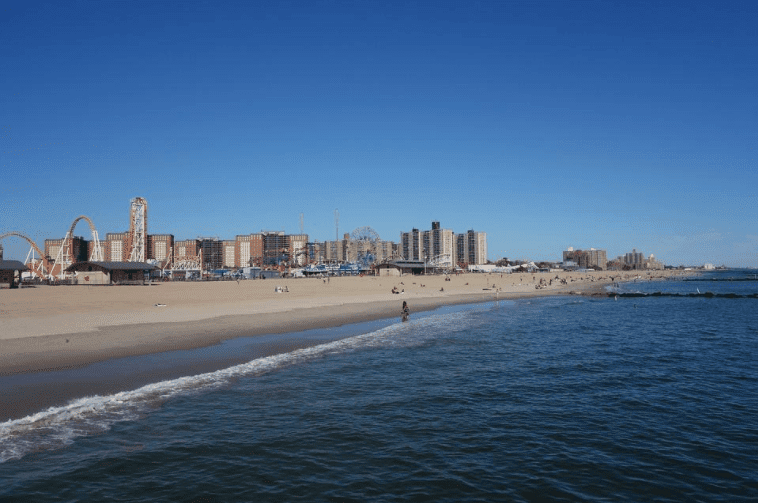 It’s a popular destination for divers, explorers, drone operators, fishermen, birders, preachers, and kite surfers. In terms of its cultural, environmental, spiritual and educational aspects, there is plenty going on here. However, despite the diverse nature of visitors that go into the area, the locals don’t even know that there is a creek here!

Named after a businessman and naturalist who owned a house there in the 19th century, Crooke’s Point is a part of the Great Kills Park. It is a great spot for catching up on your natural wildlife observation skills like birding. The area has a sandy natural beach where you can get close by car – but you’ll need an annual parking permit that is available at the Great Kills Park Ranger Station.

If you want to see Crooke’s Point only, you are better off biking or walking since there is no fee for such activities. The distance from the parking lot to the Great Kills Park swimming beach is about half a mile, a distance you can cover in less than ten minutes when walking. However, if you intend to bike, the pedestrian paths and road are gravel, meaning that bikes with narrow tires may have issues – most of the things you see at Crooke’s Point are relatively new because Hurricane Sandy destroyed the roads in 2012. 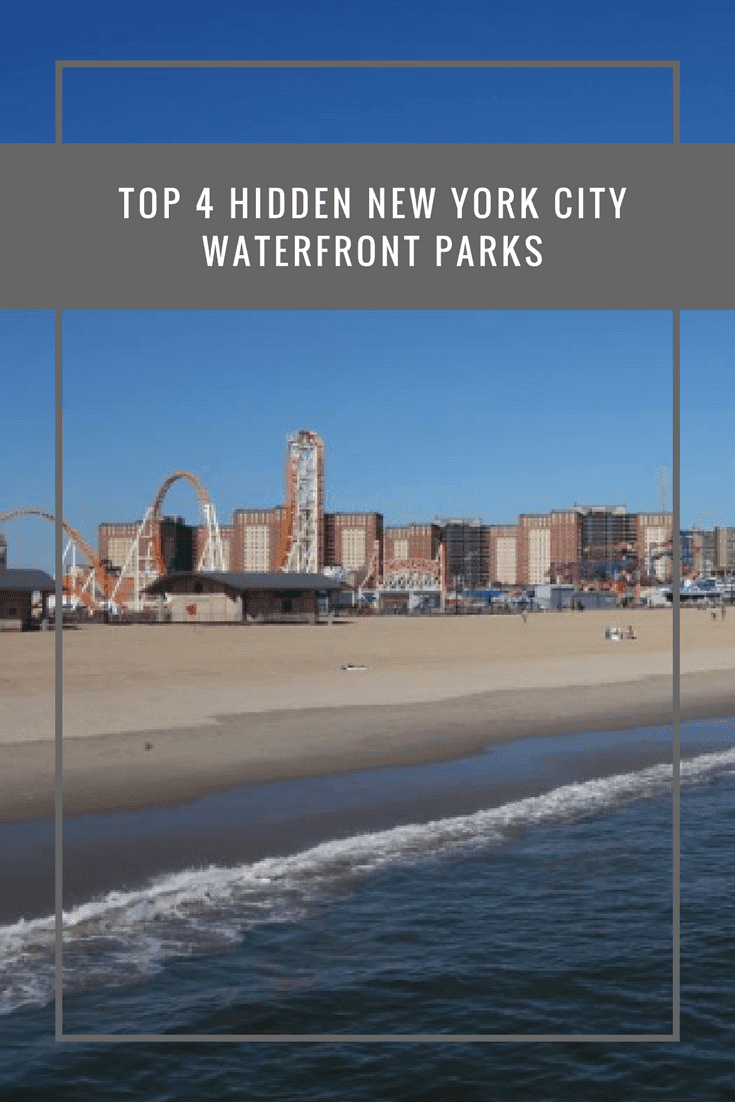 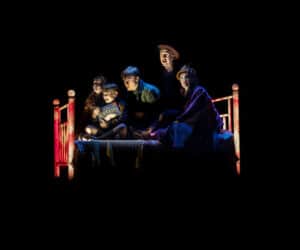 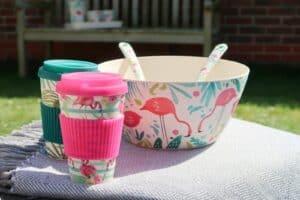 Why picnics are perfect for summer – come rain or shine! 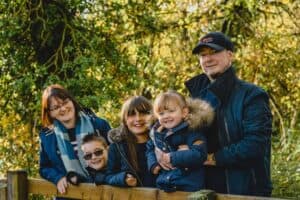