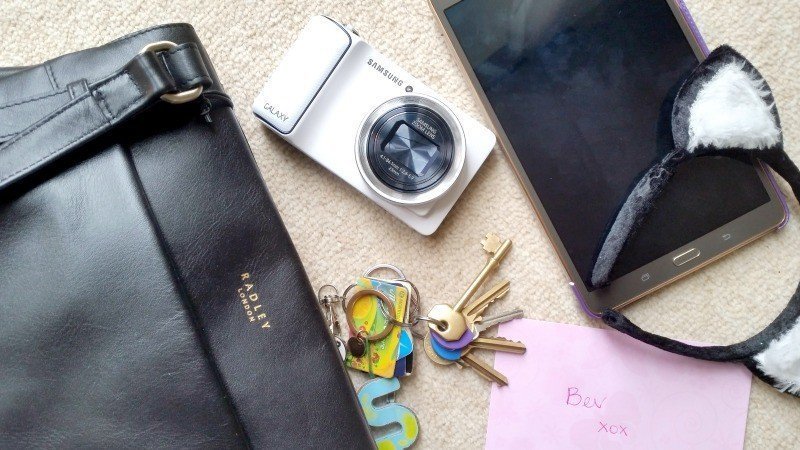 Over the course of a week, I get a number of emails, many of which aren’t relevant unless I had an endless pot of money to purchase all the delightful things that are currently on sale. The ones telling me that I need to reclaim PPI (when did they start sending emails? it seems they have found a new way to annoy me). The ones that require my action like meter readings, reminders of events coming up and ones from Mr Boo that is just to say hi.

There are the occasional emails that make me stop and think about what they are telling me and earlier this week I received one of them. The email was titled ‘How much is your handbag worth?‘, I’ll be honest in thinking that it was a brand trying to sell me another handbag (like I need any more! looks at the huge box full in my wardrobe). In fact, the email was aimed at trying to get us to think about how much the contents of our handbags are worth and what a target they could be for thieves. I’ll be honest I’ve never really given it any thought about how much my handbag is worth including its contents.

A woman’s handbag can be considered as one of her most vital possessions, but do any of us stop to consider how much our bag and its contents are really worth? Retail outlet, McArthur Glen recently undertook a survey which found that women carry contents worth an average cost of £512 – with some women totalling an overwhelming £3,144!

According to national statistics, around a fifth of all women in the UK have experienced handbag theft. But, it’s not just the value of the bags contents you need to worry about, identity fraud is also a real issue as many of us carry around identification documents such as driving licence or a passport as well as credit and bank cards.

I’m off to a party this evening with Roo and as I was getting ready and putting everything that I needed inside my handbag that email replayed in my head. Whenever I think about the security of my handbag it is my purse that I assume that thieves would be wanting to grab, when actually it could be anything at all within there as my purse is probably worth the least to them as I rarely carry cash.

Tonight, for example, I’m using my new Radley Chelsea handbag filled with my keys, Samsung Galaxy camera to snap photos throughout the party and my Samsung Galaxy Tab S tablet for Roo to play on if she finds the party too dull (it is a retirement party but she loves the ladies I work with). Alongside this, I have an envelope with some cash in as a donation to a local charity in lieu of presents, my purse, Samsung Galaxy S5 phone and a pair of cat ears (it’s a cat themed party and I’m not one to dress up so this is my pitiful effort).

Just looking at what’s in my handbag it’s worth almost £1000! I would never have thought that I was carrying that much with me. Now that I know just how much it’s worth I’m really quite safety conscious and realise that I need to take steps to prevent a possible theft.

Security experts, Kings Security, give the following top tips on preventing this from happening:

Have you ever thought about how much your handbag is worth?

Disclosure: This is a collaborative post, although I am really shocked at just how much the contents of my handbag is worth and I really need to take more care of it when I’m out and about. 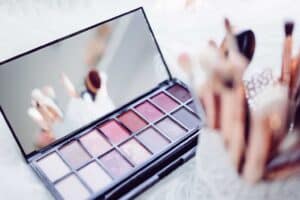 How to get your own Glamlin beauty stylist 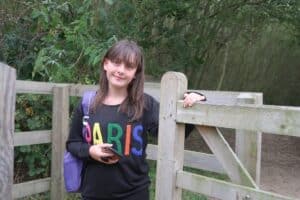 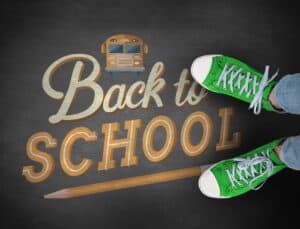 The best school shoes for children