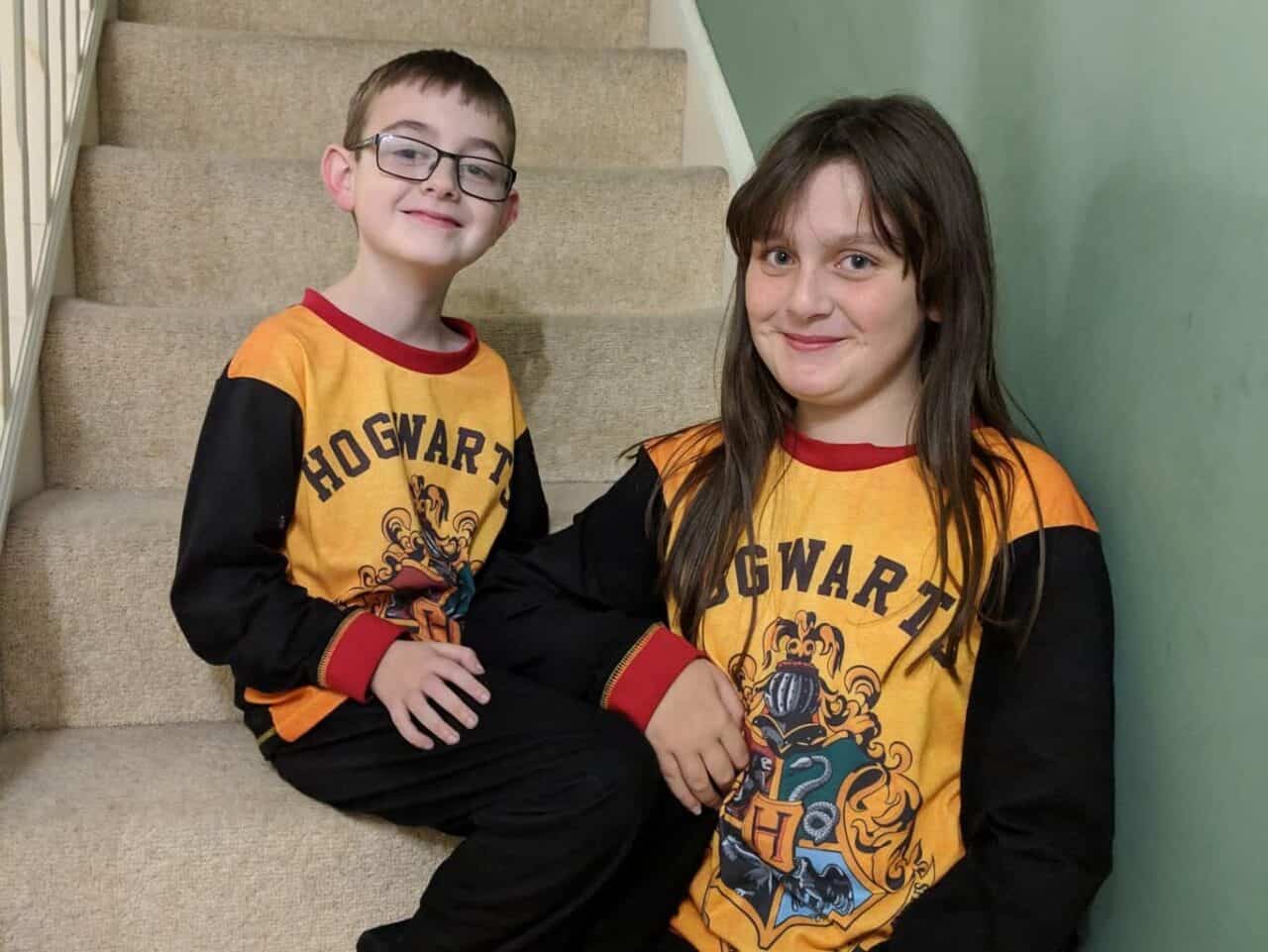 November marks birthday month for Roo, Tigger and Piglet – poor planning on our behalf. But coming from a family with birthdays all in December, it would feel odd to have birthdays scattered across the year. I don’t think the children mind too much if anything it just means even more reason to celebrate.

It’s a bit of a running joke about how much I love pyjamas. Personally, I’d wear them all day, every day if I could (clean ones each day obviously). So when it comes to birthdays and Christmas the children know that they can expect a new pair of PJ’s wrapped up for them. With Roo and Tigger celebrating their birthdays at the beginning of the month, what better way to say ‘Happee Birthdae Harry‘ than with some new matching Harry Potter PJ’s! 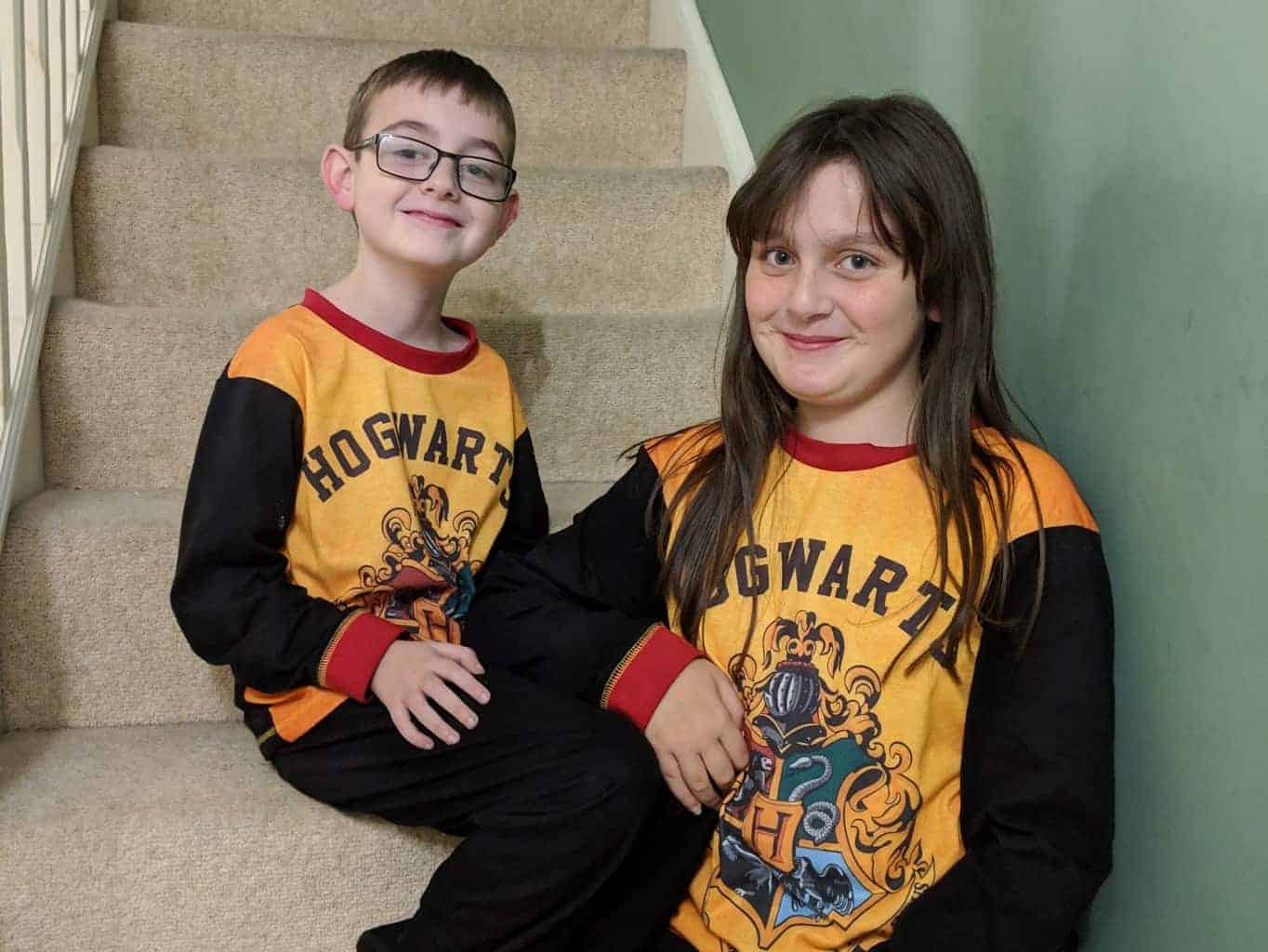 It’s no great secret that we are a household full of Harry Potter fans. So whilst, pyjamas.com have an amazing selection of different characters and themes, it was always going to be Harry Potter than caught my eye.

With both Roo and Tigger receiving matching long pyjamas to guard them against chilly evening and cold mornings. With the design they received starting at age 7-8yrs, I’m quite sad that Piglet is missing out on the twinning action. It would have been fantastic to see them all in matching PJ’s – although how many two-year-olds can say that they love Harry Potter? 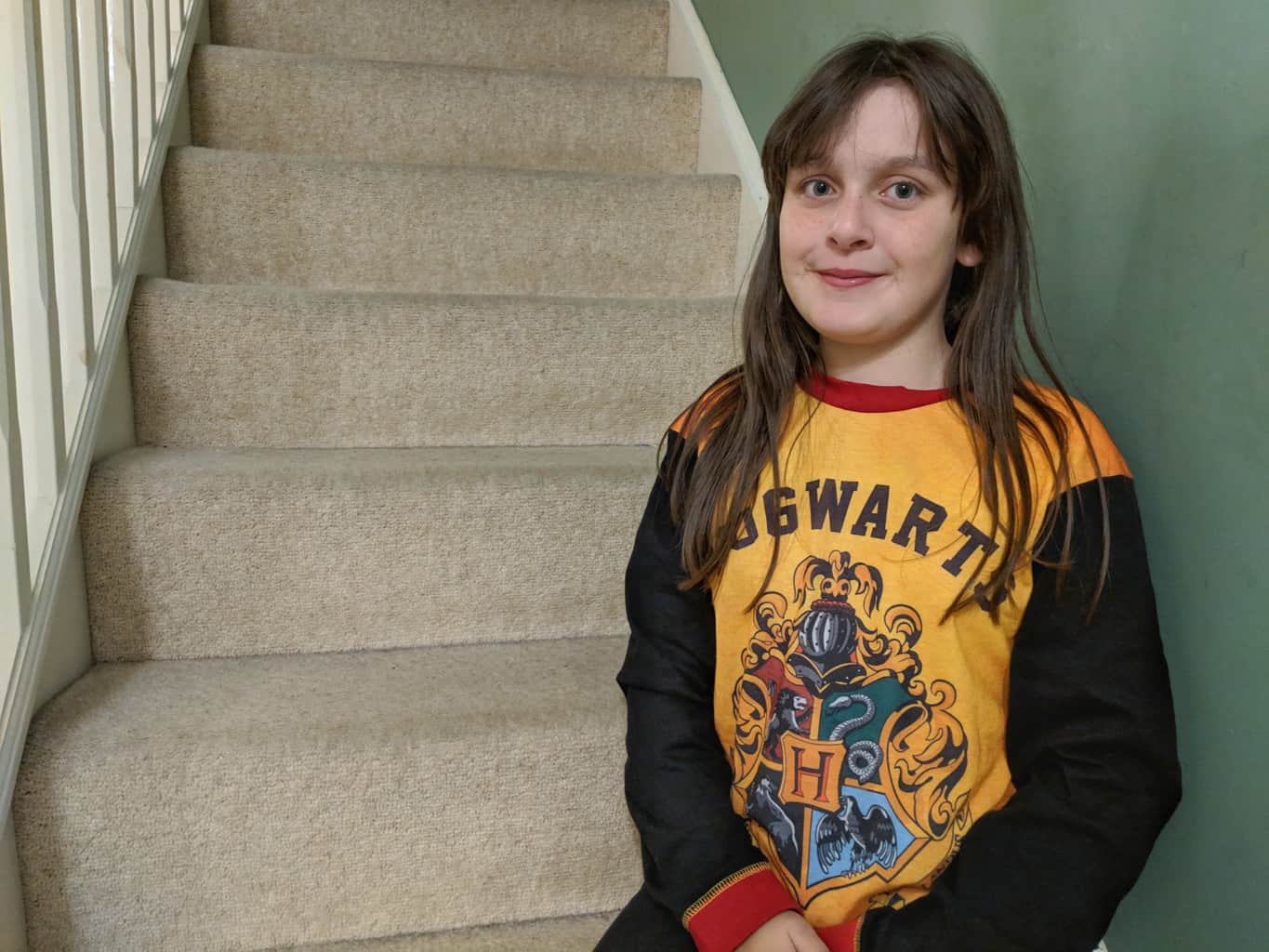 I did have two motives for adding new Harry Potter pyjamas to their birthday surprises… Firstly, I knew it would make them want to rewatch the magical movies. Secondly, it ties in with an extra special trip to Warner Bros. Studio Tour London, for Hogwarts in the Snow – but they don’t know about that yet! (I’m soooo excited).

I wonder if I can add some Harry Potter PJ’s to my Christmas wish list so I can join in on the fun! 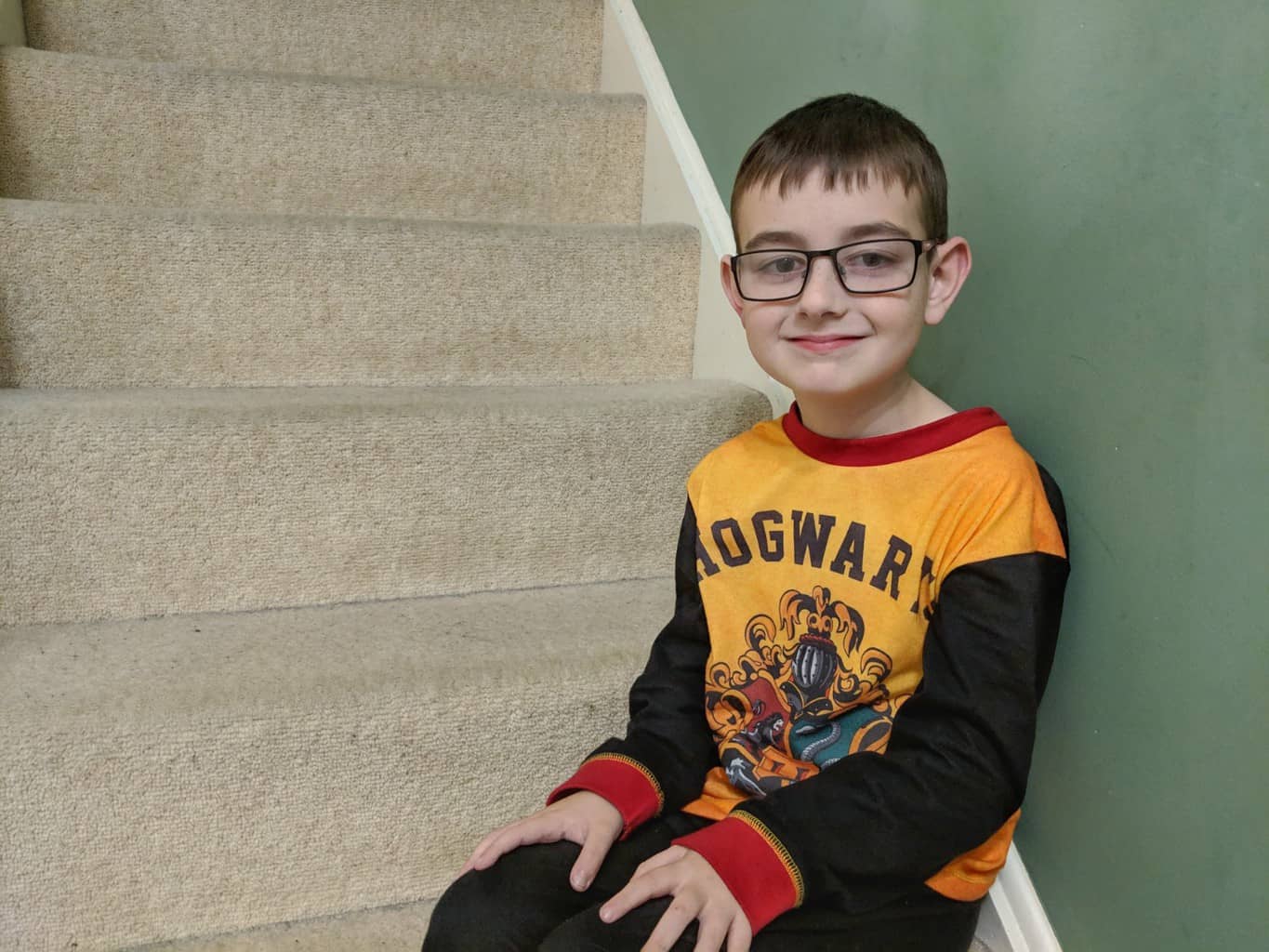 So whether you are looking to say Happee Birthdae Harry or just want to add new PJ’s under the Christmas tree, head on over to pyjamas.com to find your favourite characters.

You can never have too many pairs of pyjamas, especially Harry Potter ones! Thankfully pyjamas.com agree and have offered a pair of Harry Potter Hogwarts Long Pyjamas to one lucky reader. 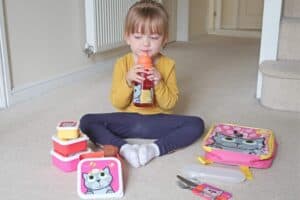 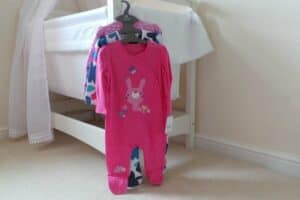 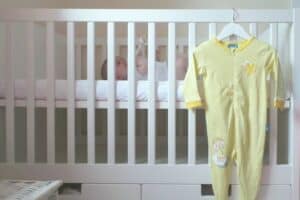