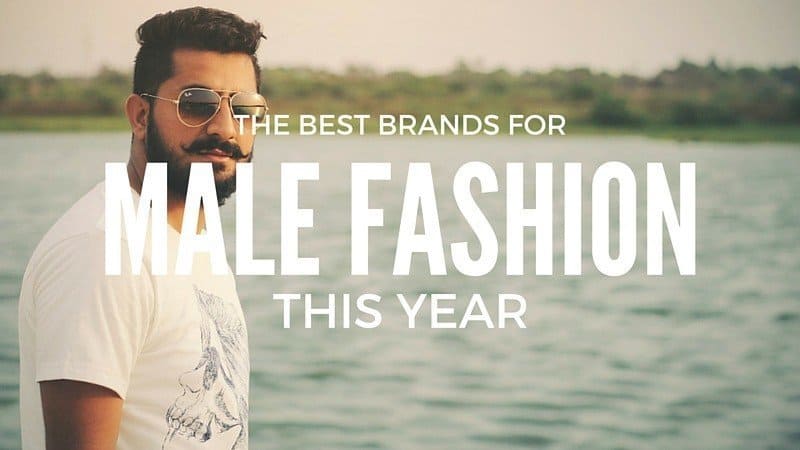 It’s easy when you need to buy clothing for male members of the family, to just slide into buying the same old brands and garments that you’ve purchased for years. It’s easy, too, to forget that fashion isn’t merely something to ‘keep up with’ – it’s also a great way to craft your own forward-thinking sense of style.

This is why we thought we would put together a quick list of some of the men’s fashion trends that have already caught our eye. Could their garments be just the thing for establishing your or your man’s ‘look’ this year? 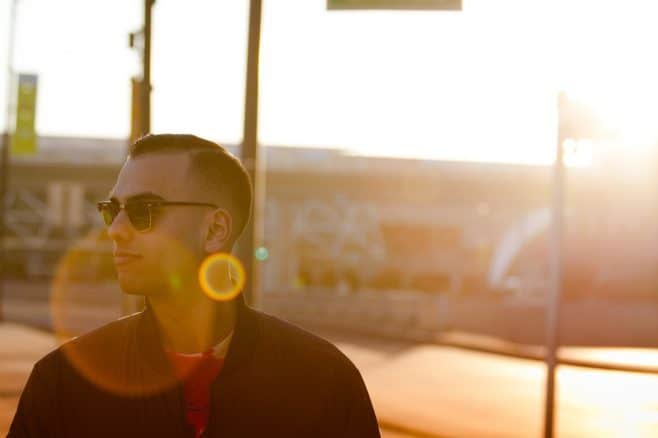 If there’s one label that signifies how even the least style-conscious men need to be keeping a close eye on fashion developments across the English Channel, it’s Lemaire.

This eponymous label of Hermes’ former womenswear creative director, Christophe Lemaire, has gone from strength to strength in a very short space of time with some serious luxe collections, designed and developed in Paris’s historic Le Marais district.

Unlike some of the other labels in our list, Dickies isn’t a newcomer – it’s been around since the early 20th century – but that, in many ways, is why we love it.

Dickies are largely known as a workwear brand, but it also stocks many fine-casual fashions with a suitably purposeful look – its men’s multi-pack T-shirts are an especially wise and good value investment for anyone who needs to stock up on quality. 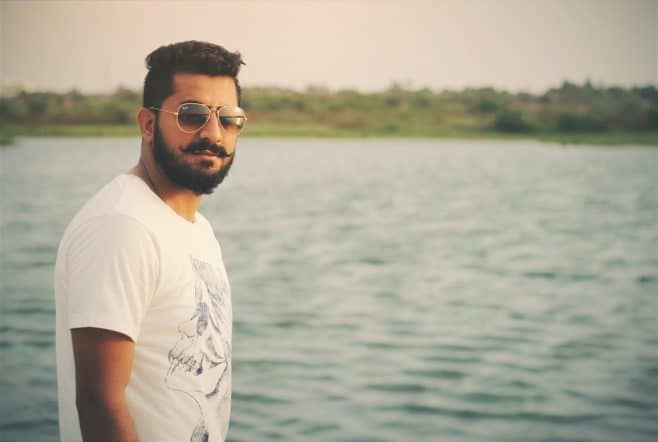 The California label of Jerry Lorenzo isn’t the biggest or best-known, but it is continuing to make a major impact in the circles that matter with its “rock and roll” aesthetic that represents a distinctive spin on a general style that is unquestionably Los Angeles.

This is a menswear brand for the especially adventurous guy with a penchant for revamped vintage band T-shirts – like the Nirvana shirt is worn so controversially by Justin Bieber late last year – and torn-up jeans. Fear of God isn’t lacking in celebrity backing, with Kanye West among Lorenzo’s other high-placed friends.

It may seem odd to include such a well-established emblem of men’s fashion prestige as Gucci in this list, but the Italian giant’s status as a truly high-level fashion brand seemed under threat for some time before the appointment of Alessandro Michele as creative director.

Now, it seems that the old powerhouse has got its mojo back, conveying understated, retro androgyny that has once again got the most enlightened fans of luxury menswear glancing admiringly in its direction.

You might not expect a rural Oxfordshire-based husband and wife team to be responsible for one of the menswear labels of the moment, but this is the case with The Workers Club.

According to the brand’s co-founder Charlotte Cameron, “The heart of our brand ethos is the belief that men should buy less, but buy better.” Its current menswear collections encompass shell jackets, checked wool gilets, rinse wash jeans and embroidered shirts that seem destined for the status of classics.

We hope that the above list has given you some interesting ideas of brands to explore for your next men’s clothing shop. These days, with so much information on the latest and greatest brands so readily available, there’s surely a little excuse for even the most fashion-averse guy to stick to the same familiar, tired brands in their wardrobe, time after time. 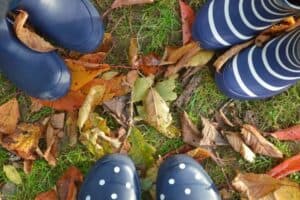 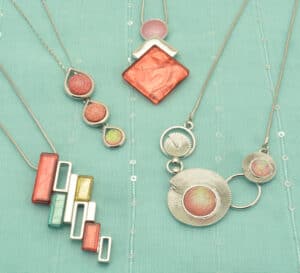