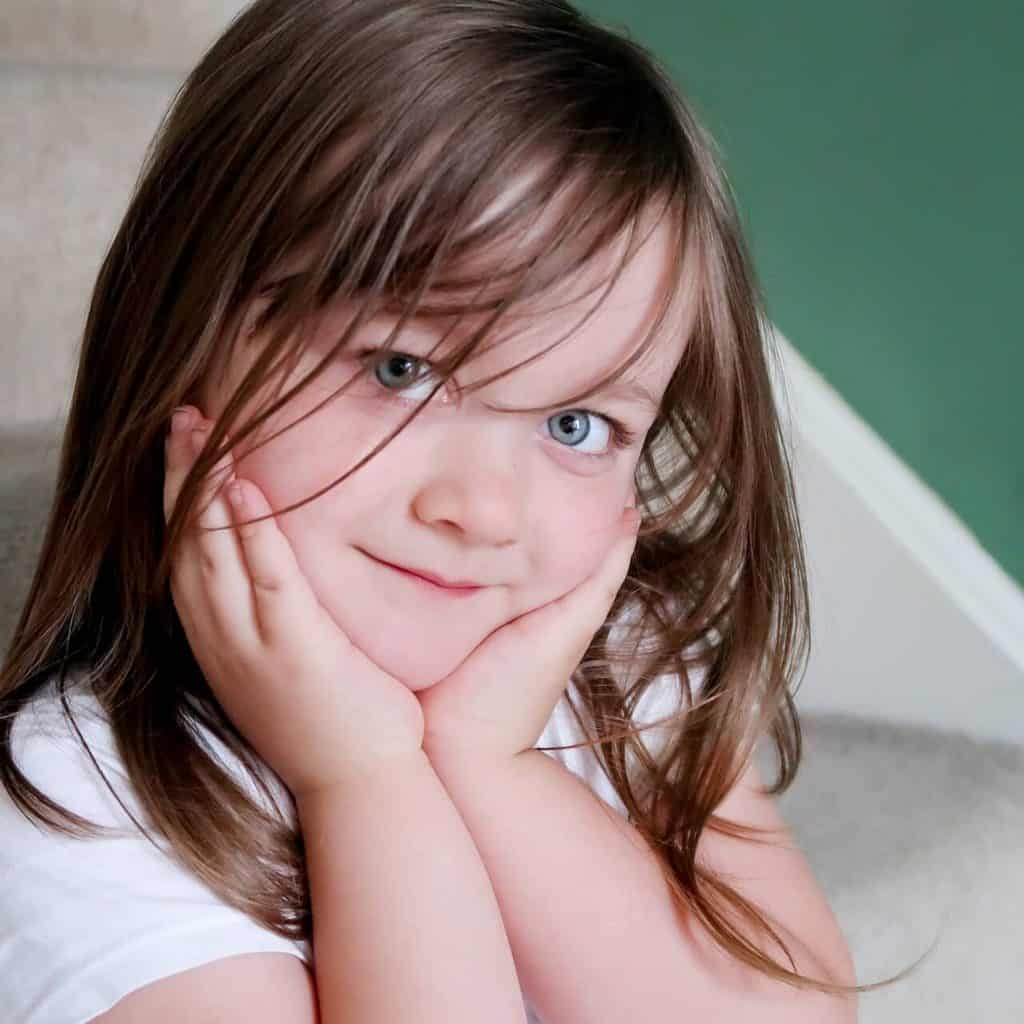 Here we are again, another week in lockdown. Now marking 12 weeks at home which feels like the longest time but at the same time, it does still have the feeling of an extended summer holiday – despite the rain that has decided to appear as we turned the calendar to June on Monday. Just when we thought that long lazy days in the garden were ahead of us. I’ve pulled out my sweatshirts once again and bundled up indoors. At least the garden is getting a good watering (such an old person’s thing to say).

This week I have found myself stepping back from things. Especially social media and the news. I’m sure that some will say that I’m retreating to my bubble and they wouldn’t be entirely wrong. So many things happening at the moment that it feels very overwhelming so I have taken the cowards way out and simply switched off. I’m not mentally strong enough to get drawn into who is saying what, who is making the right decisions etc.

Another reason why I have opted to step back from seeing what others are up to is quite simply because I’m feeling bitter and resentful. Watching others meet up with family albeit from a socially distanced standpoint is playing on my mind. I’m not in the position to do that with my family, as my nearest family member is 250+ miles away. Not to mention that my Mam is currently shielding so I wouldn’t be able to pop over and see he if I did live closer. The reality is that I don’t know when I’ll be able to see any of my family in the foreseeable future. So seeing photos from others is a bitter pill for me to swallow.

Up until this week I thought that we were doing quite well for haircuts. The girls and myself have had fringe trims and What The Dad Said continues to have his head shaved every few weeks. Tigger’s hair has remained untouched, however, his hair was starting to look terrible – think Shaggy from Scooby-Doo and you’d be on the right track. Armed with the hair clippers I use for his Dad’s hair I treated him to a lockdown haircut. It’s very short (much shorter than I was anticipating) and he’s not quite looking his usual self but his hair grows quickly so it will do for the short term.

We had a parent survey from the school a few weeks ago asking whether we would consider sending the children in the government advised year groups back to school. Only Piglet qualified for an answer as she is in the preschool, to which I said no. This week the school contacted me to offer Piglet her usual 30 hour placement within the preschool. Something I which again declined. Although I know that she would love to be back at school with her friends and teachers. I don’t currently feel that she needs to be there, I’d rather leave her place available for a keyworker or a parent who needs it for childcare reasons. I work from home and still have Roo and Tigger here at home so at the moment she will remain home.

We are continuing with family film nights throughout the lockdown. Although we’ve changed the nights that we have these to fit around the days that What The Dad Said has his early shifts at work. With us all watching a film together, then heading off to bed – an early night ahead of a 4.45am start. It has meant that I’m a little confused over what day of the week it is but I don’t think anyone really knows what day it is anyway.

I applied for my SEISS grant last month and had been awarded a grant based on the tax years 2016/17, 2017/18 and 2018/19. However, I appealed the grant amount as I was on maternity leave during 2016/17 with Piglet so my income was reduced. I finally heard back from HMRC this week to inform me that my appeal was refused and that 2019/20 tax returns cannot be taken into account for the grant as the cut off was the 2018/19 tax year. Oh well, it was worth a try, it does mean that I’m missing out on a quite a chunk of funding. Which given that I haven’t even managed to earn one month’s earnings in over two months would have come in handy. 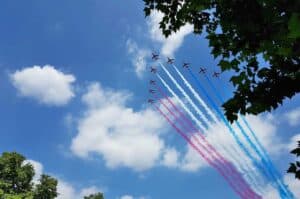 A Postcard From… The Red Arrows 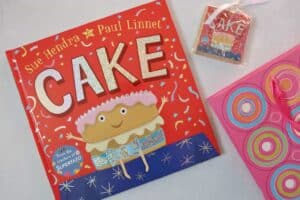 CAKE, Get A Job and Jakemans #LittleLoves 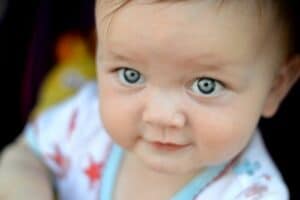