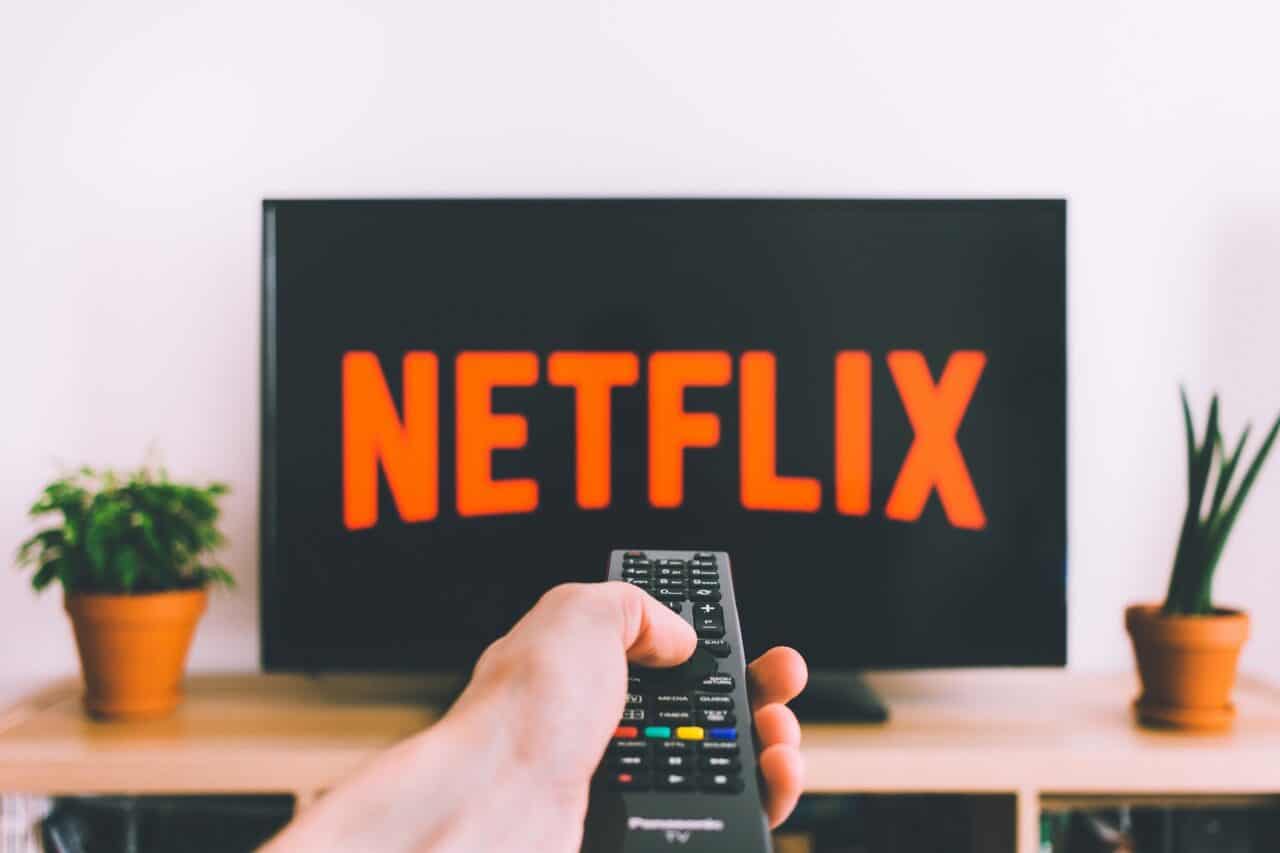 As the lockdown started we managed to utilise the additional ‘free-time’ we had by catching up on shows and movies together. Over the last month, this has continued although on a smaller scale as we are finding that we each like our won time to go off and do our own thing. Being with each other all day as well as the evenings are proving too much so we’ve separated to watch things on our own or read a book etc.

After Life is a show that had been on What The Dad Said’s to watch list since it was released. However, I was reluctant to watch as I’m not the biggest fan of Ricky Gervais. I have to hold my hands up and confess that within 10 minutes of watching the first episode I was hooked and my opinion of him has changed. Watching his heartbreak over the death of his wife and how he attempts to carry on without her. Contemplating suicide, drinking too much and having no filter when it comes to talking to others. It had me laughing and crying along with it, can’t wait for series three!

Continuing my new found tolerance of Ricky Gervais. What The Dad Said recommended Derek, something he had previously watched but was happy to re-watch with me. Based on a care home in north London set around the lives of the care home staff. With a similar cast to After Life, it was interesting to see the different dynamics in this series.

Having watched this when it was first shown on ITV, I wasn’t too sure about it when I watched the first episode or two. However, I was soon hooked and loved watching how the screenwriters had opted to play out Jane Austen’s unfinished novel. It’s left on somewhat of a cliffhanger so I really do hope that they will produce a second series.

Whilst I have been watching the daily briefings on the Coronavirus, I have for the most part stayed away from the news and social media. A friend had shared that they had been watching some of the Panorama specials on iPlayer. so I thought I might give them a watch to be better informed. I’m torn with how I feel after watching the series of specials. I am now better informed about the mistakes, lessons and future planning regarding the Coronavirus. However, add this level of understanding as to what we are facing did not sit well with my anxiety levels and certainly contributed to some of my sleepless nights.

I was delighted to see that the BBC were showing the complete series of Car Share again. Whilst I have purchased series 1 and 2 via the Sky Store, I’ve not been able to get the last episode and the ab lib episode. Needless to say, What The Dad Said and I laughed so much at these – I have seen them many times so I often started laughing before it happened as I knew what was about to transpire.

“Life was like a box of chocolates. You never know what you’re gonna get“. A very apt saying for the pandemic that we are in at the moment. However, it is, of course, a famous quote from Forrest Gump. I do love Tom Hanks and this is one of his fantastic films. A good one to watch with the children as it has several morals and takeaways throughout the film that we can always do with being reminded of.

I have to hold my hands up and confess that whilst watching both of the Ace Ventura films I read a book. I was in the same room as the others but it’s really not my cup of tea, so to speak. What The Dad Said and Tigger, however, this is right up their alley and I honestly thought that Tigger was going to wet himself at one point as he was laughing so much.

What did you watch last month? 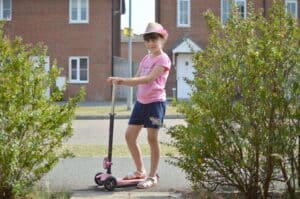 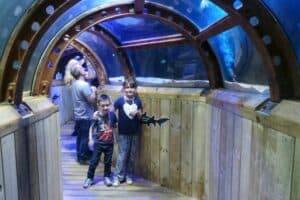 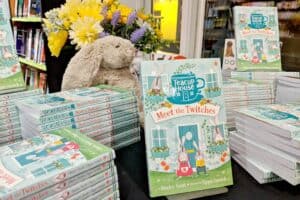