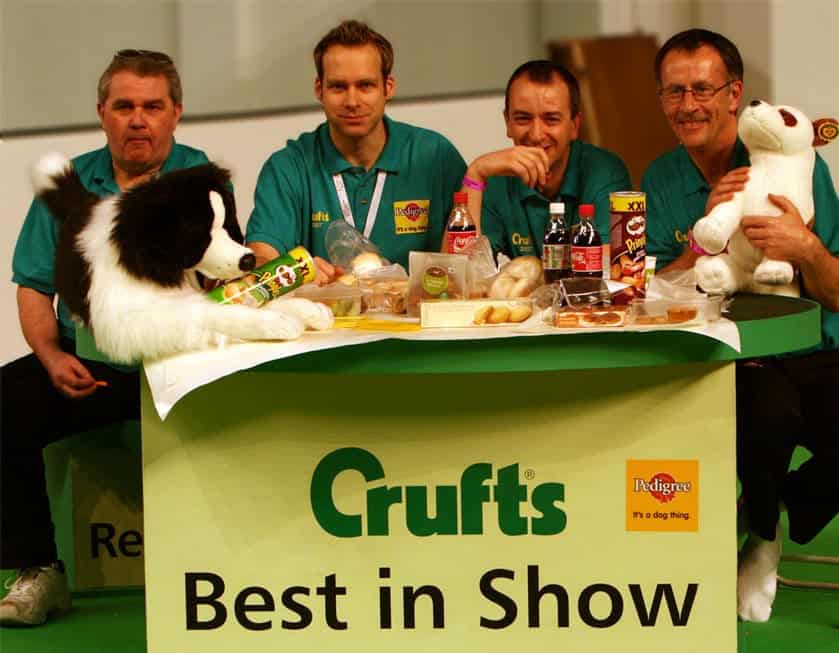 Believe it or not, statistics show that one in every two houses in the UK has a pet. That’s a massive 48%, or to put it in numbers, 13 million households. In fact, there are nearly as many pets in the UK as there are people – a whopping 67 million!

We love our furry, scaly and slimy friends, and what better way to celebrate our pets, especially man’s best friend – the loyal and lovable dog – than a show dedicated to them, and that show is Crufts. We’re going to take a look at the recent 2013 Crufts show and its winning dog.

Every year, Crufts, the world’s largest dog show, showcases the best, most obedient, most visually stunning dogs from across the globe, right here in the UK. Crufts has been running for over 100 years.

1891 saw the first ever Crufts Dog Show, with over 2000 entries and 26 breeds. As you can imagine, current shows grow and grow every year.

What makes a Crufts winner?

Many hopefuls spend years perfecting their pooches, in hope that they might win or be placed somewhere in the pecking order of Crufts.

This year, the most honoured Crufts trophy – Best in Show, went to Jilly, a Petit Basset Griffon Vendeen and pet of Sara and Gavin Robertson, from Wallingford in Oxfordshire.

Gavin Robertson, Jilly’s breeder and handler, was over the moon about the huge win, especially as only two years ago, Jilly was awarded second for Best In Show.

Judges look for a range of qualities in a winning Crufts dog. For best in show, dogs must have qualified in the previous year, and been ranked in the top 3 in their class at a Kennel Club licensed show or championship, at which certified Challenge Certificates are awarded.

The way dogs are judged and compete is in an orderly fashion. They are placed in with the same breed, same gender, same age, and then by their previous wins. Categories include Special Puppies, Special Juniors, Yearlings, Veteran Dogs, Post Graduate, Mid Limit, Limit and Open.

The breeds then go head to head to win best in breed. They are then moved forward to compete against the rest of the dogs in their group, such as Toy Dogs, Gundogs, Utility, House, Working Dogs, Pastoral and Terriers.

Judges take into consideration the dog’s character, obedience, stance, coat, grooming and loyalty. A top combination of these qualities is what makes a Crufts winner, such as Jilly.

Showing your pet at dog shows is great way to showcase your furry friend; it builds a fantastic bond between you and your dog, it’s an interesting hobby, and you get to meet many like-minded people, who all agree their dog is the best in the world.

Once you start competing and winning your classes, you never know – your pet could be a Crufts Best in Show!

This article was written by Michael Truby on behalf of MORE TH>N pet insurance. To find out more about insuring your dog, visit the MORE TH>N website. Please note that policy exclusions apply at MORE THAN for any pet used for commercial breeding or monetary gain.

Image of Crufts by Contadini