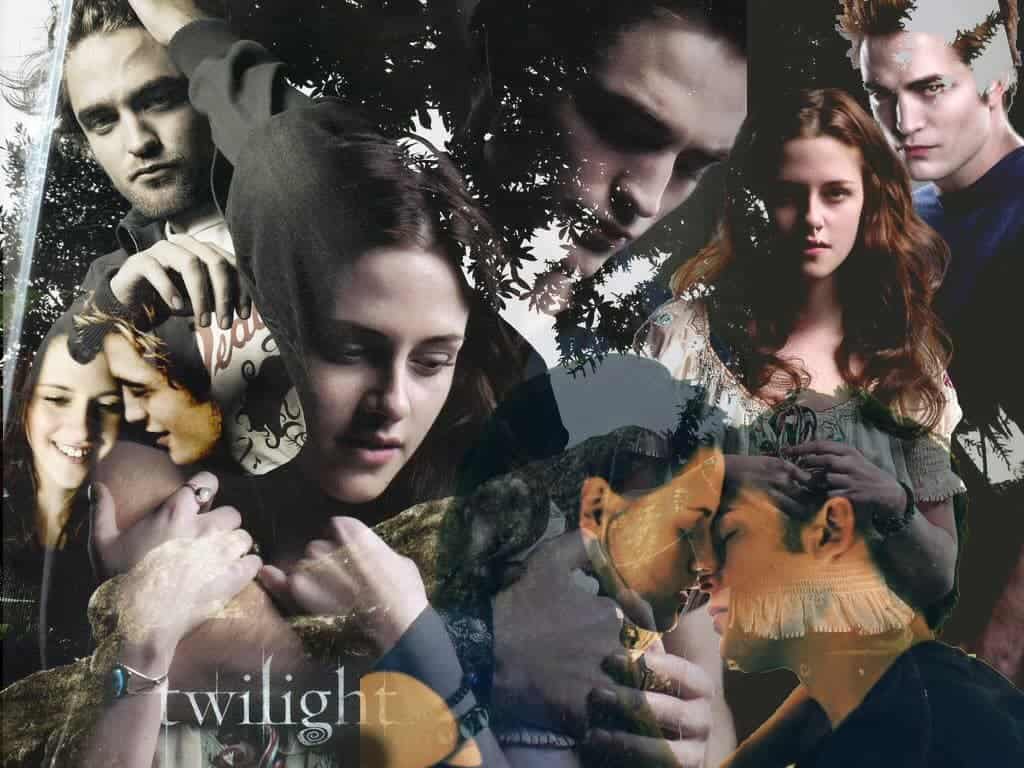 The 00s decade doesn’t seem that long ago, but when you think about some of the differences between growing up then and growing up now, there are things that the kids of today wouldn’t even recognize. Let’s take a trip down memory lane to remind us of what was great (and not so great) about growing up in the 00s:

At the beginning of the 00s, CDs were your best option for listening to music. Saving up your pocket-money to buy this week’s number 1 in the charts was what the weekends were all about. When you managed to get a scratch on your favourite CD, or your CD Player didn’t recognize your disc, it was game over.

Of course, the kids growing up today have never experienced this anguish as they simply download the latest tunes from iTunes. Remember when iPods were the most wanted birthday present? Today’s kids can get their music on their smartphone within seconds, and all under a monthly subscription. 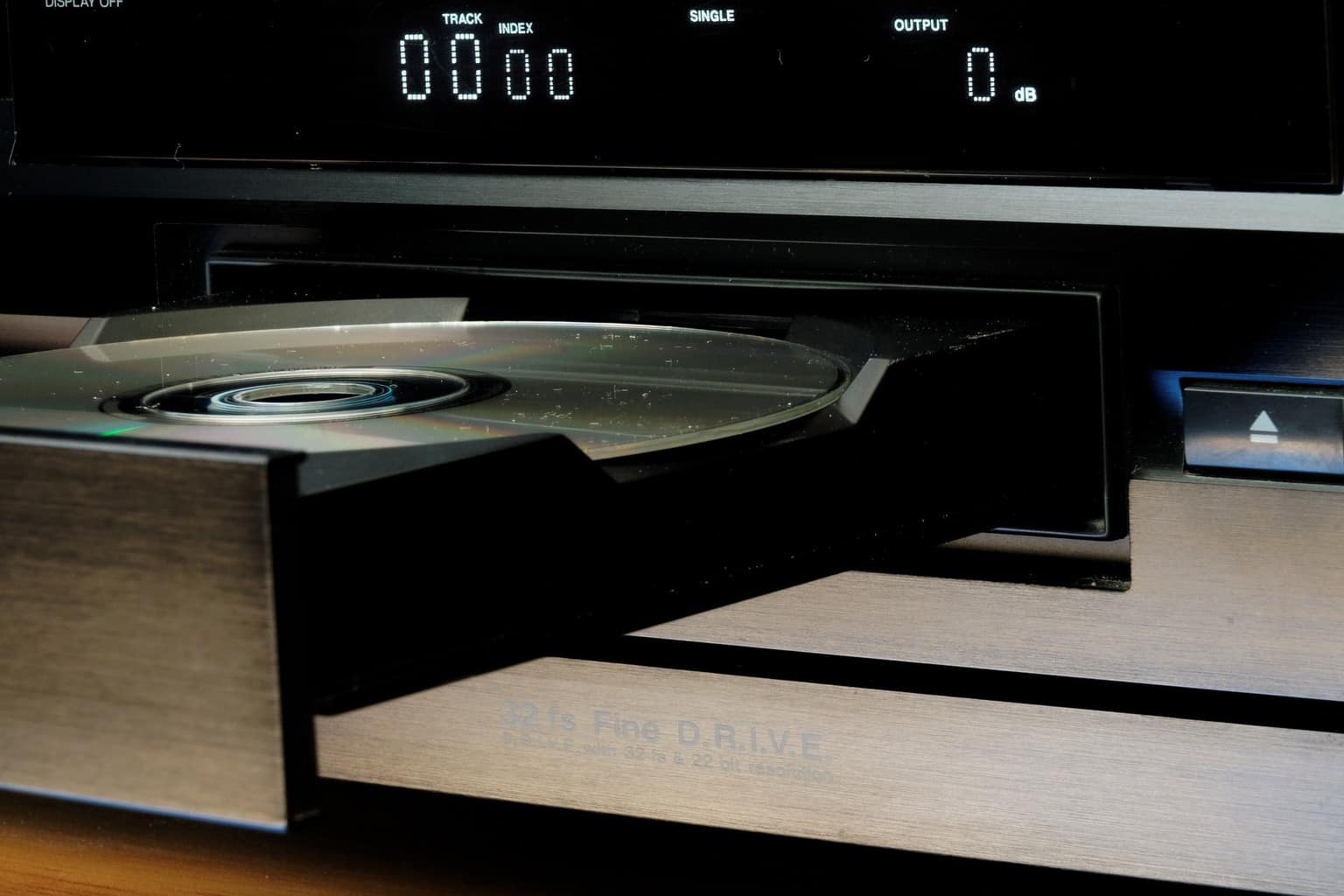 Mobile phones have come a long way since the 00s. In the early 00s, Nokia was the bestselling mobile phone. Those chunky phones were fine for writing text messages, playing Snake and making calls, but internet access? There was no point even trying on the early 00s models. Then there was the Blackberry phase, fantastic for emailing but what about everything else? Towards the end of the decade, we saw the release of the first iPhone and the Samsung Star; the rest was history.

00s kids pleaded to own a pair, and they were scribbled on birthday lists or found in letters addressed to Santa. To parent’s dismay, their kids could be found skating across malls, to and from school; refusing to simply walk anywhere. You may roll your eyes, but these shoes bring back great memories for many individuals, and if you’re fondly remembering your first pair of Heelys, you’ll be happy to know that the Heelys skate shoe is still popular in today’s market, with the added option of 1 wheel or 2 wheels Heelys. Bring back the 00s; after all, if the 90s has made such a huge comeback, why can’t the Heelys-era make one too?

In the late 00s, girls across the world spent their time debating whether they were Team Edward or Team Jacob. The Twilight Saga was based on vampires, and it is fair to say it had a significant impact on the majority of teenage girls growing up in the 00s. Harry Potter was also hugely popular within this timeframe. Kids growing up today have had the Hunger Games or the Fast and Furious series to obsess over.

In the 90s and beginning of the 00s, girls wanted to buy their clothes at Tammy Girl. If it wasn’t Tammy Girl, it just wasn’t fashionable for a teenager. Then there was Morgan for the slightly older teenagers. Now the mainstream shops cater much better and more tasteful clothes for teenagers with the likes of River Island and Topshop offering a girls’ range.

Britney Spears helped shape teenage fashion and should never be forgiven for making velour tracksuits popular. For the males, we can probably blame a large section of rappers for being subjected to seeing jeans that hung half way down boys’ legs. 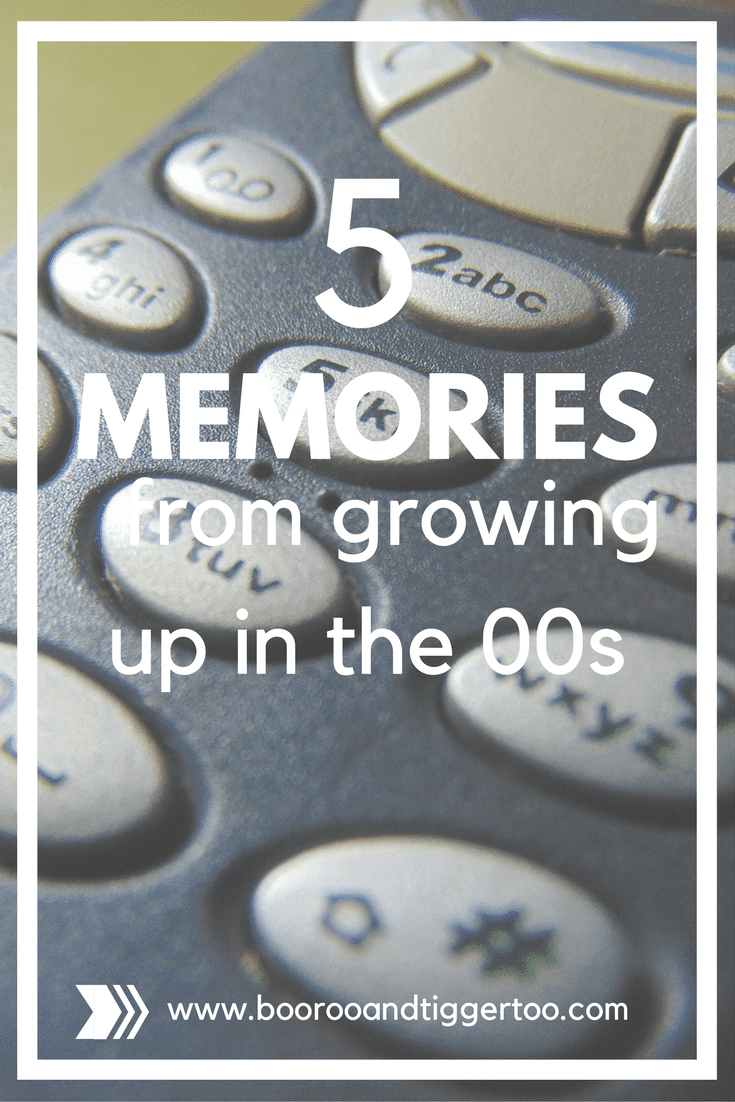 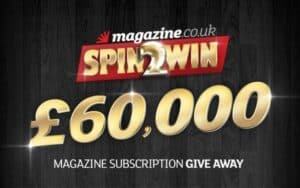