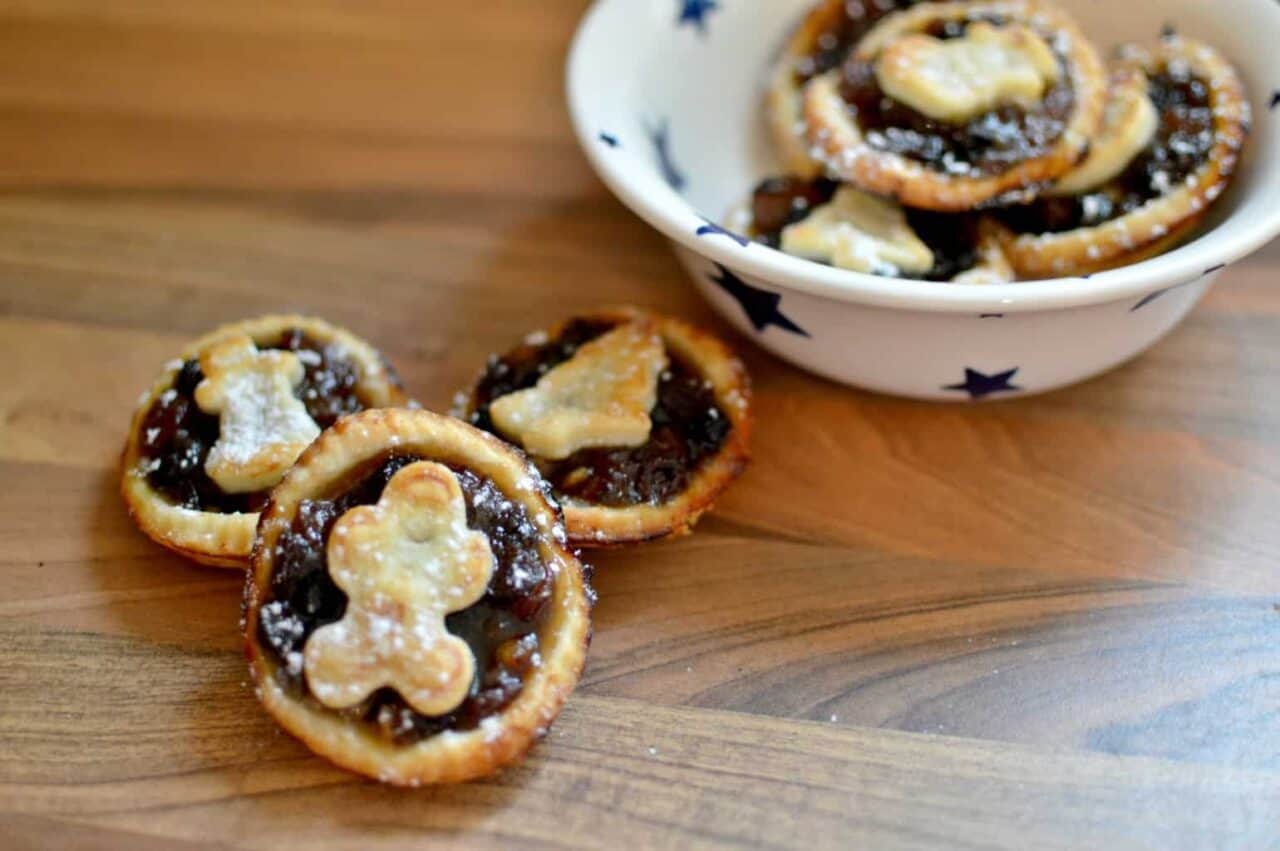 There are a few Christmas traditions from my own childhood that I’m eager to continue with my own children. One of these is baking mince pies. I can recall standing in the kitchen throughout the run-up to Christmas making batches of mince pies. At times it seemed that we would never make enough as they seemed to disappear as soon as they came out of the oven.

Each year I’d receive a little more responsibility when it came to preparing the pastry, lining the tin, and adding the mincemeat filling. The design of them never altered across the years with a simple shortcrust pastry lid, marked with two small slits to let out the steam.

These mince pies were given to friends and neighbours as they called round to wish us well during the festive season. Carefully placed on the fireplace each Christmas Eve ready for Santa’s visit. So you can understand why this is a tradition that I’ve continued with my own children. We still use her mince pie recipe, although we have changed things slightly in that we add different shapes on top of our mince pies instead of a pastry lid. They’re not quite as polished as my mum’s creations but they still taste delicious. 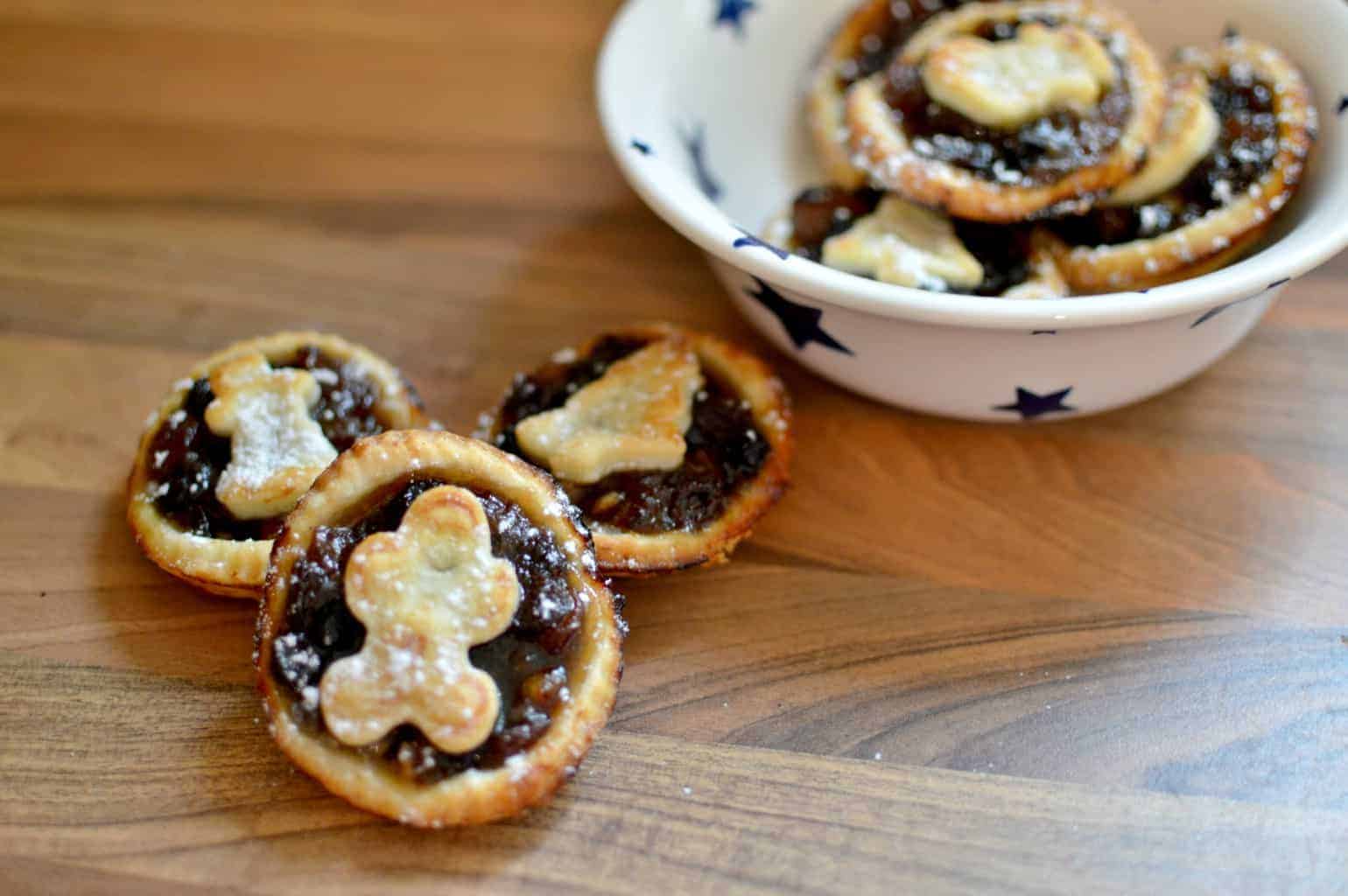 You can use ready to roll shortcrust pastry if you have time constraints or are making these with younger children. 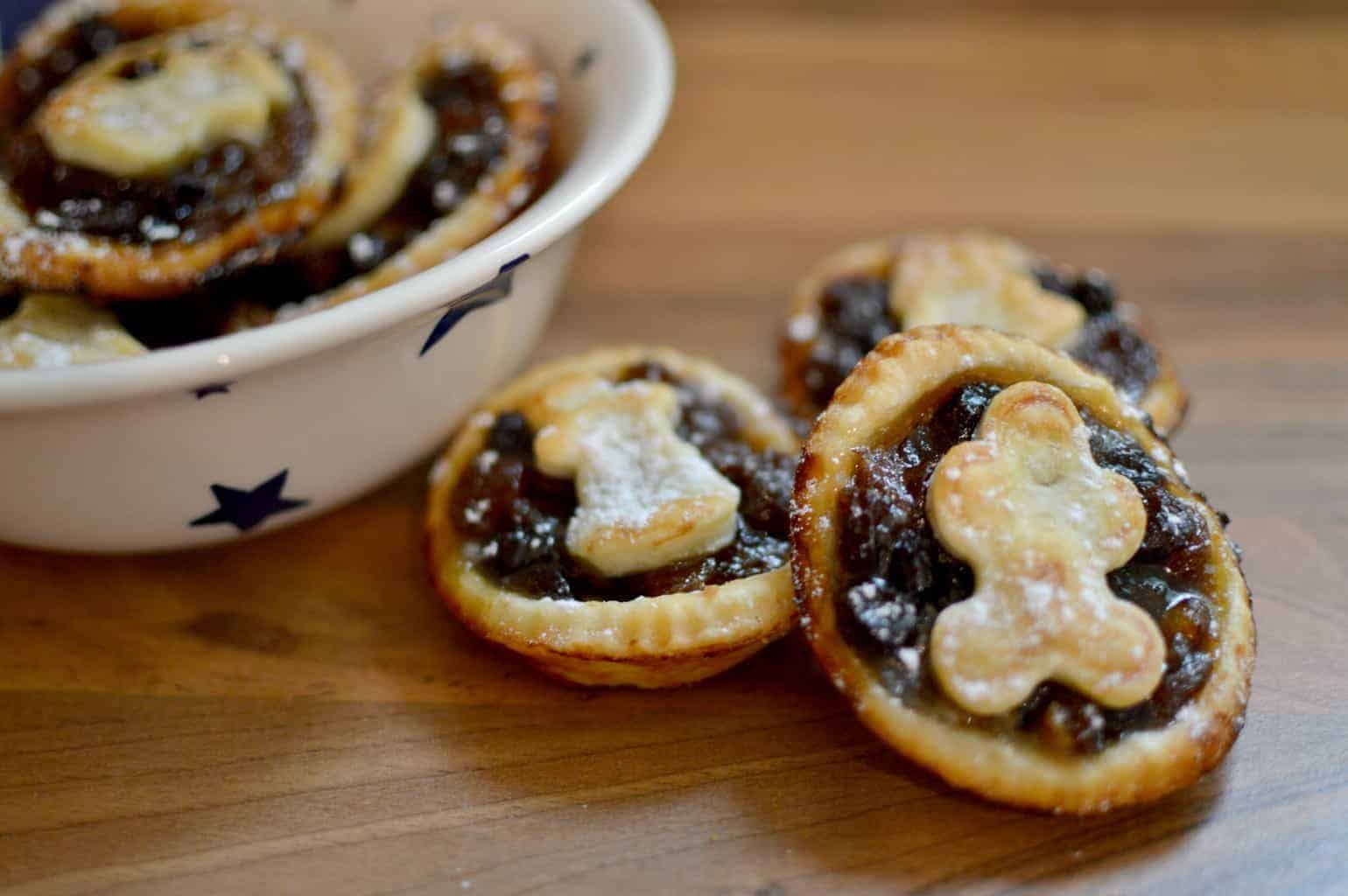 Do make your own mince pies?

RECIPE: Toast with Banana and Honey 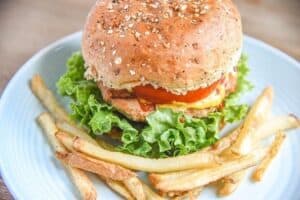