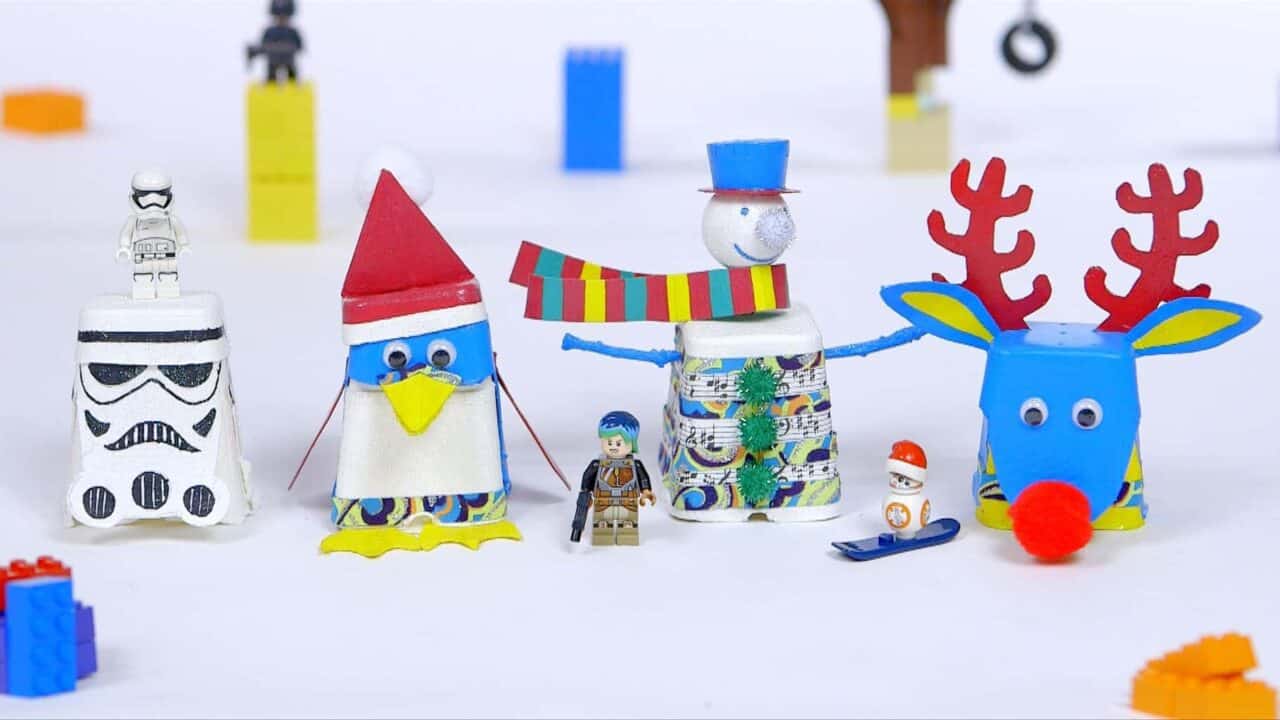 LEGO Advent Calendars are part of our Christmas traditions, and whilst the 24 LEGO items are used and loved throughout the year. It is difficult to know what to do with the tray that comes inside of the advent calendar – currently, ours are separately LEGO into colours and parts. Children can now enjoy their advent calendars well beyond December 25th thanks to the LEGO Group, which has released its 2017 series featuring sustainable paper pulp trays inside the box.

The brand has created a short film that inspires children (and adults alike) to repurpose their new sustainable tray into something entirely different – allowing it to live on beyond the holiday season. This move from the toy manufacturer plays on a child’s preoccupation with often enjoying the wrapping paper and packaging just as much as their presents and provides an opportunity for them to get creative during the festivities.

The LEGO advent calendars are available in three themes: LEGO® City, LEGO® Friends and LEGO® Star WarsTM. The calendars contain a small LEGO model in each of the 24 compartments of the tray, for each day leading up to Christmas from December 1st. The new trays are a replacement for non-recyclable black plastic trays, saving more than a million plastic trays from going to landfills.

“We design LEGO products to last for generations, but we recognize that much of our packaging will be thrown away. We want to give kids and parents every opportunity to recycle, and we are pleased that this Christmas millions of children will be able to recycle the trays and boxes of their advent calendar,”  – says Tim Brooks, Vice President, Environmental Responsibility. 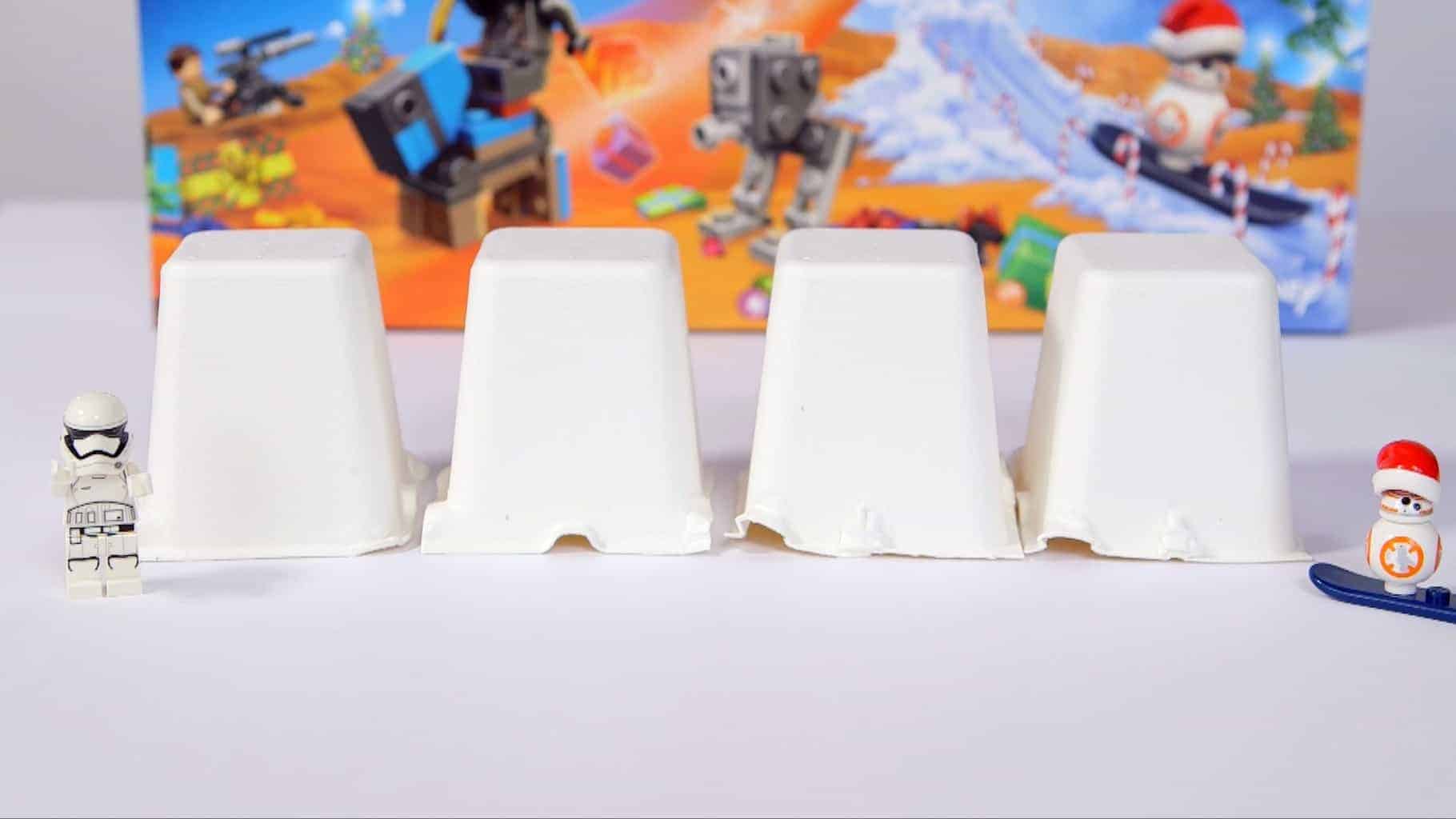 How to Create a Christmas Penguin from your LEGO Advent Calendar 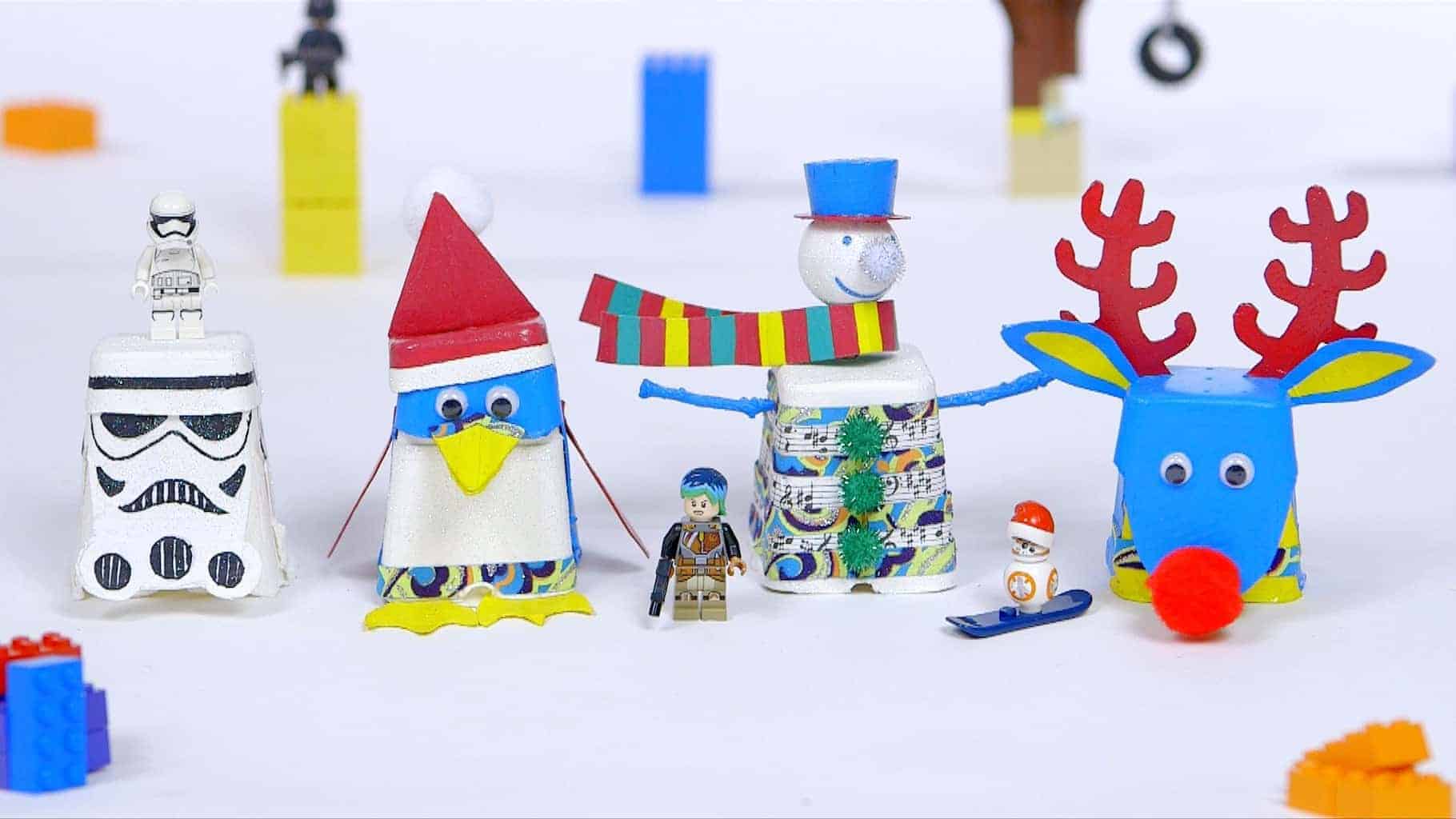 Get Crafty this Easter for only £1 – #AltEaster 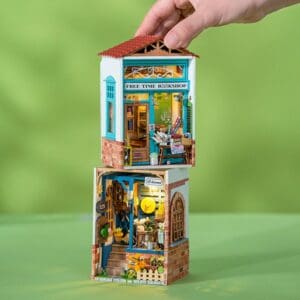 Why DIY Miniature Houses Benefit Kids of All Ages? 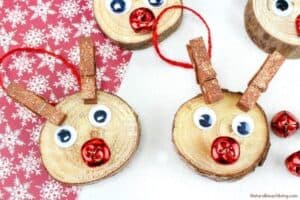 12 Christmas Ornaments for the Kids to Make