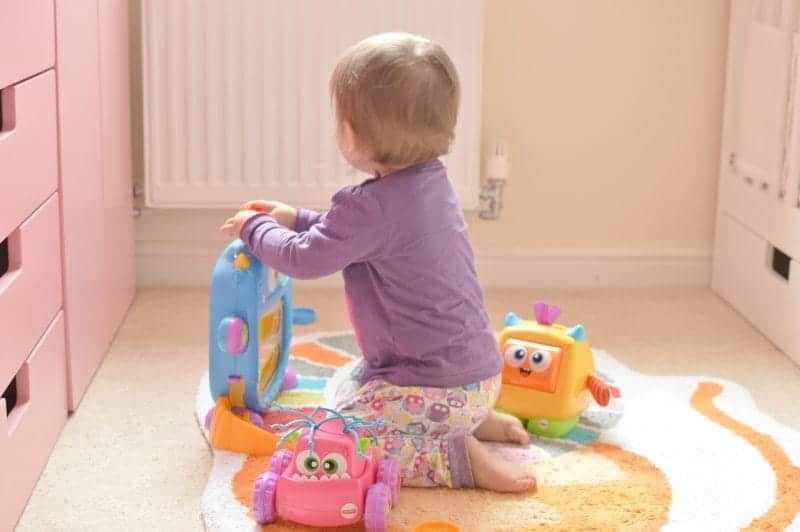 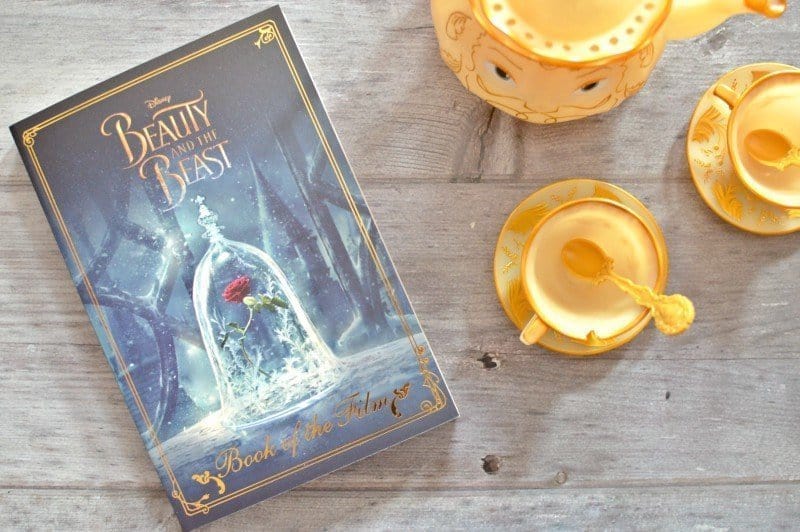 The Easter holidays also mean that Roo and I will finally get to see Beauty & The Beast in the cinemas. We feel as though we are the only ones not to have seen it yet. In anticipation, we have been reading the book of the film from Parragon this week – I’m so excited for the film.

I’m one of those parents who listens to the radio or one of my CDs in the car as we drive around. I’ve never popped a nursery rhyme CD or similar on for the children – my car, I’m driving, we listen to what I want to listen to (harsh but my rules). In many ways, it has worked to my favour as the children will now ask for me to put a particular CD on in the car. This week I overheard Tigger singing one of the dance songs from my Clubland Classics CD as he was getting ready for school – it appears I have brainwashed him into loving my music.

To celebrate National Science Month I’ve been getting creative with Roo and Tigger. Puffin Books kindly sent us over the instructions on how to make an out of this world rocket, so we’ve been painting, cutting and sticking various bits of cardboard and bottles together. Unfortunately, our wasn’t quite so successful and I think we need to give it another try over the Easter holidays.

Piglet is finally on the mend (touch wood) and has been much more interested in playing this week. She’s still a little fussy about clothes as they were irritating her rash but her faithful owl print top and harem trousers have been keeping her comfortable.

Last weekend was Mother’s Day and thankfully Piglet was OK to allow us all to spend the afternoon with Mr. Boo’s family. we had originally thought that I would need to stay at home with her but the antibiotics had started to work their magic so we could have some family time. Although she was wiped out after it, it was worth it to spend Mother’s Day they way it should be – together. 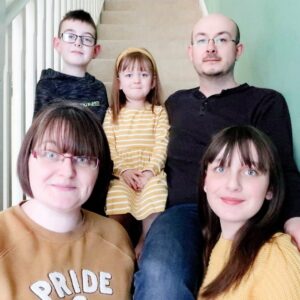