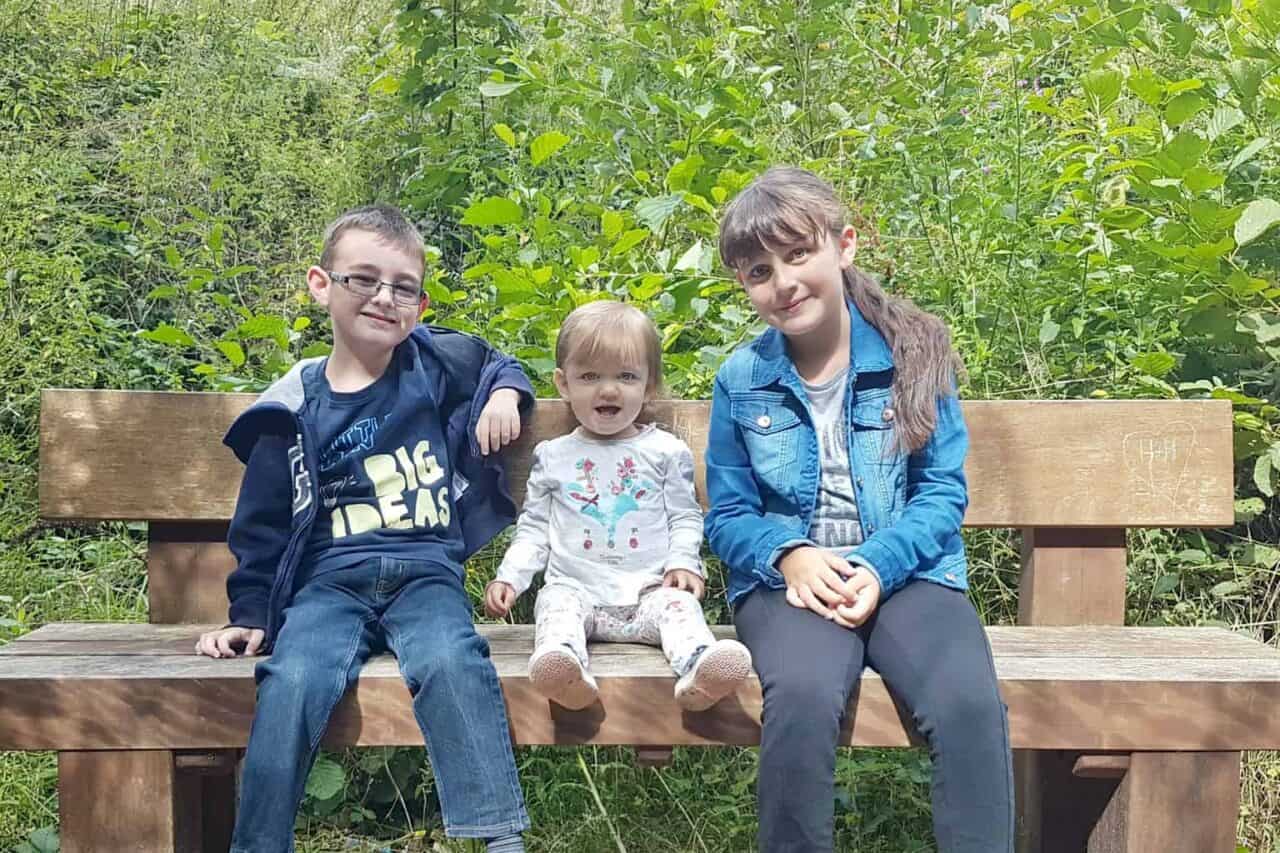 How did you decide how many babies you would have? When Mr. Boo and I had the baby talk we agreed on five children. I joked that we would have our very own five-a-side football team. Mr. Boo would be the coach, whilst I clearly would be in washing, cheerleading and transportation duties. When I pictured our future family, I pictured a house full of boys. The noise, the chaos and the smell of socks to go with them.

Whilst on our honeymoon we decided that now would be the time to start trying for our first baby. With us wanting to have five it seemed only right that we started early. Unlike others around us falling pregnant didn’t come straightaway for us and we waited a little over two years to welcome our first baby. 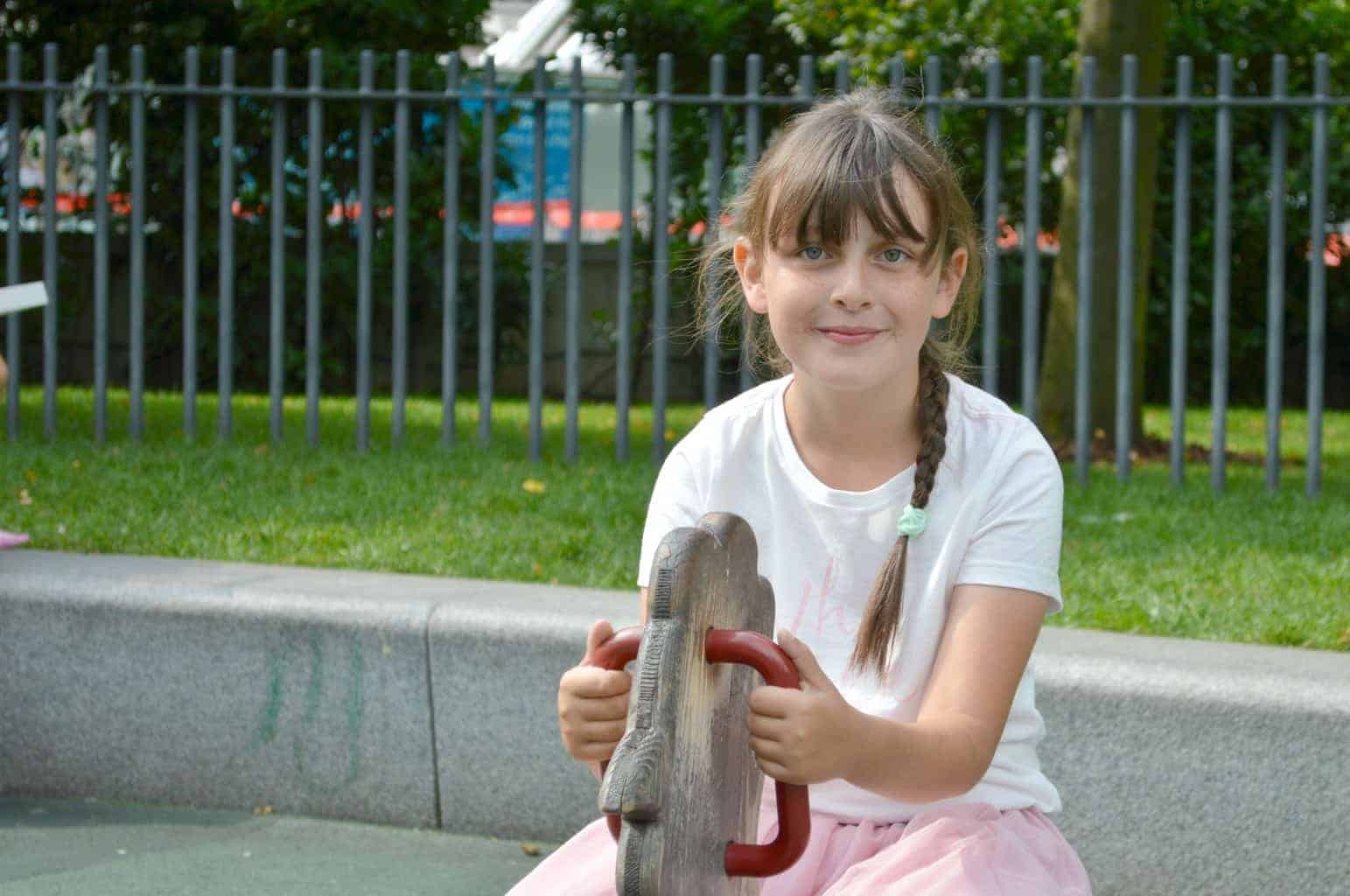 Making an early arrival, late on bonfire night Roo arrived to the sound of fireworks being set off in the background. As I lay in theatre having an emergency caesarean section I could hear them popping in the night skies that were hidden behind the blinds. As she made her entrance I made the midwives promise that Mr. Boo would be able to tell me what flavour she was.

As it was our first baby we decided to wait n land have a surprise. Which is partly true, in fact, Mr. Boo wanted to know and I was convinced that we were going to be one of those families you read about in the newspaper that had been told the wrong sex at the ultrasound. As it turned out Roo was showing her stubborn side by having her legs crossed at the 20 week scan so we couldn’t find out.

Discovering that she was a girl was a shock for me, I’d pictured this family of boys for so long. The prospect of having a little girl to look after, however, soon became a reality and her wardrobe was soon full of dresses, frills and all things pink. 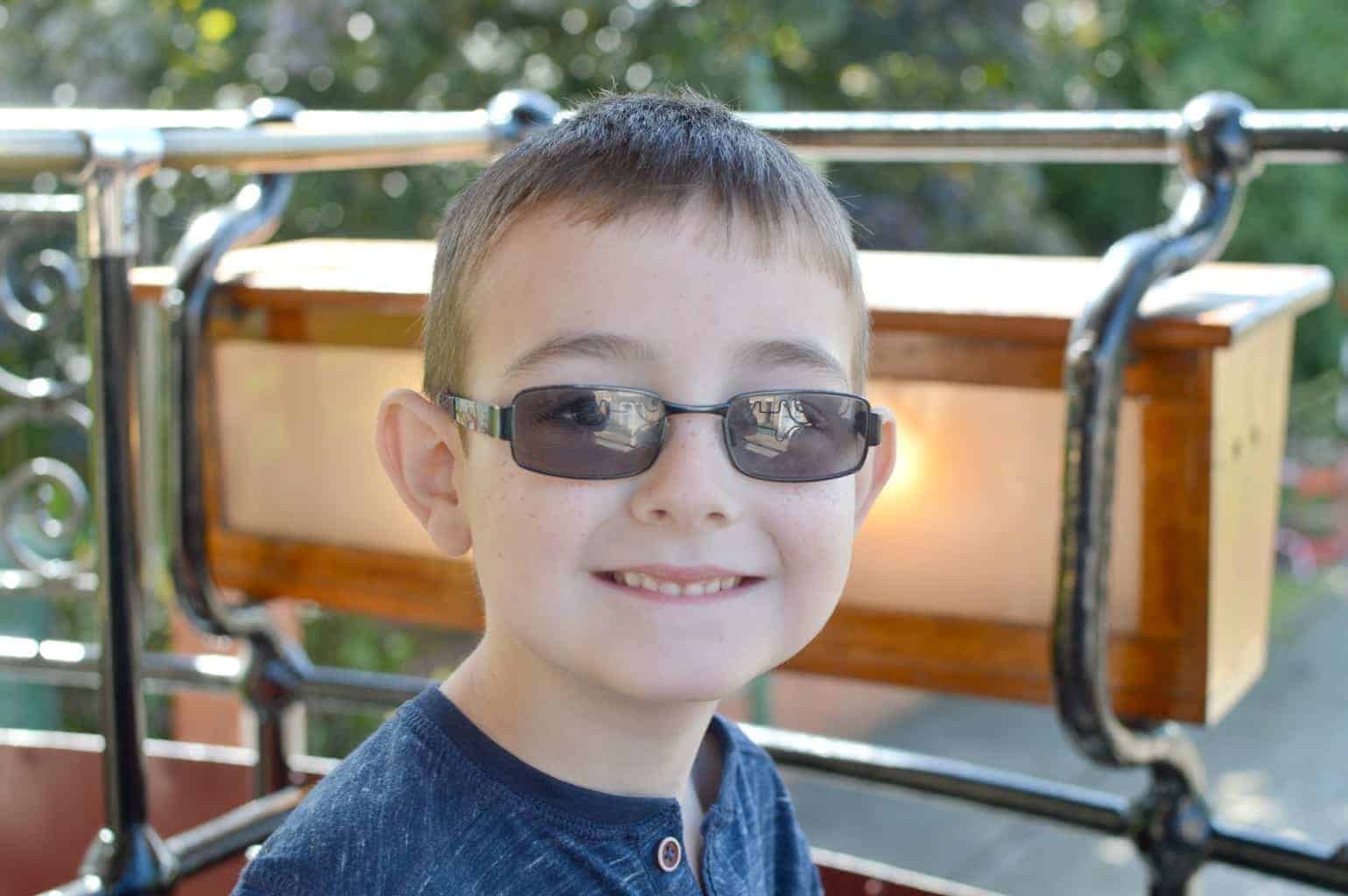 Four years and three days later Tigger joined our family. His due date was the day after Roo’s fourth birthday and as she had made an early appearance I was slightly overconfident that he would already be here when I booked her birthday party. Also it was I was one day over due with him and went into labour with him at the party, with 54 children in attendance. After a mammoth 3 hours of opening presents we put Roo to bed and shortly after my waters broke.

Tigger finally made an appearance the next morning after a bit of a dramatic birth and another emergency caesarean section (and a general anesthetic afterwards). Unlike Roo we already knew that we were expecting a boy as we chose to find out at the 20 week scan. Although I was convinced that he was going to be a girl as I was carrying the same way as I did with Roo.

His arrival gave us the quintessential perfect family with both a girl and a boy. 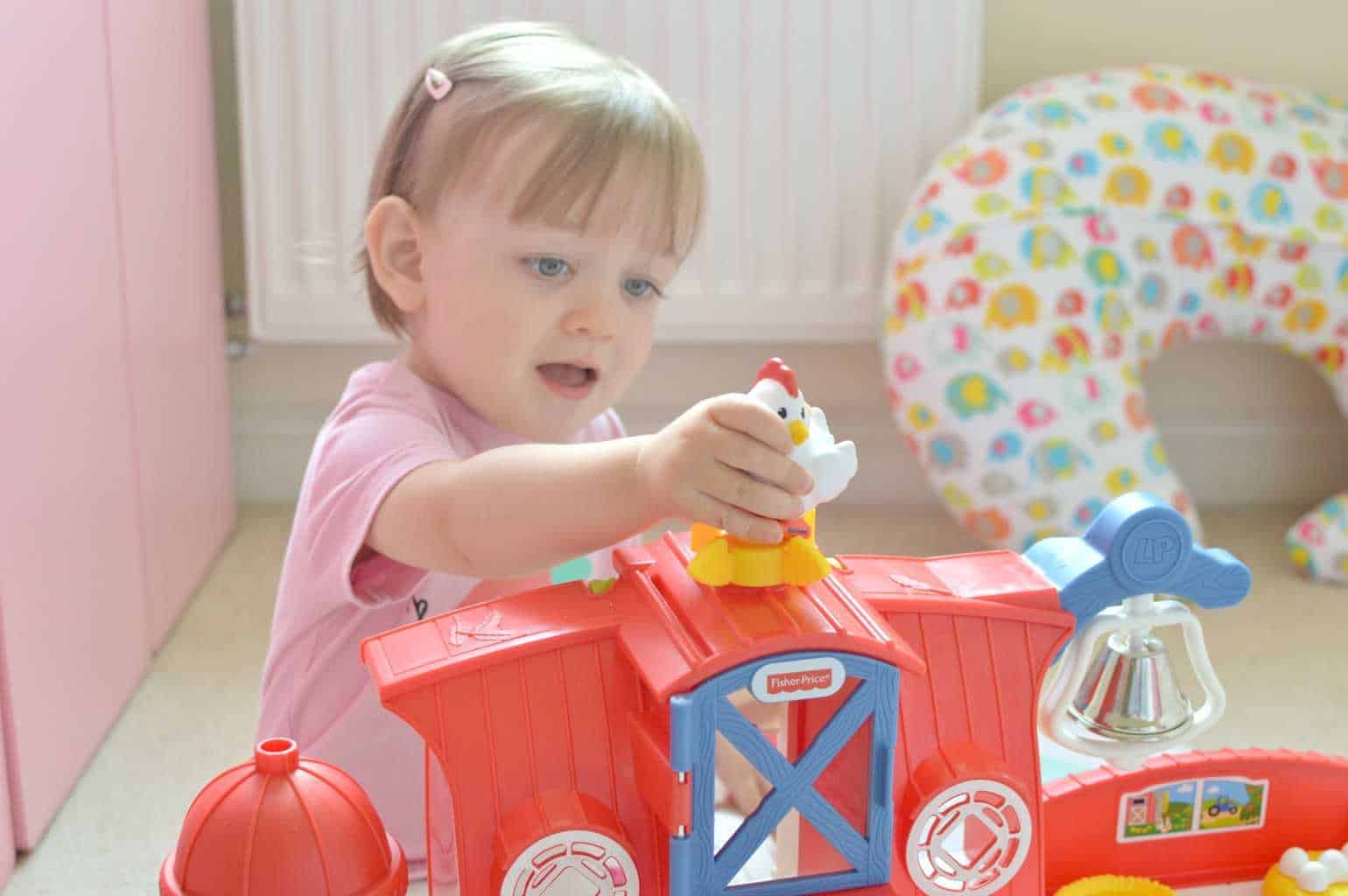 Five years and 19 days later our final baby arrived and completed our family. Piglet arrived without fuss and bother on her planned elective caesarean section date. Which given that she is our wildchild is quite ironic.

Going on to have a third baby especially when you have one of each flavour, many people felt the need to comment and question why would add another child. Piglet somehow completes our family, she is the missing part of the jigsaw puzzle. Whilst we won’t make it to five babies, it seems that three is the perfect number for us. 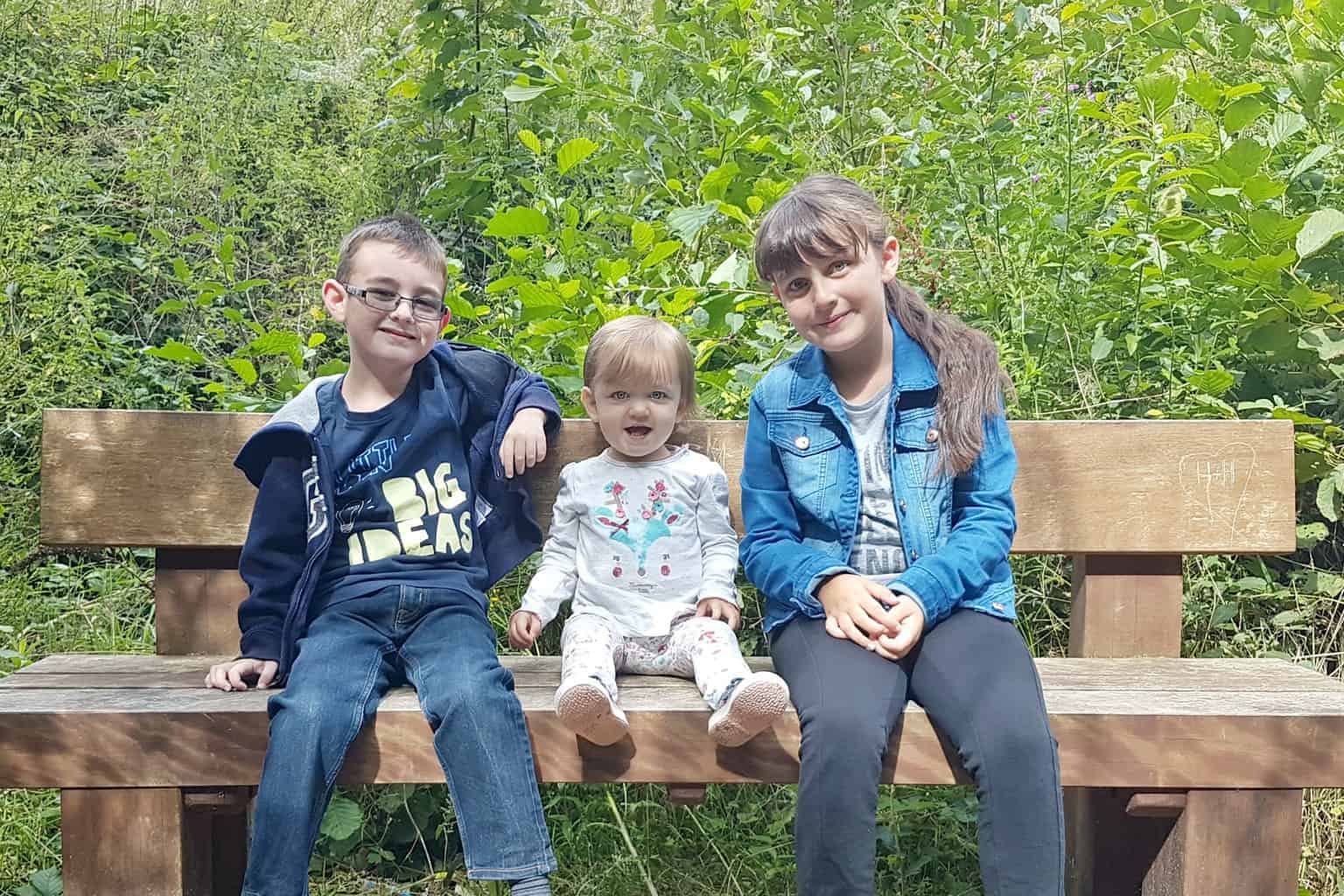 Joining in with #Blogtober17 from Hexmum Plus One 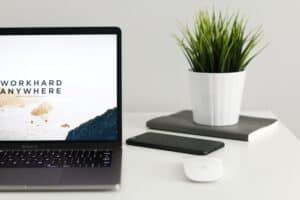 Blogging 101 | Mac Productivity Tips you Absolutely Must Know About 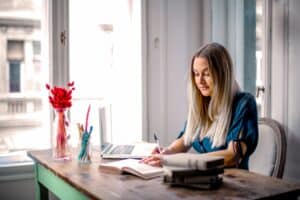 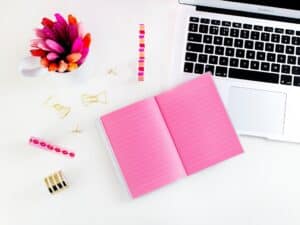 Blogging 10 | Why Every Teenager Needs to Start a blog

This website uses cookies to improve your experience while you navigate through the website. Out of these, the cookies that are categorized as necessary are stored on your browser as they are essential for the working of basic functionalities of the website. We also use third-party cookies that help us analyze and understand how you use this website. These cookies will be stored in your browser only with your consent. You also have the option to opt-out of these cookies. But opting out of some of these cookies may affect your browsing experience.
Necessary Always Enabled
Necessary cookies are absolutely essential for the website to function properly. These cookies ensure basic functionalities and security features of the website, anonymously.
Functional
Functional cookies help to perform certain functionalities like sharing the content of the website on social media platforms, collect feedbacks, and other third-party features.
Performance
Performance cookies are used to understand and analyze the key performance indexes of the website which helps in delivering a better user experience for the visitors.
Analytics
Analytical cookies are used to understand how visitors interact with the website. These cookies help provide information on metrics the number of visitors, bounce rate, traffic source, etc.
Advertisement
Advertisement cookies are used to provide visitors with relevant ads and marketing campaigns. These cookies track visitors across websites and collect information to provide customized ads.
Others
Other uncategorized cookies are those that are being analyzed and have not been classified into a category as yet.
SAVE & ACCEPT
45 shares