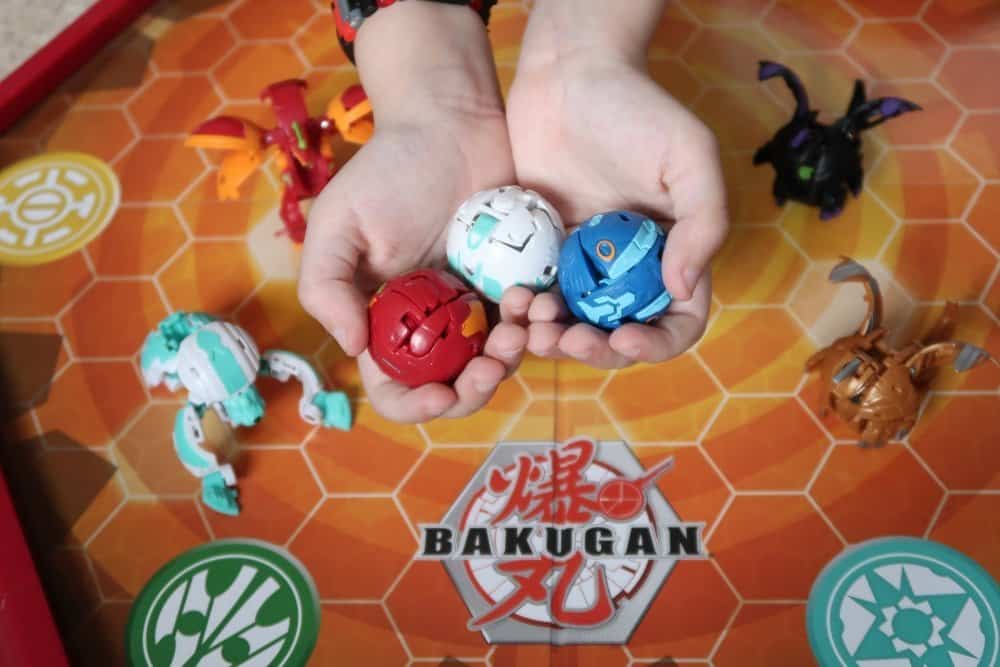 Do you have what it takes to be the ultimate Bakugan® Master? Then face off against your friends with your very own Bakugan®! Pop-open figures transform from BakuBalls to Bakugan®! Recreate the excitement of the show and collect all your favourite characters! These fierce creatures pop open, transforming in one roll! Enter Battle Planet and get ready to Bakugan® brawl!

One of the items on Tigger’s Christmas wish list was the Bakugan® Battle Arena, however, it was one of the items that none of our family or friends bought for him. As luck would have it we were sent one of the Bakugan® Battle Arenas along with a select of Bakugan® toys to try out at home last month. Something Tigger was very excited to see and it came at the perfect time due to staying at home for an extended period of time.

This Bakugan® battle arena is the ultimate way to brawl with your friends! With a hexagonal grid already on the board, setting up a battle faster. Face off against an opponent and roll your new exclusive Aquos Dragonoid Bakugan® (included) for POP OPEN Baku-Action! The Battle Arena’s included bumpers make sure your balls always stay in play. The thrill of the brawl comes alive with the Battle Arena!

The Bakugan® Starter Pack has everything you need to roll into action! With two epic Bakugan®, one mighty Bakugan® Ultra, six powerful BakuCores and collectable character and ability cards (all included) to your collection. Collect over 200 Season 1 Bakugan® to build your collection, trade with friends and BATTLE!

Experience an epic Bakugan® transformation! Roll your Bakugan® Core and it
will POP OPEN, transforming from BakuBall into a fierce creature! Face off against your friends in the world of Battle Planet! Only one can leave victorious. With 100 characters to collect in Season 1, how many Bakugan® will you add to your collection?

Take your game to the next level with a Bakugan® Ultra! You have the power to make these fierce creatures perform an epic transformation! Roll them across the metal BakuCores (included) and they’ll LEAP OPEN, transforming from BakuBall to Bakugan®!

Take your brawlin’ on the go with the BakuStorage Case! Inside, you’ll find room for everything you need to brawl on the go! With room for up to 14 Bakugan®, 12 BakuCores and a 40-card deck, it’s easy to pack up your collection and trade and battle your friends! Fill up two Storage Cases and
you can stack them to each other.

How to play Bakugan®

Our thoughts on Bakugan®

As I unpacked the Bakugan® Battle Arena with Tigger, I suddenly felt very old and very out of touch with the younger generation – having absolutely no idea on what the little balls were never mind how you played the game. Thankfully, Tigger is very patient and explained the basic principles to me and before long I was able to understand what I needed to do. A fun game of relative chance and one that the children can play with together – although Piglet needs a little assistance when counting up the B points at the end of each round.

To help you get started with Bakugan® we are lucky enough to have a Bakugan® Starter Pack to giveaway. 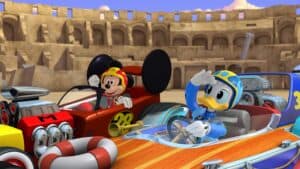 Join Mickey Mouse and pals as they takeover Disney XD+1 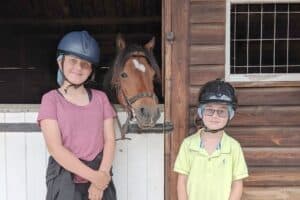 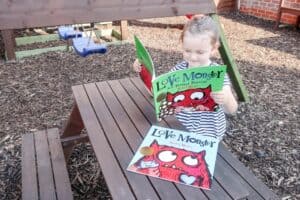 This website uses cookies to improve your experience while you navigate through the website. Out of these, the cookies that are categorized as necessary are stored on your browser as they are essential for the working of basic functionalities of the website. We also use third-party cookies that help us analyze and understand how you use this website. These cookies will be stored in your browser only with your consent. You also have the option to opt-out of these cookies. But opting out of some of these cookies may affect your browsing experience.
Necessary Always Enabled
Necessary cookies are absolutely essential for the website to function properly. These cookies ensure basic functionalities and security features of the website, anonymously.
Functional
Functional cookies help to perform certain functionalities like sharing the content of the website on social media platforms, collect feedbacks, and other third-party features.
Performance
Performance cookies are used to understand and analyze the key performance indexes of the website which helps in delivering a better user experience for the visitors.
Analytics
Analytical cookies are used to understand how visitors interact with the website. These cookies help provide information on metrics the number of visitors, bounce rate, traffic source, etc.
Advertisement
Advertisement cookies are used to provide visitors with relevant ads and marketing campaigns. These cookies track visitors across websites and collect information to provide customized ads.
Others
Other uncategorized cookies are those that are being analyzed and have not been classified into a category as yet.
SAVE & ACCEPT
240 shares