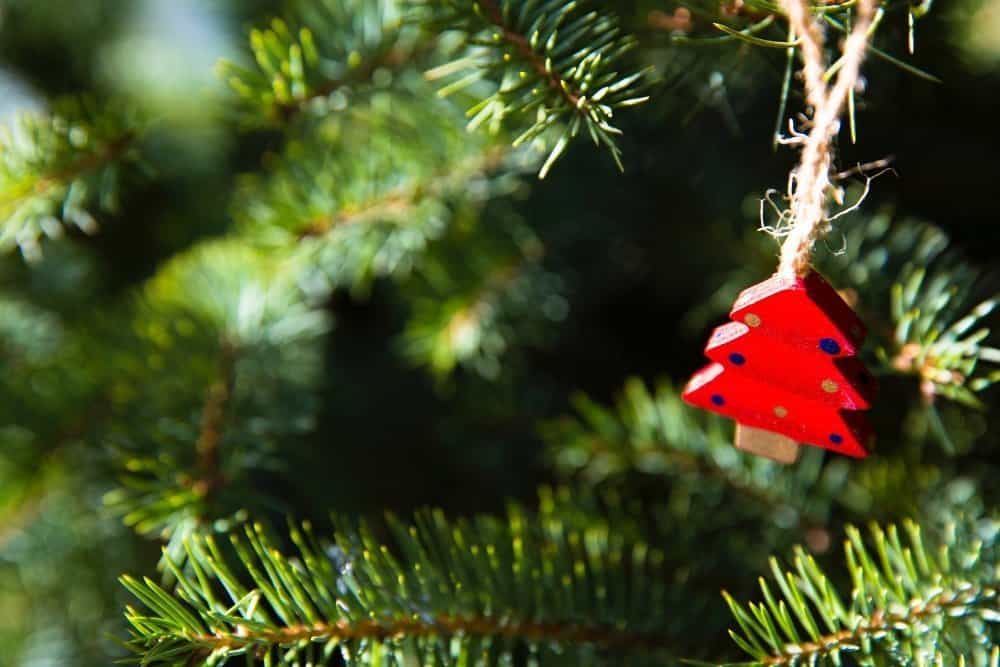 This is a partnership article

When it comes to writing Christmas wishlists, I like to give the children a helping hand with prompts and categories as to what their desired item might fall under. It’s easy to think that all items on a wishlist are ‘wants’ which to some extent they are, however, breaking them down into categories can help focus young one’s minds and offer clarity as to why they are asking for those items.

We tend to stick to the four gifting principles of something you want, something you need, something to wear and something to read. However, I know that some do add an additional category of something to do – adding something that they would like to do, such as visit an attraction, go to the cinema, go bowling etc. This is quite a fun category and one that we try to think of something that we can do as a family, rather than individual needs. Not only as one-on-one time can be difficult to come by but also the whole family can benefit from these types of activities and trips,

Tigger has just reached the magical milestone of the tween years, just as his older sister waved a fond farewell to them. He is just starting on those years in between being school age and teenager. This also means that when it comes to gift buying it can be a tricky age as he is outgrowing something, yet still too young for others. This is why the four gift principles can be so helpful when it comes to him drafting a list of things he might like to find underneath the Christmas tree this year.

It’s not a great secret that Tigger (like his Dad) is a huge fan of LEGO. It adorns the shelves in his room, it is in the books and magazines that he reads and it’s even the shape of his lunchbox for school. When the must-have Christmas toys were announced last week and I spotted the LEGO Harry Potter Knight Bus on there, I knew that this would make it’s way on to his Christmas list. Luckily for him, he knows I have a soft spot for all things Harry Potter so this is very likely going to be found under the Christmas tree this year.

This is always a difficult principle to explain especially to younger ones. This is the category where they list something that they need. Whilst thinking about all the things that he could possibly want for Christmas, there was only one thing on the list that we agreed was a need. Which is a Jon-Con charger for his Nintendo Switch, and in all honesty, it’s more so that the additional Joy-Con controllers are charged for when Roo plays with him or we have a family gaming night. So not exclusively a need for him, but that just shows the kindness of his heart.

Whilst I would happily include a new pair of pyjamas within this section no matter whether he was writing this for Christmas or birthday. Tigger, on the other hand, might not appreciate a new set of PJ’s as much as I would giving them to him. Having just had a growth spurt, Tigger is in need of new jumpers rather than pyjamas. He’s quite easy to buy for so a sweatshirt or two, either with a favourite character on or a more plain style he would be happy with.

Thankfully Tigger has followed in Roo’s footsteps and loves to read, albeit very different books to the ones that she still has sitting on her bookshelves. Having worked his way through the Captain Underpants books and the Nothing to See Here Hotel series, I’m been on the lookout for something else for him to read through. The David Walliams collection of books sounds like ones that are right up his street, even the names of them will appeal to him with Mr Stink and Ratburger to name but two.

One of the main reasons that we complete the gifting principles with the children is the idea that there is thought and love gone into each present underneath the Christmas tree. It’s not about how many presents are there, it’s not about opening one after another and not appreciating what it is that we have just unwrapped. Christmas may be the season of giving but it doesn’t mean that we need to give or receive any more than we can afford or need in our lives.

Do you follow the gifting principles when writing Christmas wishlists or present buying?

Spoiling for a fight