No matter how organised you are, how much you prepare and how much you want but don’t want a day to arrive before you know it that day has arrived.

Last Thursday saw Roo head back to school, ready and eager to start Year 4. She has always been an early riser so they was no dragging her out of bed although getting her to eat her breakfast in a timely matter was just as difficult as I remembered from the previous school year. Getting dressed into her new uniform she looked so smart even without a tie as her school have switched to polo shirts.

I helped her pack her new school bag ensuring that she had her PE kit, lunch bag and water bottle. Adding on a LEGO minifigure keyring she’d bought over the summer when we visited LEGOLAND Windsor and she was all set to go.

Arriving a few minutes early I managed to do to do they typical Mum thing and  made her pose of photos as we parked the car on the seafront before heading into the playground. She was delighted to see her beloved Mrs B (sports teacher) in the playground and gave her the biggest hug and excitedly starting talking of when clubs would be starting and wanting to get back into football and athletics.

With the school bell ringing it was time to line up with her classmates and head off into school. My oldest baby back at school ready for whatever Year 4 throws at her. 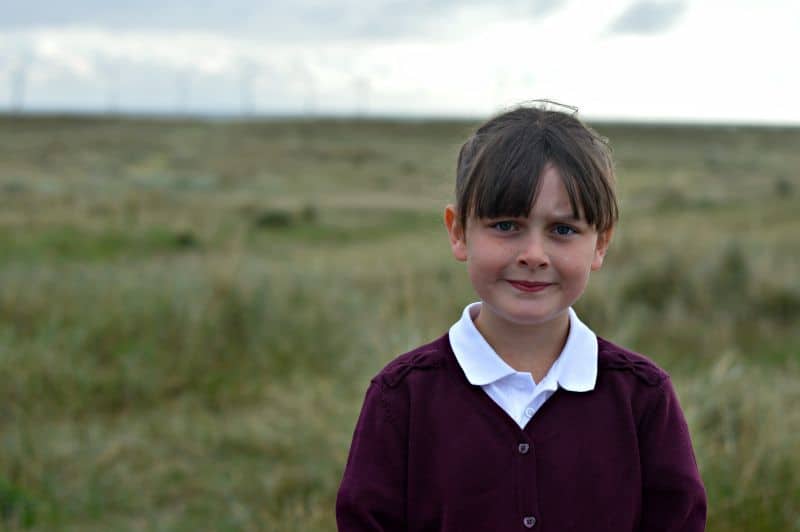 With a delay on the new reception class building Tigger didn’t start school until this Monday. Something he couldn’t quite understand but it did mean that I was able to enjoy two days with my boy before I lost him to full-time education. Monday morning arrived quicker than I wanted and after getting him dressed in his new uniform (which has the obligatory growing room) we headed off to school.

Like I had done with Roo the previous week I parked at our usual place on the seafront and requested photos. Now Tigger isn’t a fan of photos unless it is on his terms so I was that mum that bribed their child with the promise of a Kinder bar when he finished school if he allowed me a couple of photos. 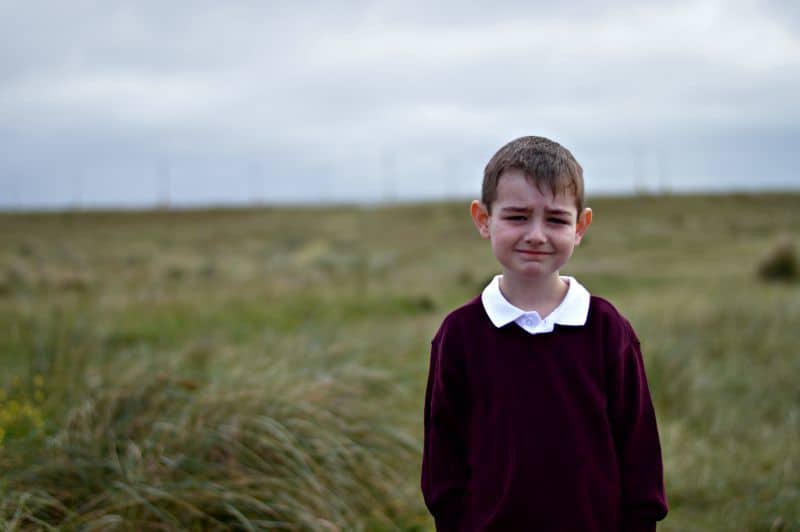 With photos done, we headed into the playground to await the bell. Whilst we waited his best friend arrived and was thrilled to find that they both had the same Batman backpack. With excitement building the boys played and chased each other around the playground. With the school bell sounding we lined up to go in and with his teacher opening the door we were allowed in to find named coat pegs, put lunch bags away before making our way into the classroom.

Tigger and his friend instantly found a marble run to assemble and that was that. When I said to him that I had to go and that I’d see him later, he replied with ‘yeah, I know’. With Tigger being in childcare since he was 10 months old he knows the drill and wasn’t phased by starting school at all.

I headed home proud of myself that I hadn’t cried but spent the day feeling a little lost and not being able to achieve anything. 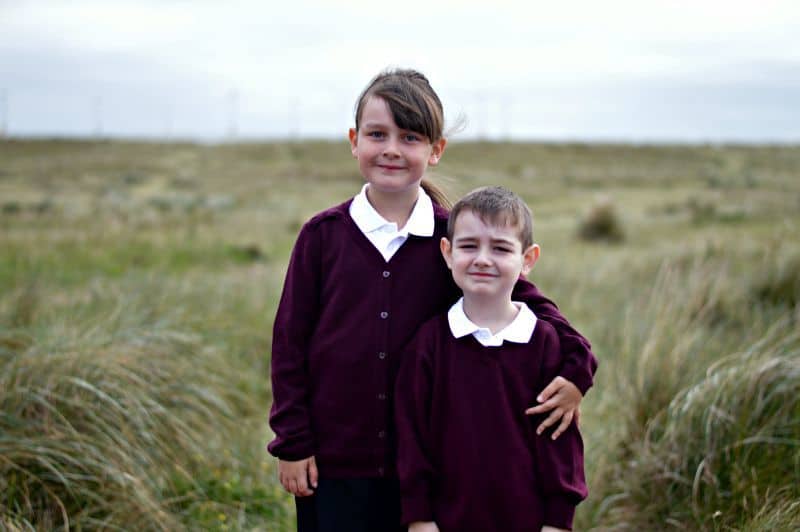 Both of my babies are now in full-time education, I can’t believe where the time has gone.