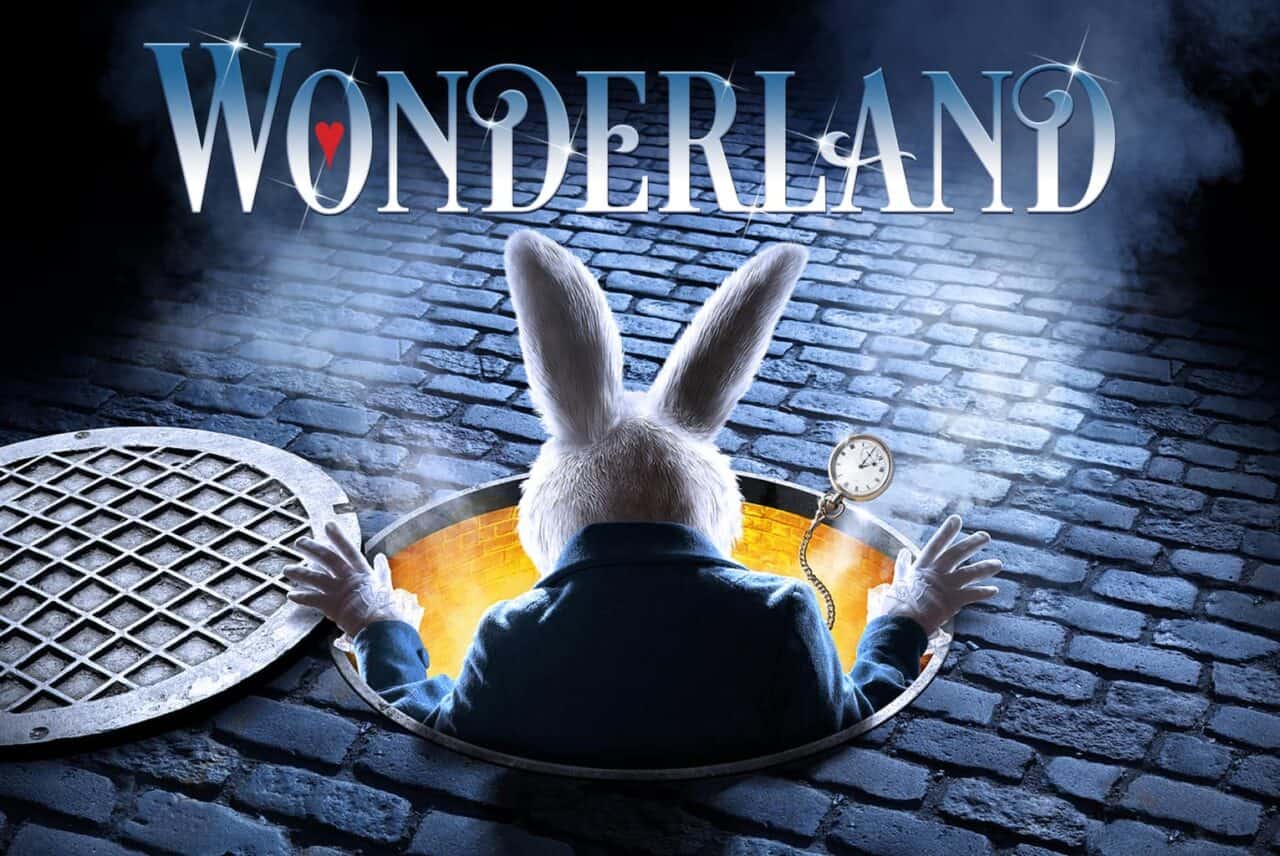 As a lifelong fan of Alice in wonderland, I was thrilled to hear that Wonderland The Musical was touring the UK. After successful seasons in Tampa, Texas, and Tokyo the Grammy, Tony and Drama Desk Award-nominated Frank Wildhorn’s Broadway musical makes its way to the UK for a spectacular tour throughout 2017. Eager to see the show we made our way down to the New Wimbledon Theatre to watch the Saturday matinée performance last weekend.

Although the show is promised to be an enchanting musical adaptation of Lewis Carroll’s Alice’s Adventures in Wonderland and Through the Looking Glass. You do need to forget everything that you remember from the two stories as Wonderland the Musical is very different.

Wonderland the Musical begins with Alice celebrating her 40th birthday and by her own admission is having the worse day ever. She has received a letter from her ex-husband to say that he has remarried – which she is upset about as she thought that he would come back to her.

Add to this her being stolen and she is late for work, which results in her being fired. Her daughter Ellie tries to cheer her up and tells her that she needs to move on from her father. Suggesting that she goes back to teaching or starting writing like she had always dreamt of doing. Alice has decided she no longer wants to live in the real world, she has had enough and wants something better. 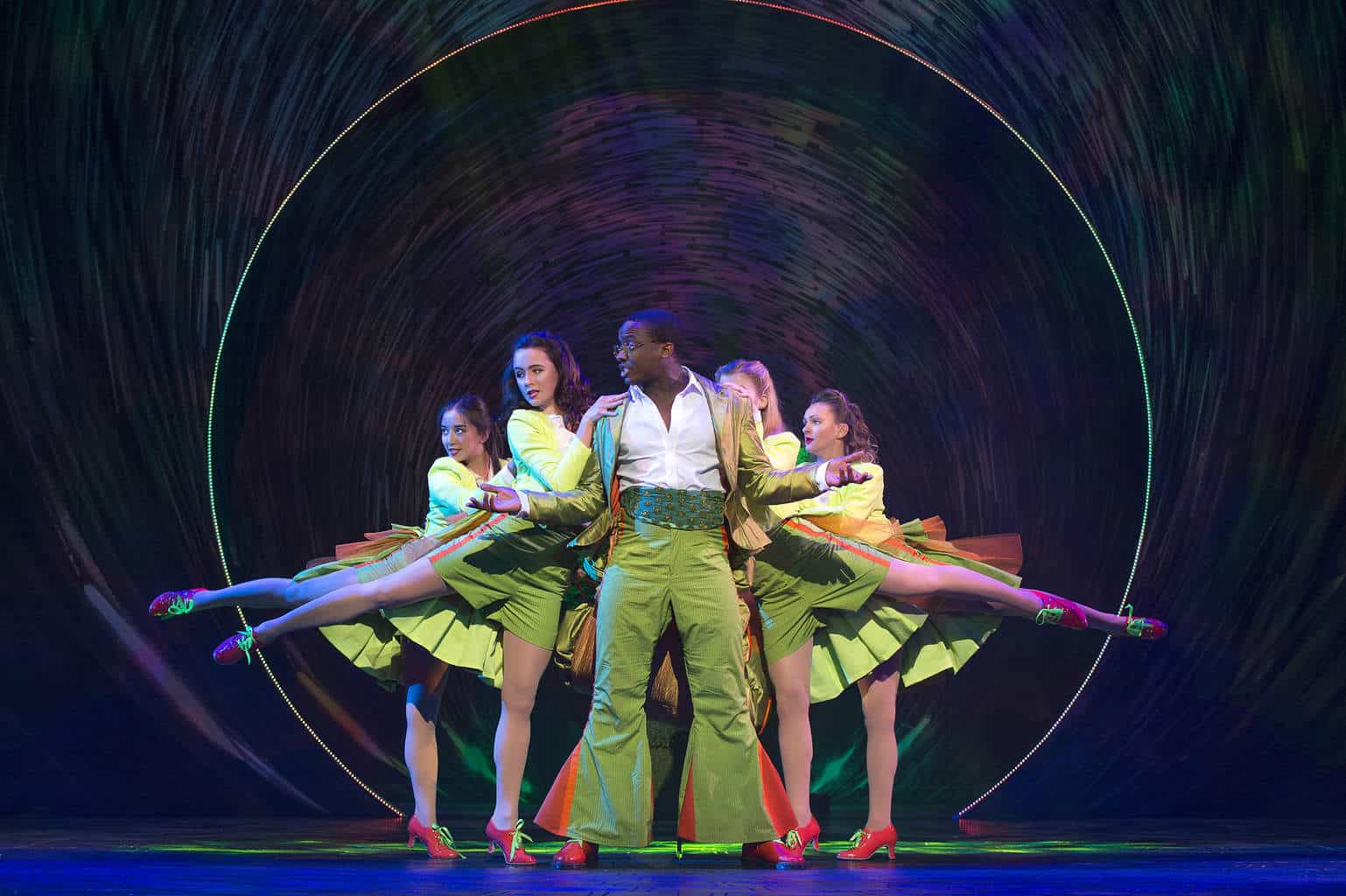 Along the way, you’ll be introduced to many of the favourite characters including the Mad Hatter, March Hare, and the Cheshire Cat. The story has a feel-good factor to in that it is all about finding the real you, not the one you think that everyone wants you to be. A trip or two through the looking glass transforms the main characters into their alter ego with some surprising results for Jack the neighbour that Alice has never noticed before. 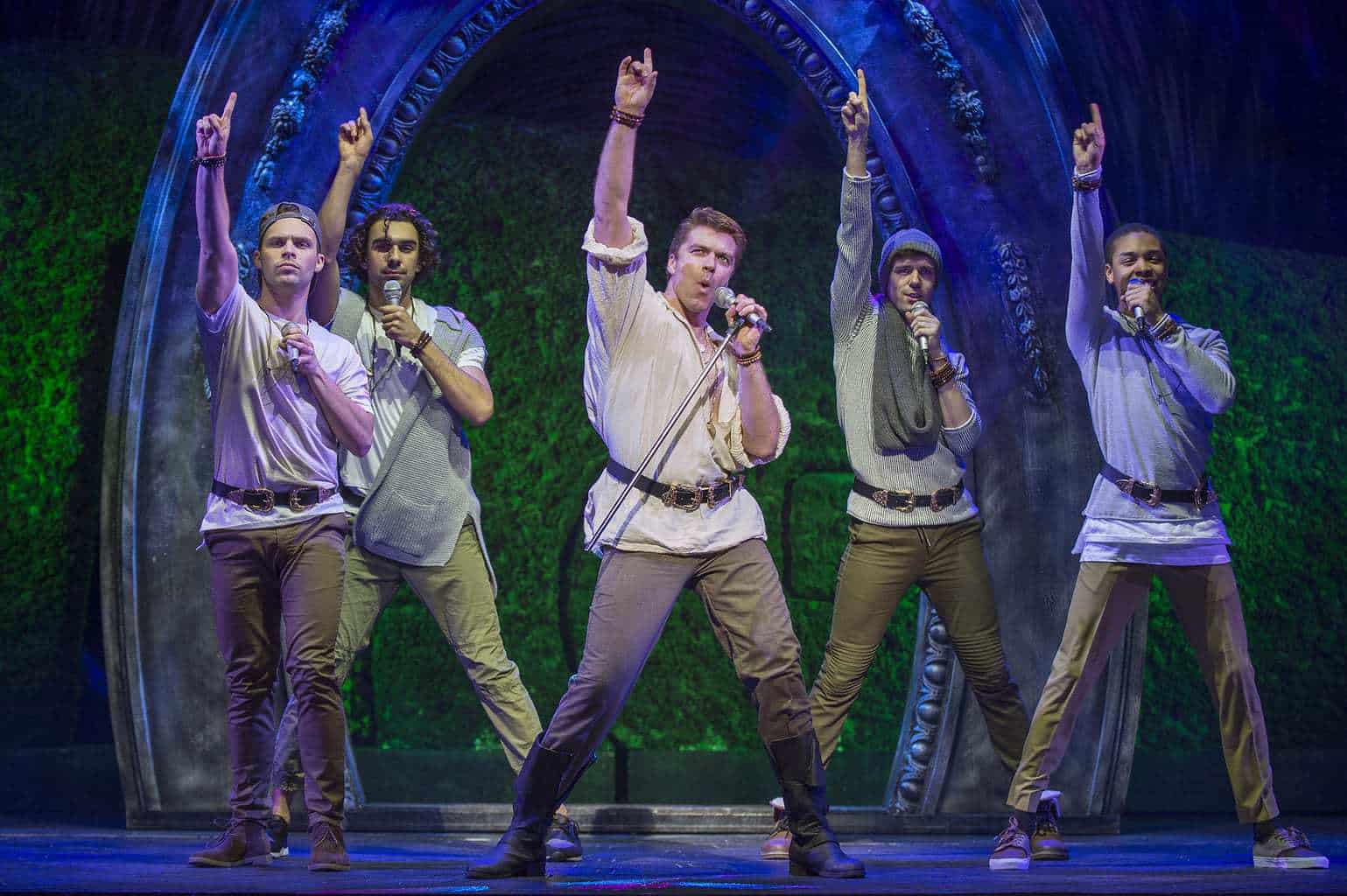 The production is over two hours long and several segments repeating the storyline and felt as though it as filling time. Wendi Peters is cast as the Queen of Hearts, however, is only on stage for around 10 minutes throughout the show. Whilst I admire her jam tart eating abilities I don’t understand why they cast a celebrity name if they aren’t going to have a key role. I feel she would have been fantastic as the Mad Hatter which was a much bigger role in the production.

Wonderland the Musical is advertised as being suitable for ages 8+. I feel this is so that they ‘get’ the jokes and puns included. Although there were a number of younger children in the audience who enjoyed the production.

BOOK YOUR TICKETS TO WONDERLAND

To view the list of venues and to book tickets at a theatre near you, please visit the Wonderland The Musical website 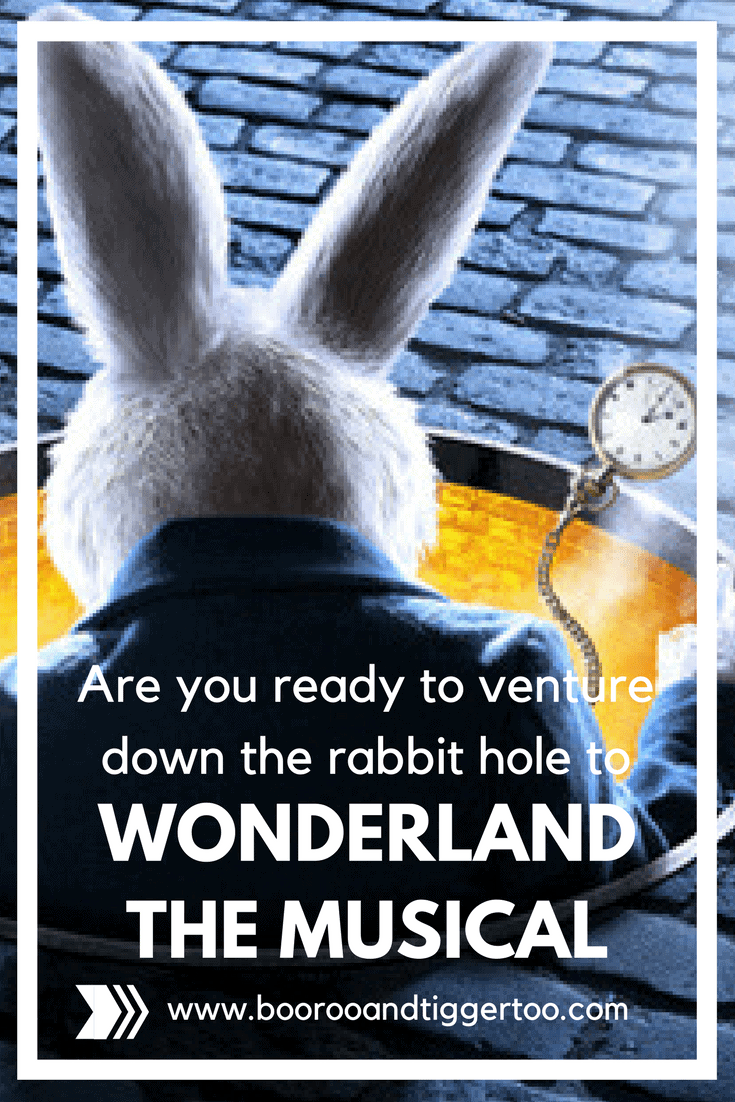 Disclosure: We received press tickets to attend the Wonderland The Musical show

This website uses cookies to improve your experience while you navigate through the website. Out of these, the cookies that are categorized as necessary are stored on your browser as they are essential for the working of basic functionalities of the website. We also use third-party cookies that help us analyze and understand how you use this website. These cookies will be stored in your browser only with your consent. You also have the option to opt-out of these cookies. But opting out of some of these cookies may affect your browsing experience.
Necessary Always Enabled
Necessary cookies are absolutely essential for the website to function properly. These cookies ensure basic functionalities and security features of the website, anonymously.
Functional
Functional cookies help to perform certain functionalities like sharing the content of the website on social media platforms, collect feedbacks, and other third-party features.
Performance
Performance cookies are used to understand and analyze the key performance indexes of the website which helps in delivering a better user experience for the visitors.
Analytics
Analytical cookies are used to understand how visitors interact with the website. These cookies help provide information on metrics the number of visitors, bounce rate, traffic source, etc.
Advertisement
Advertisement cookies are used to provide visitors with relevant ads and marketing campaigns. These cookies track visitors across websites and collect information to provide customized ads.
Others
Other uncategorized cookies are those that are being analyzed and have not been classified into a category as yet.
SAVE & ACCEPT
172 shares