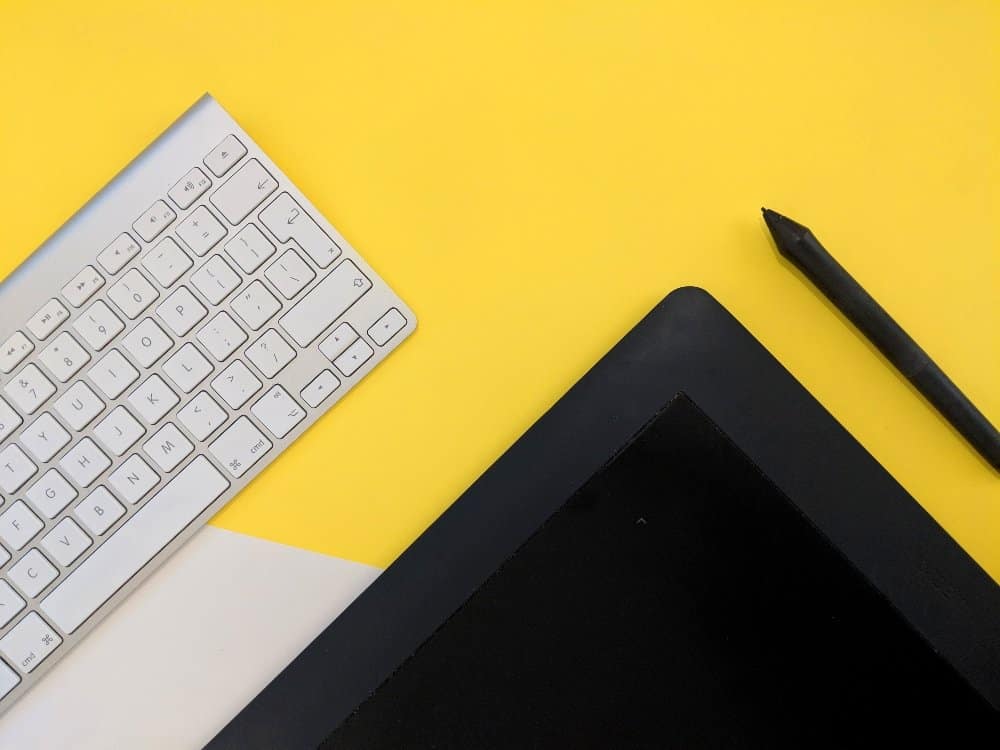 From a technical point-of-view, the line between art and design is a very distinct one. Simply put, art is made for the artist in his or her pursuit of creative self-expression, while design is for others and meant to achieve a specific goal. But from the point-of-view of the artists and designers themselves, this line appears to be much blurrier and difficult to define.

While there is no disputing the distinction between art and design, there are several areas where the two overlap. Let’s take a look at the unifying aspects of these two separate but closely related concepts:

Artists and designers are constantly in search of inspiration. Masters in either field will inevitably find inspiration in people, places, and things where others do not. For instance, an interior designer might look at an online catalogue of plus sized dresses and incorporate the patterns she sees into custom wallpapers for her clients. An artist might watch how a sanitation worker hangs on the side of a waste removal truck and use that pose for the subject of a painting. Regardless of the difference between their end goals, artists and designers are inspired by the world around them.

Producing creative work requires a special kind of motivation. Artists and designers are both driven by an innate desire to produce work. While artists are ultimately driven to express themselves and designers are working with clients and customers, the motivation behind their efforts is nearly identical. Both want to create something to be seen or experienced by others.

One of the most obvious similarities between art and design is the role of creativity in both endeavours. Art is an inherently creative process, while creativity is a required skill for great design. The major difference is that creativity in art is only bound by the medium being used and the talents of the artist, while design creativity is limited by its intended function.

The work done by artists and designers is meant to be experienced by others. Regardless of the function or lack thereof, both professionals are producing something meant for an audience. While designers are trying to satisfy their audience, artists might be okay with a less positive reaction by those who experience their art. But ultimately, both are aspiring to invoke feelings and thoughts in others via their creative works.

Art and design have been a part of human culture for thousands of years. Whether it’s paintings, sculpture, architecture, or fashion, artists and designers have been creating them virtually nonstop for the entire length of human history. Simply put, nearly everything has already been done to some degree or another. Artists and designers are inevitably working within the confines of disciplines which have formed as a result of this regularity of creativity. Both are constantly trying to put a new spin on established forms of expression. As a result, the ability to reinvent is something great artists and designers have in common; take what’s already there and find a way to make it fresh and different.

There’s plenty that distinguishes art and design from each other. But both have more in common than most people think. 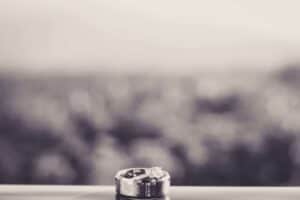 The Lowdown on Palladium 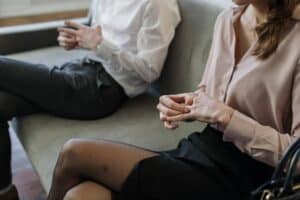 What Is a No-Fault Divorce? 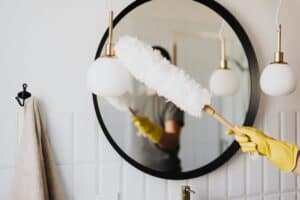