Players have the option of purchasing the Standard Edition or Digital Deluxe Edition of the game. The Digital Deluxe Edition contains the base game found in the Standard Edition, alongside bonus character cosmetics, including four new character skin packs and the exclusive CUBE arcade game-mode. CUBE pits the Autobots and Decepticons against one another in one of four ‘capture the cube’ arena environments where they must use their special abilities and battle it out for control of the Cube.

Where can you buy Transformers Battlegrounds?

TRANSFORMERS: BATTLEGROUNDS on PlayStation® 4, Nintendo Switch™, Xbox One, and PC digital is available to buy from Amazon and all leading entertainment retailers. 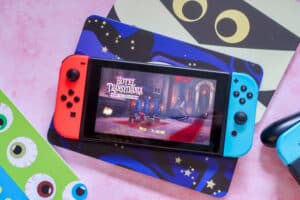 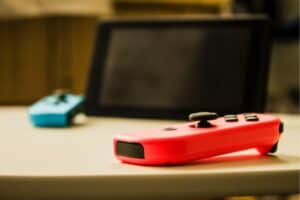