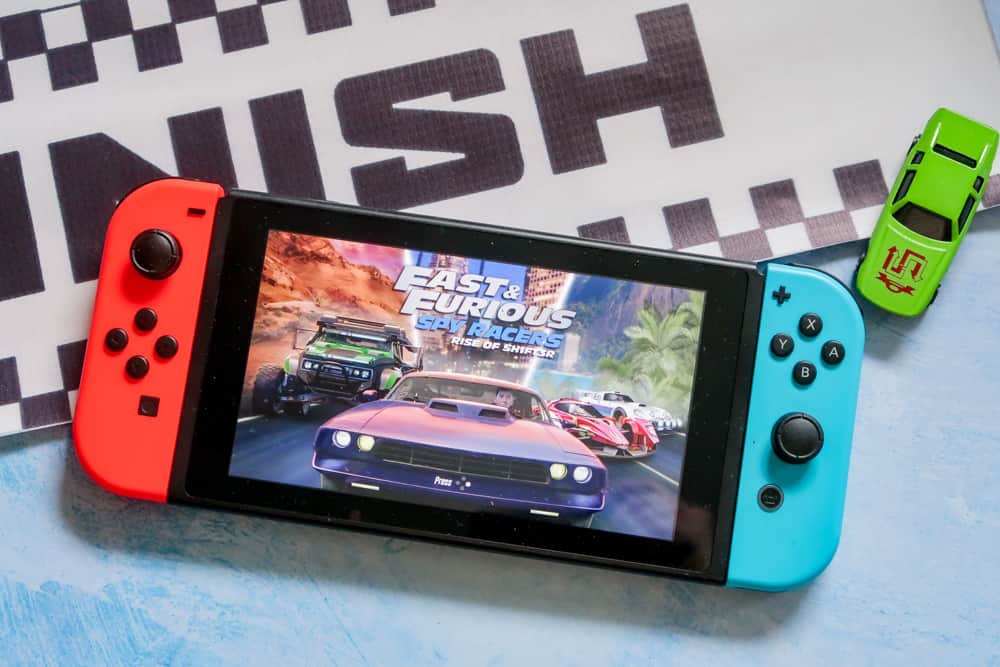 Players go undercover and drive as their favourite Spy Racers including Tony Toretto, Echo, Cisco, Layla Gray, or even the notorious SH1FT3R gang including Shashi Dar, Moray, Rafaela Moreno, and more. Players can race solo, or with friends and family via split-screen couch co-op, as well as multiplayer for up to four players on Nintendo Switch and six players on all other platforms.

Where can you buy Fast & Furious Spy Racers Rise Of Sh1ft3r?

Fast and Furious: Spy Racers Rise of SH1FT3R is available to buy from Amazon and all other leading entertainment retailers on Nintendo Switch, Playstation 4 and Xbox One.

Our Thoughts on Fast & Furious Spy Racers Rise Of Sh1ft3r

Fast & Furious Spy Racers Rise Of Sh1ft3r is all about competing in races to get closer to Shift who is the villain of the game. You travel all over the world following and tracing back his footprints to find him. You get to play as different characters and use different cars. Each character and each car has different abilities. Such as one of the cars you can have is having grenades and boosts onto your cars.

You can unlock different cars by buying them with coins which you earn by completing races. You can repeat races if you get low on coins though. Unfortunately, you don’t get to customise cars but by buying different cars you get to have the abilities that come with them. We like fast and furious because we get to drive really fast and get to race as well as loads of different places around the world.

Disney Magical World 2: Enchanted Edition is the latest instalment in the popular Disney franchise. For the first time on Switch, the game lets players enjoy a variety of new adventures in six Disney-themed worlds, such as exploring the world of Disney Frozen, dancing with Disney princesses or engaging in quests and exploring dungeons.

PJ Masks:
Heroes of the Night

‘PJ Masks: Heroes of the Night’ is an action-packed game for the preschool audience, featuring all the bombastic characters and pyjama powered adventures found in the phenomenally successful animated kids show. 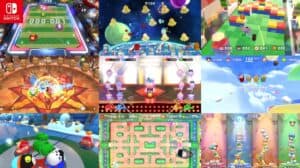 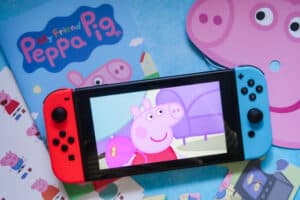 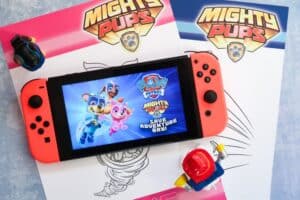