When I was little I was lucky enough to have my own bedroom until my younger brother arrived and I had to share a room with my sister. Being polar opposites my sister and I fought like cat and dog (we still do), so you can imagine the prospect of sharing a room with each other did not go down well. However we survived long enough to tell the tale about just how horrible it was.

So when Mr Boo and I planned children I wanted to be in a position to offer them their own bedroom. Having a girl and then a boy it was almost a given that they would have separate bedrooms, the thought of them sharing a room never even crossed my mind.

That was until last year when we were in the middle of renovating upstairs. With Tigger’s bedroom the only one that was not undergoing major changes we took down his cotbed and placed Roo’s bunkbeds his room. That first night I worried that they wouldn’t fall asleep and keep each other awake, in fact I which Tigger’s baby monitor on, said goodbye and shut the door as I walked away I could hear them saying goodbye to each other and blowing kisses (A true Waltons moment… too cute).

After we completed all the work we moved Roo’s bunkbeds back into her room and popped Tigger’s cotbed back up. That night Tigger was so upset that Roo wasn’t sleeping in his room anymore and Roo offered to let him sleep on the bottom bunk in her room. At that moment I suddenly wondered whether I should actually let them share a room and change his room into the playroom. Unsure of what to do I managed to get them to sleep in their separate rooms that night and their sleeping arrangements have stayed that way.

Whilst Tigger and Roo get on really well (most of the time), Roo does little to have her own space and I don’t know whether the novelty of sharing with Tigger would wear off too quickly and we would have to rearrange things once again. Plus when Roo and then Tigger in turn have friends over to sleep where would they sleep? This is part of the reason we looked into buying bunkbeds for kids we want them to be able to have friends over and enjoy the fun that sleepovers bring.

Maybe I can let them share every once in a while as a little treat. 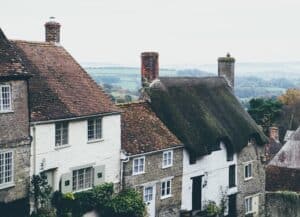 7 Safety Tips to Avoid a Chimney Fire in Your Home 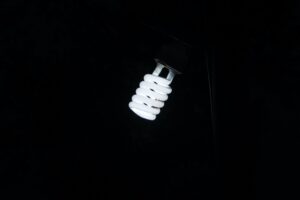 12 Effective Ways To Optimise Your Home for Maximum Energy Savings 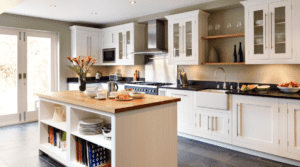 Keeping your kitchen warm this winter