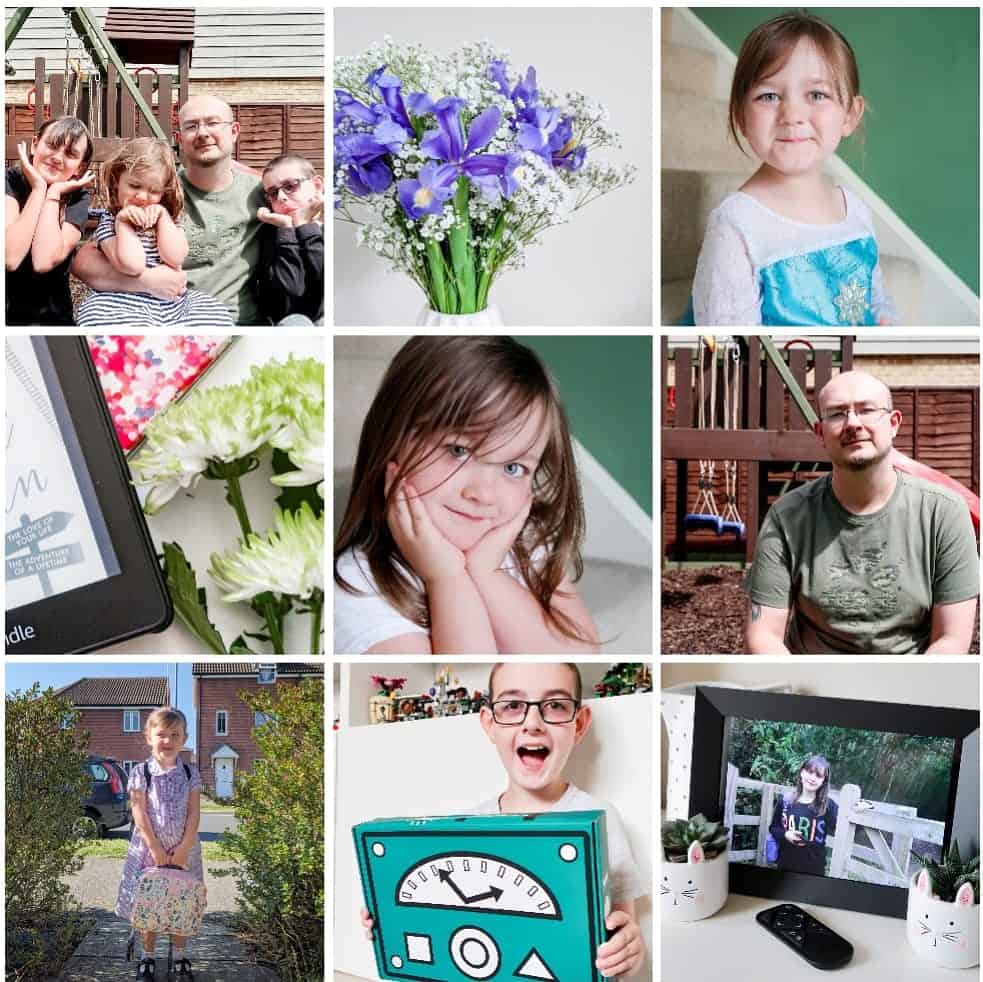 The Month That Was… It’s funny how the month of June has changed for me over the years. When I worked part-time for the NHS, it would be spent ensuring that the school holidays childcare arrangements were in place. Attempting to cover my workdays between What The Dad Said and annual leave days, plus a week booked for the children at Granny’s house (my mam).

Recent years since Piglet’s arrival I have been home-based so June has allowed me the opportunity to think about summer adventures. The places we’d like to visit and the fun we’d like to have. This year is somewhat different in that whilst places are starting to open up, I’m not sure whether to plan for the summer. In case there is a second wave and our plans are cancelled again. So I’ve opted to play it by ear and see how things go – which for a control freak isn’t necessarily easy to do!

In many ways, we haven’t done anything out of the ‘norm’ this month. What The Dad Said is still working extra shifts with a slight change up to his shift pattern – which threw me completely. Aside from this, it’s been about getting things completed around the house such as painting Roo’s bedroom.

I did manage to have my first socially distanced meet up with my best friend, which was lovely to see her face and catch up with all her news in person. A small slice of normality which was lovely and nerve-wracking at the same time. What The Dad Said celebrated Father’s Day at home with the children around him. It did feel strange not to go out and do something special to celebrate but we can always do something later in the year.

The novelty of homeschooling is starting to wear thin, although she is still completing her work. I can see that she’d rather be doing other things. That being said, it almost the end of the school year so she would be flagging by now under usual circumstances. We’ve had a catch-up call from the school to see how she is doing and to tell us that they are happy with the work that she has been submitting.

Alongside her school work she has been completing some blog admin tasks for me, the easy but tedious ones that she’s happy to complete whilst listening to music.

School report month for Tigger, which all looks similar to the one we had earlier in the year. He is still meeting all targets, although needs a little encouragement to knuckle down and complete his work. We’ve not found out who his teacher is for next year as yet, which is something he is keen to know.

We have finally managed to get him out of the house and garden this month. Having been at home since the schools broke up. I don’t think he’s all that fussed that he can’t really go many places at the moment. Especially when he can play on his computer and chat to his cousin via the chat.

The big news for Piglet this month has been her returning to preschool. Although I had my reservations about it, I know that it was the best decision for her – something she is loving and relishing being able to socialise with her friends and teachers. We have also found out who her reception class teacher will be from September. It’s not a teacher I’m familiar with but I’m sure Piglet will settle easily. 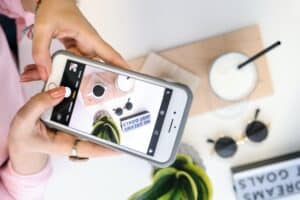 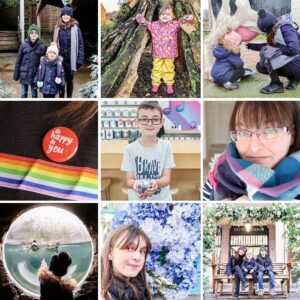 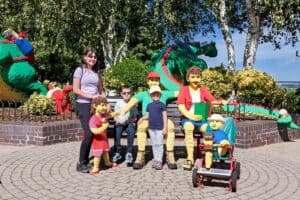