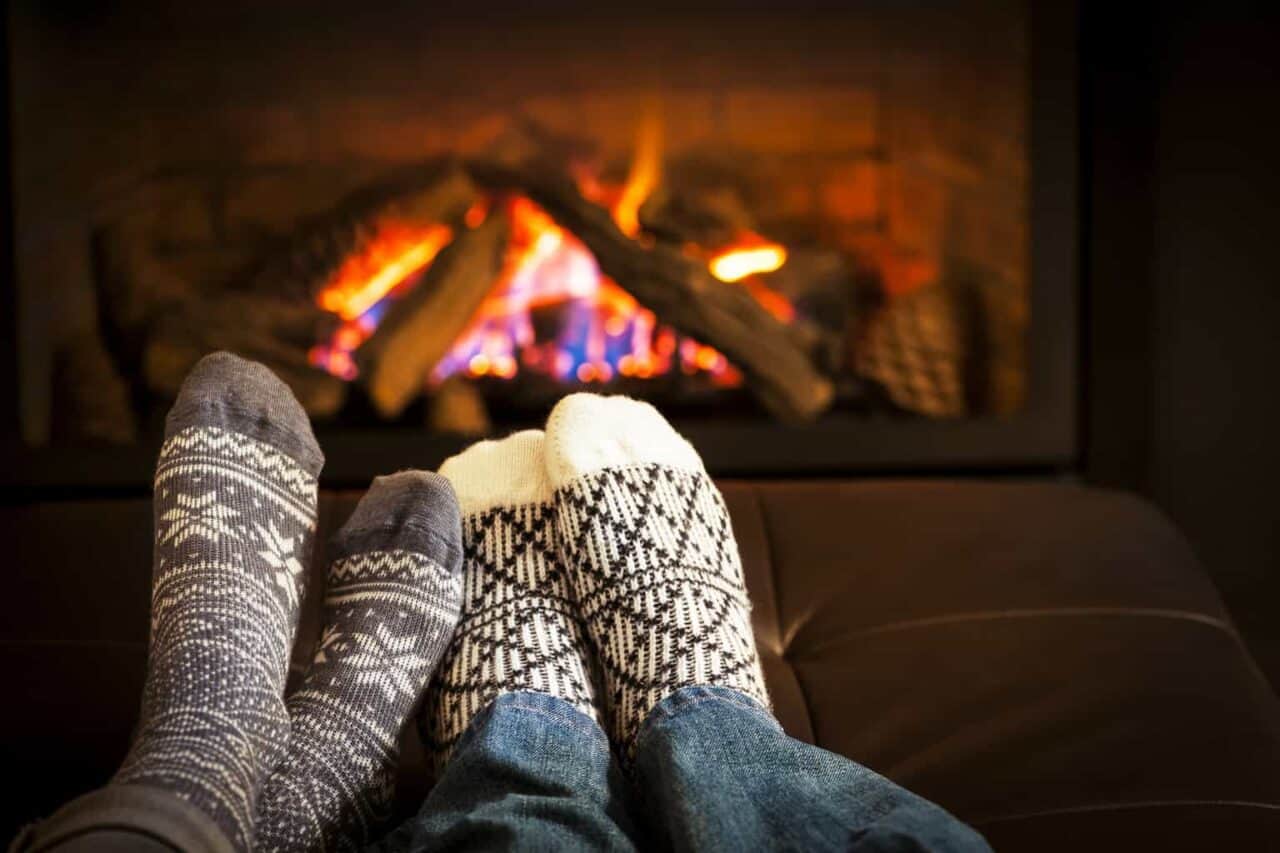 Christmastime isn’t only about drinking, eating and opening presents. Okay, it centres on those three things, but you need to fix up the house to have an amazing festive period. This doesn’t mean decorating the living room and putting up a tree, although you should do that before December 25th. Nope, it means getting the house ready for the onset of winter. After all, it will be a memorable day if your property can’t handle the onslaught, but for all the wrong reasons!

As the snow is already beginning to fall, it’s a good idea to prepare. Otherwise, a snow storm could hit and cause chaos. With that in mind, below is a selection of tips which help to winter proof your home. All you have to do is roll up your sleeves and get to work before the weather worsens.

One misplaced slate could lead to damp, mould and even rot. It sounds over the top, but lots of homeowners don’t know there is a problem with the roof in the first place. So, by the time they are aware, the inside of the house has taken a battering. The great news is that it isn’t difficult to check for cracks or loose slates on the roof. To start with, you can stand on an elevated platform and simply look for any potential problems. Another handy trick is to spray it with water and have someone check for a leak. Just turn on the hose pipe, aim for the roof, and wait for the warning signs. If there is an issue, hire a professional to fix it or else you could end up in hospital.

Firstly, it’s a job everyone hates. Not only is it tricky because gutters are hard to reach, but it’s disgusting as there is lots of dirt and grime. Sadly, blocked drains lead to water damage as the debris causes pressure which then forces them to snap. Should the water flow into the house, it could lead to the same problems as with loose slates. The key is to keep on top of the maintenance before it escalates out of control. By cleaning them out little and often, there is less of a build-up and no need to get your hands dirty. Still, a pair of large marigolds is always an excellent piece of equipment just in case! 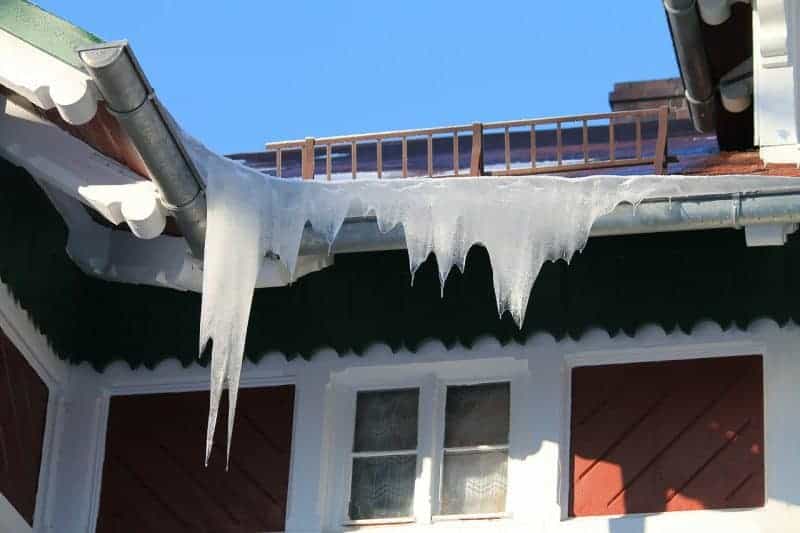 Wintertime is as cold as it gets, especially in the UK! So, the boiler needs to be in tip-top condition to make sure the temperature never drops. Also, it’s nice to have an instant source of heat at your fingertips. The first port of call is to analyse whether the boiler is about to break down. Any weird sounds or issues with inefficiency are signs that it isn’t up to scratch. Age is another indicator to watch out for as old boilers are less reliable. Next, inspect the pipes and remove any blockages. Inside pipes are usually fine, but outside ones have a lot to deal with on a daily basis. Check them for any cracks, front and back, and remove plants or vegetation which is in the way. Some people even box them off to shelter them from the elements.

Do you have 2, 3 or 4 column radiators around the house? You may even have more to help keep Jack Frost away. There is nothing wrong with having too many heaters, as long as you can afford the energy bill. However, inefficient radiators don’t heat up the house and are a waste of money. As such, it’s essential to check that not a single one is hot at the bottom and colder at the top. If this is the case, it means there is trapped air and the radiator needs bleeding to ensure it works correctly. Don’t worry because it isn’t a big deal as most radiators struggle after spending the summer idle. Still, it’s a task which needs to go to the top of your to-do list because it will boost the temperature of your home. All you need is a key, a towel, and a bucket, yet make sure you turn off the system beforehand. One last thing: don’t mix up draining and bleeding.

Apart from making it easier for Santa to deliver gifts, it’s also practical for houses with fireplaces. During the winter, a roaring fire is a cheap and seasonal way to keep warm. And, with the cost of energy as high as it is at the moment, it’s not something to take lightly. But, a dirty chimney can lead to problems from falling soot to smoke inhalation. A buildup of sediment is also one of the main causes of house fires. Therefore, it’s imperative to keep it as clean as possible after use. Even though it isn’t 19th century Britain, chimney sweeps still exist today and you can hire one at an affordable price. You can do it yourself yet the cost of the equipment and the hassle make it worthwhile to call in a professional.

According to surveys, the cost of energy is becoming the leading expense for homeowners. Considering the majority of people have a mortgage, this is a shocking stat. There is light at the end of the tunnel, though, as not every supplier charges the same amount. In fact, some offer affordable rates or have deals which help offset the costs. To find them, you need to go online and use an accredited comparison website such as uSwitch. With a couple of clicks of a button, the site will provide you with a range of offers. As long as they are less than you pay now, you can switch and save a small fortune. People don’t change energy suppliers because they don’t think they can or that they will save money, but it isn’t true

Christmas should be a fantastic time of year, so don’t let your home ruin it by allowing the elements inside. 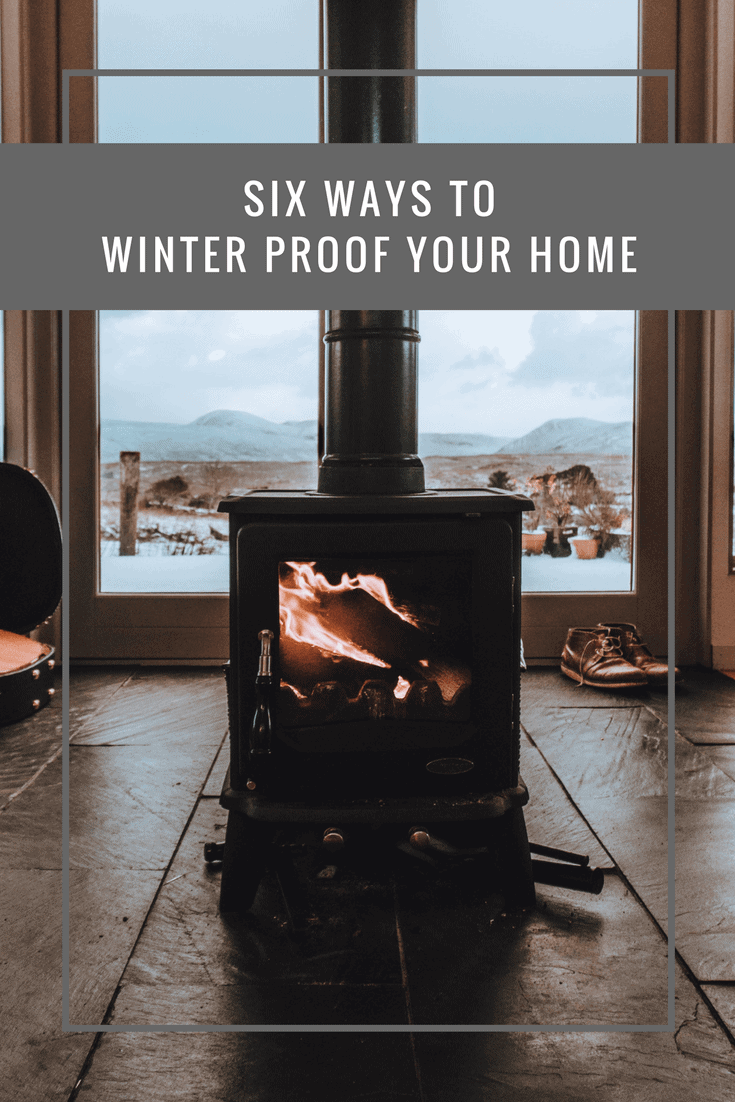 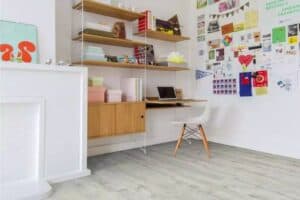 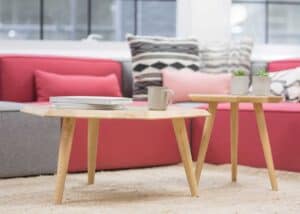