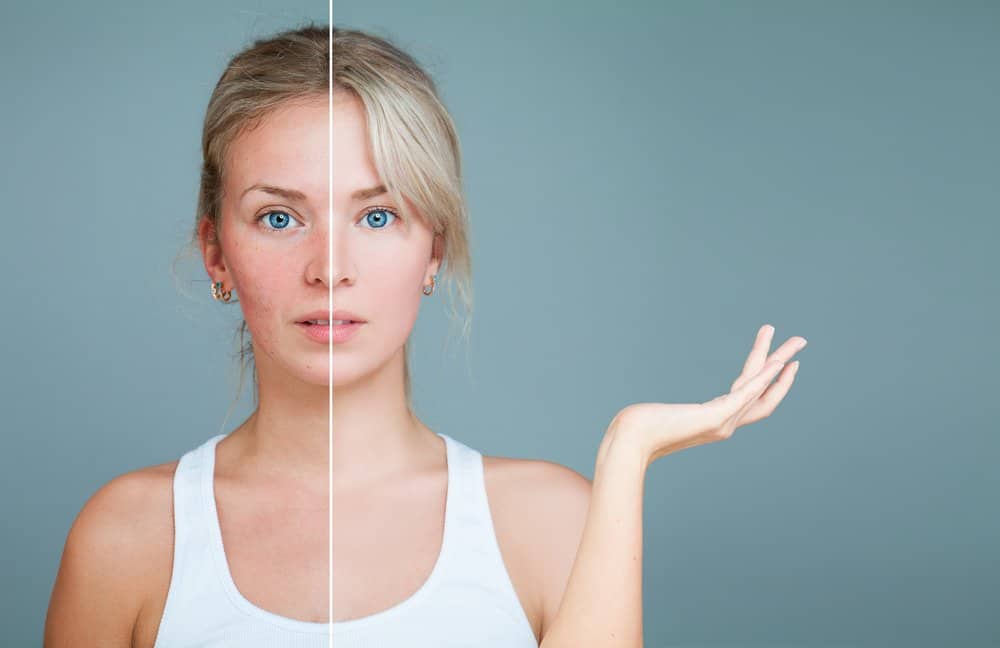 As with any other skin condition, those with rosacea will be wondering “why me?”. Although there has been plenty of research both in the past and ongoing into the causes of rosacea, a simple answer is still not available to explain why somebody experiences rosacea.

The symptoms of rosacea include redness or flushing, swelling, thickening skin, red/irritated eyes, visible blood vessels, and acne-like breakouts. Rosacea is often more common amongst women and typically between the ages of 30 and 50 years. Rosacea can be frustrating to treat for many people, as the skin becomes sensitive to a variety of ingredients and environmental factors which can trigger a rosacea flare-up.

There are, however, some options for long-term rosacea treatments, which have helped many people see a major reduction in their symptoms. Let’s take a look at some of the potential causes of your rosacea and more about how this common skin concern can be treated.

Who is affected by Rosacea?

Often those who are diagnosed with rosacea tend to have fair skin, usually with light features such as blonde hair and blue eyes. Around 1 in 10 people across the UK are affected by rosacea – so you are not alone! Although it usually affects women more commonly than men, men tend to experience more severe symptoms when diagnosed with rosacea.

The causes of Rosacea

Although as previously mentioned there is no definitive cause of rosacea, there are a number of things spotted by researchers which could explain why some people experience rosacea and others do not. Below are some of the potential causes of rosacea:

Often, those with rosacea will find they have a family member who also experiences rosacea or other skin conditions like acne. It is still unclear how this is passed on throughout generations

This type of bacteria is found in the gut and has been linked to rosacea due to its production of a protein known to dilate blood vessels.

For some people with rosacea, there may be some abnormalities in the facial blood vessels. This could be considered a major contributing factor to the symptoms of rosacea, particularly the redness and visible blood vessels in areas like the cheeks.

These harmless, microscopic mites have been found in far larger numbers on the skin of rosacea sufferers. Potentially causing the condition.

Triggers of a Rosacea flare up

There are a number of triggers which those with rosacea have noted have an impact on their symptoms. Usually causing a flare-up, where symptoms worsen in severity, causing irritation and issues with self-esteem and confidence for many. To avoid a flare-up, it may be worth avoiding these triggers:

In terms of treating your rosacea, there are a number of options. When speaking with your GP they may be able to prescribe you creams and gels designed to reduce and control your symptoms. You may also be prescribed antibiotics. Alternatively, being referred to a dermatologist or visiting a specialist will provide you with a long-term treatment plan. This could be IPL treatment using Intense Pulsed Light to target the areas of rosacea across your face. 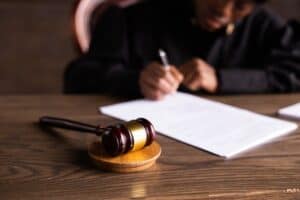 When To Seek Legal Advice 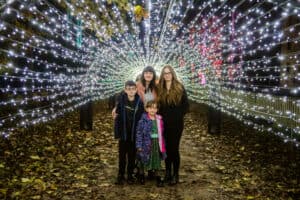 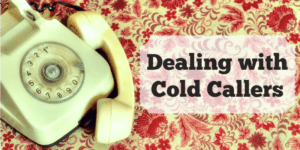